Bobby Deol Birthday: 5 Songs Featuring The Actor That We Can Listen To On Loop 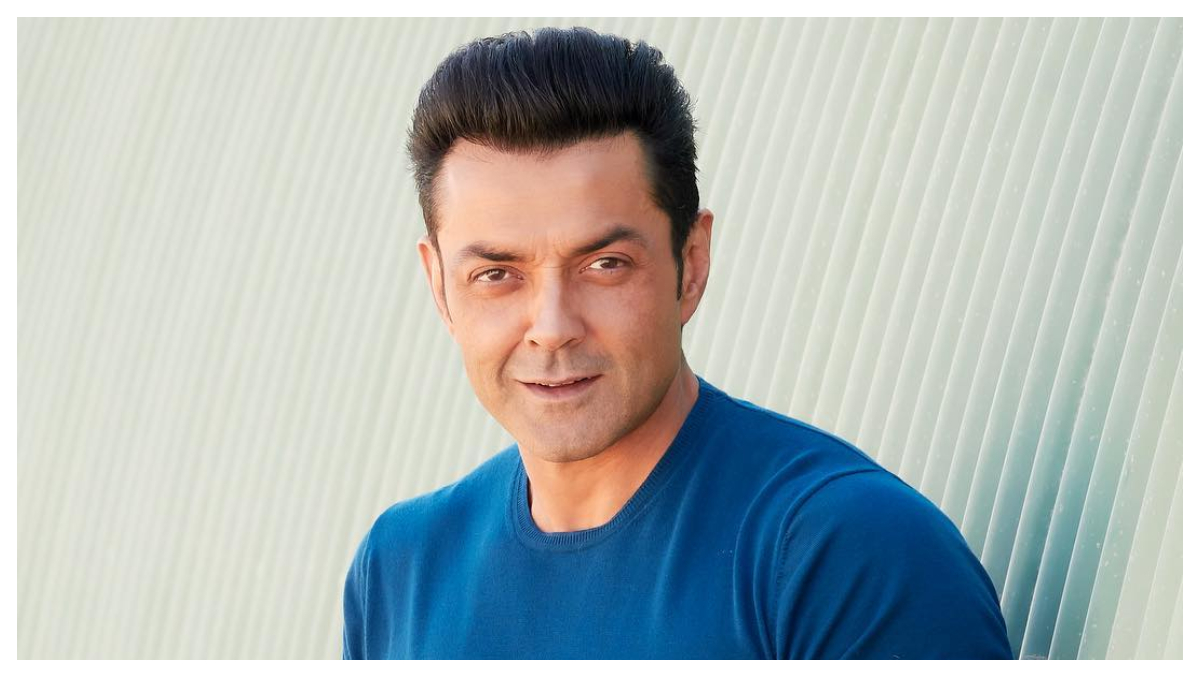 Bobby Deol turns 51 today. He looks much younger than that. Well, those are the Deol genes for you. Everyone in the Deol family looks younger than their age. Well, Bobby made his Bollywood debut, all the way back in 1995 with Rajkumar Santoshi's Barsaat. He was on a star. He struggled hard to hold on to this stardom since then. He even lost it at one point and has openly talked about how he did not pay enough attention to his career. "I didn't even realize when my career started slipping away. You usually don't. Work slows down and before you know it, you are sitting at home more than hanging out on film sets," he had said in an interview. After Shah Rukh Khan’s Class of 83, Bobby Deol to Star in Prakash Jha’s Web-Series.

Well, now he is back and how. The actor is headlining the Netflix original Class of 83, which has been produced by Shah Rukh Khan. The original will start streaming soon. Today, as a token of our love for the curly-haired hero, we are going to list down a few songs, featuring him, that are close to every 90s kids' heart. This Video of Salman Khan Dancing to Gud Naal Ishq Mitha with Bobby Deol is Going Viral.

Let us begin with a sizzling dance number. The song from the film, Soldier, features Bobby alongside the bubbly girl, Preity Zinta. The two actors had to show very love-hate chemistry in the song and they nailed it. The song is high on energy and can make anyone groove on the dance floor.

All the boys in the '90s were grooving to this number from Gupt. This was Bobby's introductory song in the film and pretty much set the tone for his character. The composition of this song is very trippy. The music video adds to the buzz.

Bobby's film with Neha might not have worked at all, but the songs, all of them, from the film were outstanding. We are picking our favourite from the lot. Anu Malik composed the song. Kumar Sanu and Sanjivani have crooned it.

Bobby teamed up with Preity Zinta once again in this romantic dance number. The song has a very sexy undertone. One of the best tracks in the film Jhoom Barabar Jhoom. Shankar-Ehsaan-Loy composed the music.

And finally one from his first film with Twinkle Khanna. This song immediately became the romantic anthem. Nadeem Shravan composed this romantic track that will tug at your heartstrings.

There are so many more songs that Bobby has featured in which went on to become hits. There is 'Chura Na Dil Mera Sanam', 'Meri Saanson Mein Basa Hai', 'Jugni Jugni', 'Once You Fall In Love' and so many more. We'd be there all day if we talked about all of them. So, very happy birthday to Bobby Deol. Keep entertaining us with your presence on the screen.