As per the actor's IMDb, while Shanti had its telecast on DD, Rajesh Jais had also made his Bollywood debut in a 1995 film. Guess who was the main lead there? In case the title of the story wasn't hint enough, it was SRK! 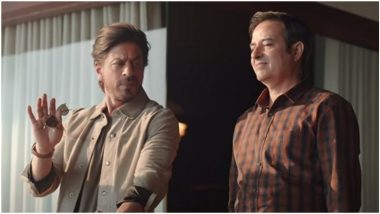 Now Shah Rukh Khan needs no introduction. As for his co-star, Rajesh Jais is a very familiar face on television and in cinema. The fans of '90s Doordarshan would remember him in the popular serial Shanti. Recently, he was also part of movies like Roohi, Indoo Ki Jawani, Kalank, among others.

Before these ads, Rajesh Jais, an NSD alumnus, had worked with Shah Rukh Khan in the 2008 film Rab Ne Bana Di Jodi as Khanna, one of the friends of Shah Rukh Khan's character. 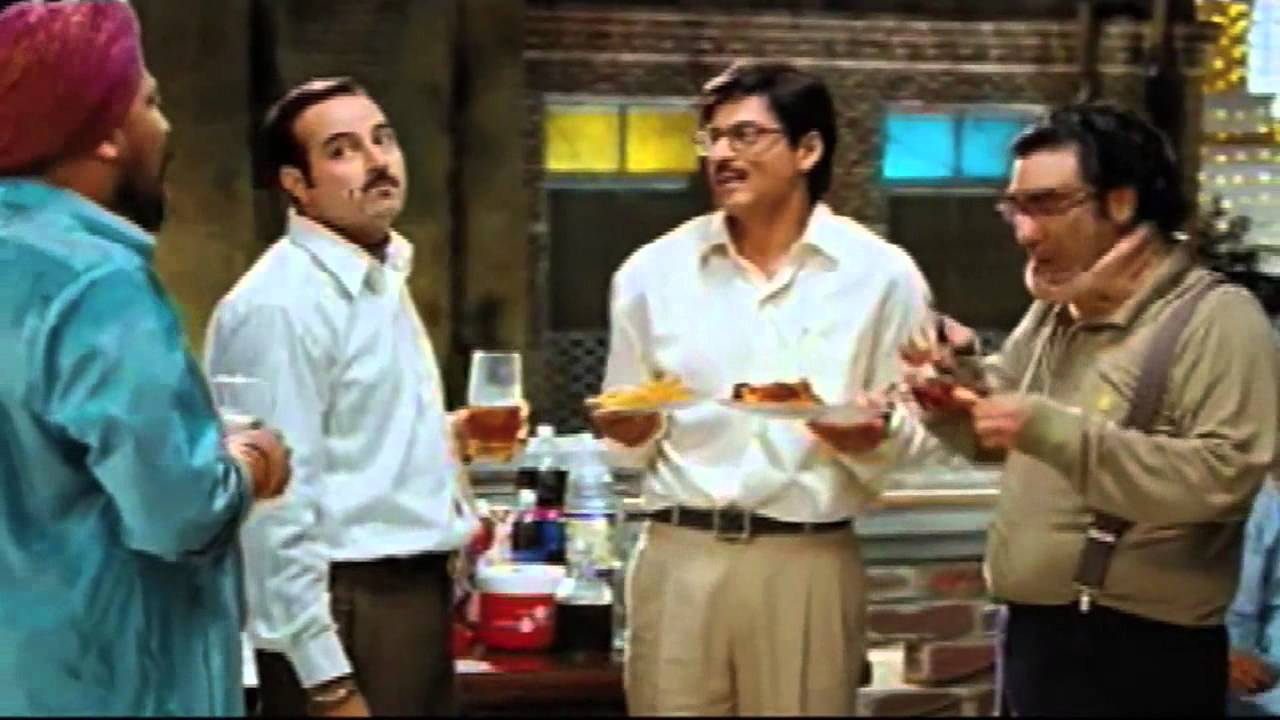 However, as per the actor's IMDb, while Shanti had its telecast on DD, Rajesh Jais had also made his Bollywood debut in a 1995 film. Guess who was the main lead there? In case the title of the story wasn't hint enough, it was SRK!

The film was Oh Darling Yeh Hai India. Directed by Ketan Mehta, the move was a musical satire set around the events of a night, and involves a struggler and a street-walker pairing up together and saving the nation from being sold to bidders (snicker, snicker!). Along with Khan, Deepa Sahi, Jaaved Jaaferi, Anupam Kher and Amrish Puri had prominent roles in the film.

Oh Darling Yeh Hai India also had quite a few cameos like from Paresh Rawal, Kader Khan, Sadashiv Amrapurkar, Ranjeet among others, as well as some celebs who would go on attain popularity later on. One such actor was Rajesh Jais who played a transgender in the film. 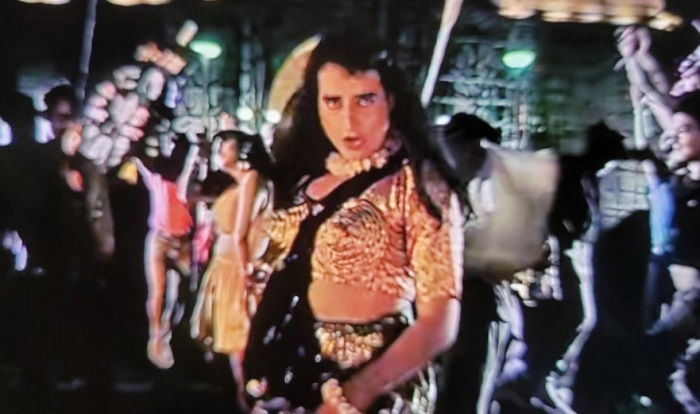 If you go watch rewatch Oh Darling Yeh Hai India now, you would also notice celebs like Sanjay Mishra, Ashish Vidyarthi, Geeta Kapoor, Prashant Narayanan, Ravi Jhankal, Longinus Fernandes among others, in supporting roles or as junior artistes. From being a few minutes screentime in a Shah Rukh Khan to rubbing shoulders and making sly digs at him, Rajesh Jais has surely come a long way! Kaamyaab: Did You Know Sanjay Mishra Had Made His Big-Screen Debut in His ‘Producer’ Shah Rukh Khan’s Film?

Interestingly, the lead protagonist of Jais' show Shanti - Mandira Bedi - also made her Bollywood debut in a 'little-known' Shah Rukh Khan movie called Dilwale Dulhania Le Jayenge. What's more King Khan fans know that he himself had his humble beginnings through DD shows like Fauji, Doosra Kewal, Circus among others.

(The above story first appeared on LatestLY on Oct 19, 2021 08:53 PM IST. For more news and updates on politics, world, sports, entertainment and lifestyle, log on to our website latestly.com).