Farhan Akhtar and Shibani Dandekar All Set to Tie the Knot in March 2020? 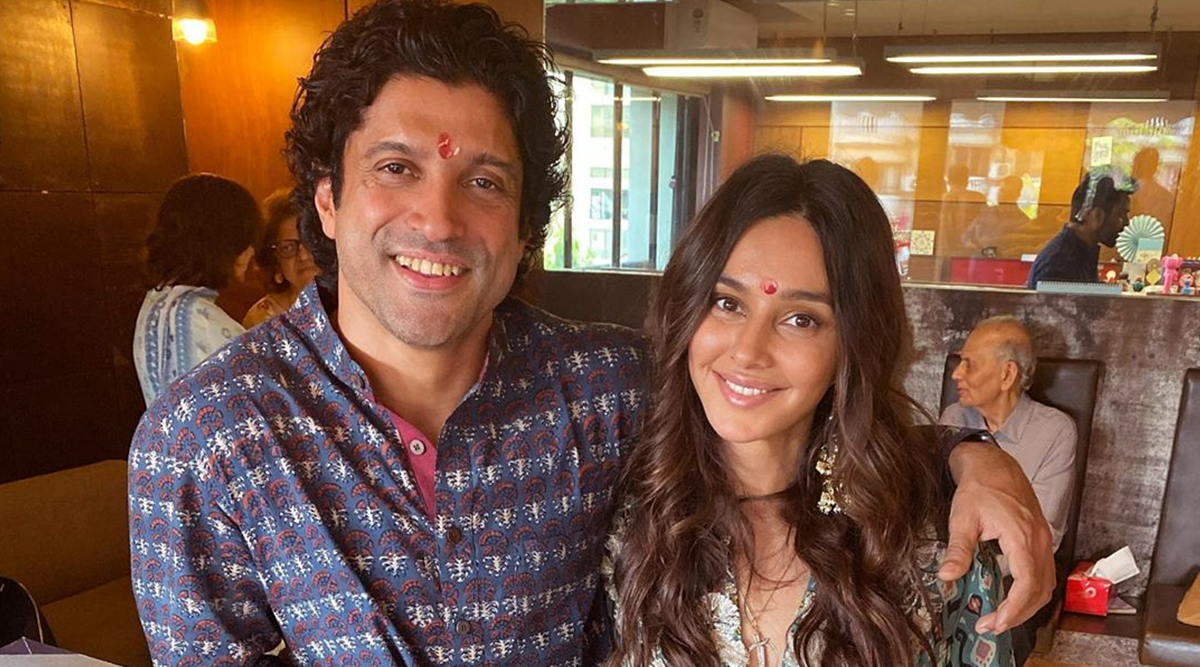 Farhan Akhtar and Shibani Dandekar to tie the knot in 2020?

Farhan Akhtar and Shibani Dandekar are one cute couple and we often see them posting loved-up pictures together on social media. Reports of the duo seeing each other first surfaced on social media, last October and not long after that, the couple made their relationship official on social media. Farhan and Shibani don't shy away from the media and are often seen posing together. Recent reports suggest that the couple may now be ready to take their relationship to the next level. According to a report in Times Of India, Farhan and Shibani may be eyeing a March wedding next year. Shibani Dandekar Joins Beau Farhan Akhtar and Others to Celebrate the Release of The Sky Is Pink.

Speculations are rife that after Shibani has spent a great deal of time with Farhan's family and all seems to have worked out well and is even close to his daughters. If reports are to go by, the couple may tie the knot in February or March 2020. Apart from Farhan Akhtar, other Bollywood celebs such as Varun Dhawan and also Alia Bhatt are being speculated to tie the knot next year. Varun Dhawan has been seeing Natasha Dalal for quite some time now and rumour has it that the couple will be tying the knot next year.

As for Alia Bhatt and Ranbir Kapoor, speculations have been rife since a while now and fans are so excited that they even photoshopped the duo's wedding pictures. Farhan Akhtar and Shibani Dandekar Look Cute as They Spend Some 'Me' Time Together! (View Pics).

Earlier, during a TapeCast episode, Farhan had addressed the wedding rumours in a creative manner. During the show, Shibani had funnily posed a question to Farhan saying, "Hey Farhan, are we getting married in April or May? Can you please let me know because I am very confused.”

The actor later introducing Shibani and said, “I think she is having a lot of fun with a lot of news that is going around currently, about us looking for wedding planners.”