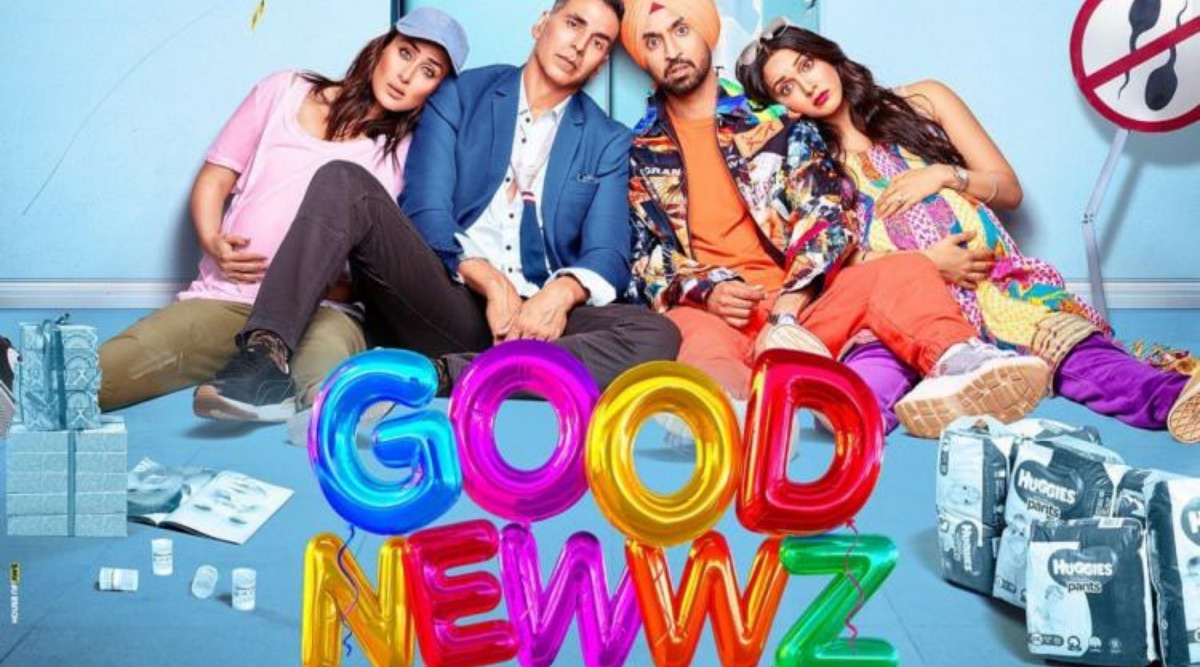 Good Newwz is the upcoming comedy drama starring Akshay Kumar, Kareena Kapoor Khan, Kiara Advani and Diljit Dosanjh. The film that revolves around in-vitro fertilization aka IVF, is directed by debutant Raj Mehta. When the makers had released the film’s trailer, movie buffs were impressed with the lead casts’ chemistry and their comic timings that was on point. While many are assuming the film’s climax to be a predictable story, Raj Mehta has something else to say. Akshay Kumar Pulls Funny Pranks On Kareena Kapoor Khan And Kiara Advani, Watch Good Newwz' BTS Video.

In an interview to a leading daily, director Raj Mehta has dropped hints about the climax of Good Newwz. While talking about the film’s climax he told BT, “The climax was trickier to deal with on paper as we didn’t want a stereotypical ending. The situation is pretty evident from the trailer that both the couples have babies that are only half theirs. So, we had to arrive at something that is emotional, but not predictable. The journey of the couples is so unusual that you don’t have references. While the film is about IVF, it’s also about acceptance and the fact that bringing up a child is different from giving birth to one. We toyed with a lot of options for the climax because this story could have headed anywhere. I am quite happy with what we finally arrived at.” Good Newwz Trailer Garners Over 63K Likes on Twitter.

Watch The Trailer Of Good Newwz Below:

Good Newwz is produced under the banners of Dharma Productions and Cape of Good Films. It is all set to be released on December 27, 2019. Let’s wait and watch how this film manages to impress the audience and show the results at the box office.