Ishaan Khatter Reveals the Reason Behind His Curly Hair 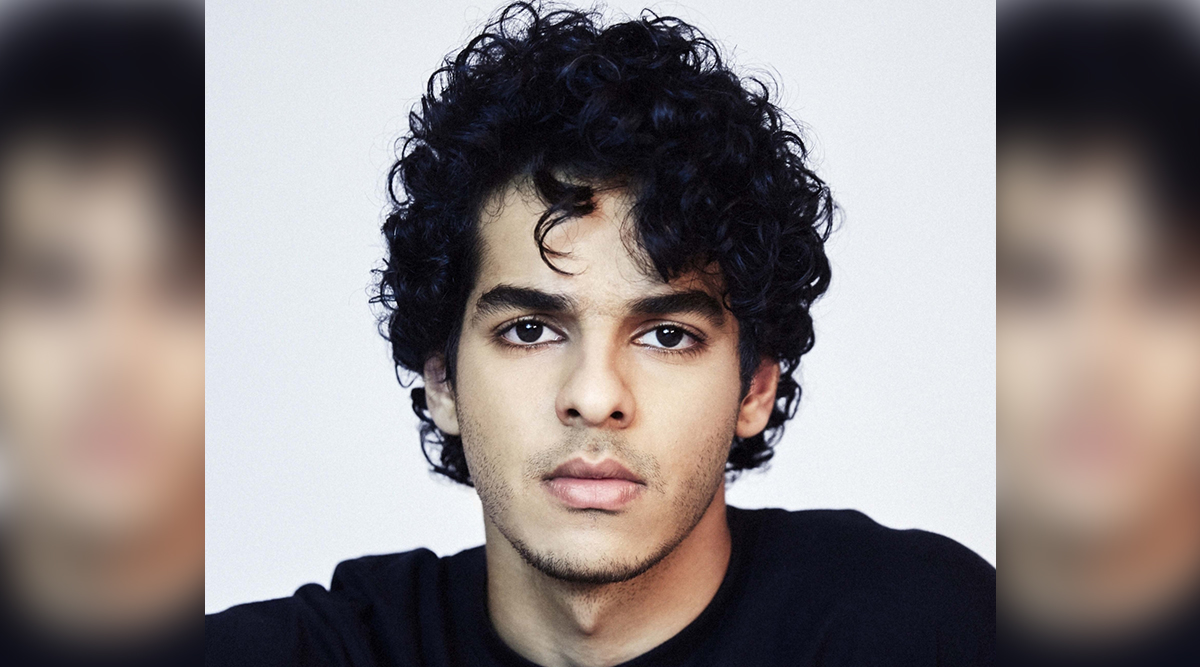 When a user asked him about the reason behind his curls, Ishaan proudly said: "I got it from mama." "'Khaa' se nahi, 'Maa' se," he added. For the uninitiated, Ishaan is actress Neelima Azeem's son with Rajesh Khattar. Janhvi Kapoor and Ishaan Khatter’s Relationship Ended for THIS Reason?

Speaking of Ishaan's upcoming Bollywood projects, he will be seen in ace filmmaker Mira Nair's "A Suitable Boy". He will also share screen space with Ananya Panday in "Khaali Peeli".