Check out the Bollywood actresses who carried their curly hair look like a boss. Whose look did you like the most? 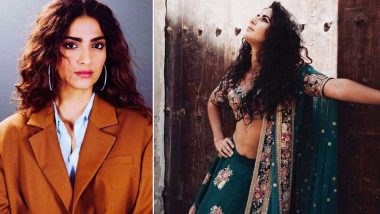 The actors are currently are making all the efforts to fit into the character to take up. Then that may include losing or gaining weight, going through body transformation or changing their dialect altogether. One more thing that is quite in the trend is having a hair makeover by the actresses. The current one to opt for it is Sonam Kapoor for The Zoya Factor. The fashion icon shared the pictures on social media saying how she ditched her naturally sleek straight hair. 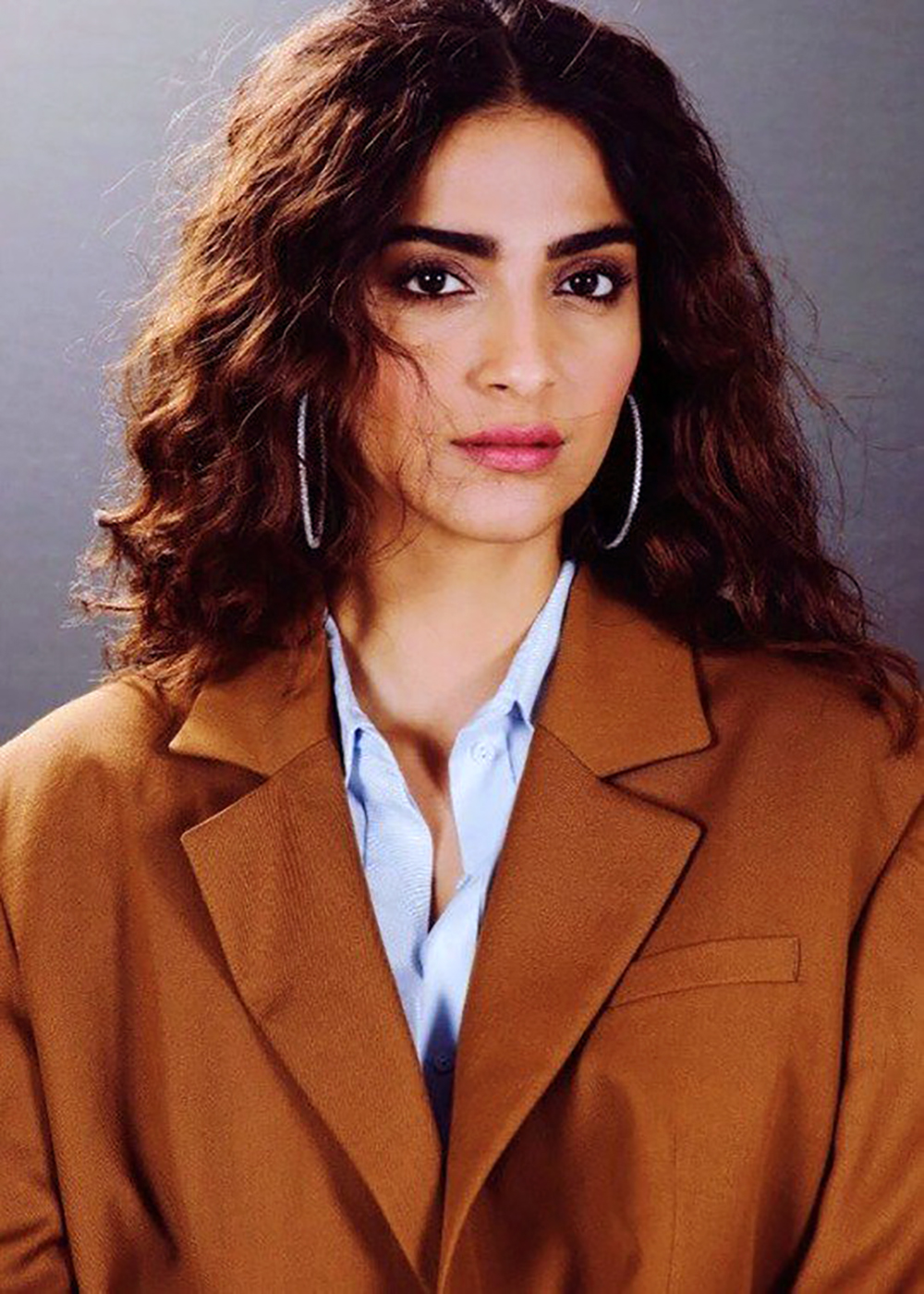 Not just Sonam but other actresses too have sported this look before. Katrina Kaif too is all set to enthral her fans with an all-new curly look in the upcoming film Bharat. This look is quite different from her previous curly hair avatar in Namastey London. 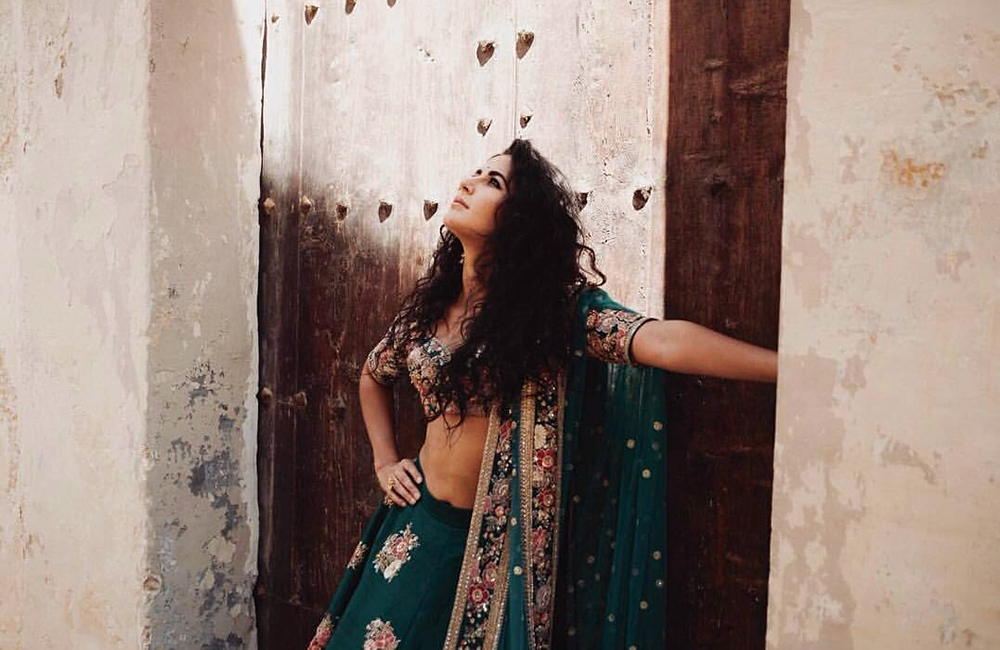 Recently, we also saw Anushka Sharma turning her straight hair into short bronze curls in the film Sanju. The look did suit the character of a biographer in the flick. 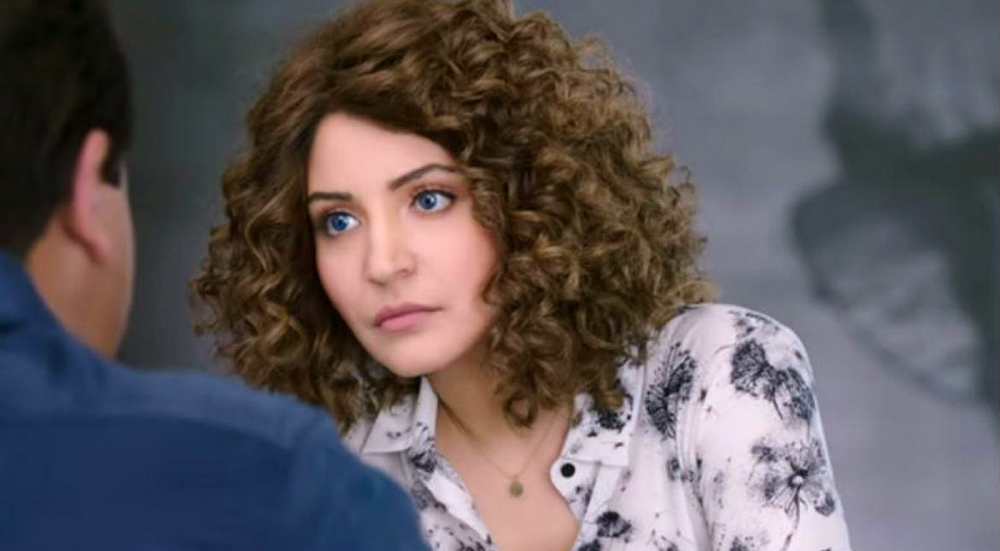 Then again, we saw beauty queen Aishwarya Rai Bachchan in a total curly look in the song Halka Halka of Fanney Khan. She sported bouncy burgundy curls for her pop star character. Earlier, too we have seen her curly look in Kyun Ho Gaya Na.

Apart from these new ones, one look that was quite a rage was that of Genelia D’Souza. Her character ‘Aditi’ aka MEOW could not be complete without those carefree curls that she sported in Jaane Tu... Ya Jaane Naa.

Watching a movie becomes even more interesting when we get to see the popular divas in all a complete brand-new look. Which of these actresses pulled off the look in the best way according to you? Post your opinion in the comments section below.

(The above story first appeared on LatestLY on Aug 31, 2018 05:03 PM IST. For more news and updates on politics, world, sports, entertainment and lifestyle, log on to our website latestly.com).