Mouni Roy Upcoming Movies: From Rajkummar Rao in ‘Made in China’ to Ranbir Kapoor-Alia Bhatt in ‘Brahmastra’, TV Actress to Work With These Biggies! 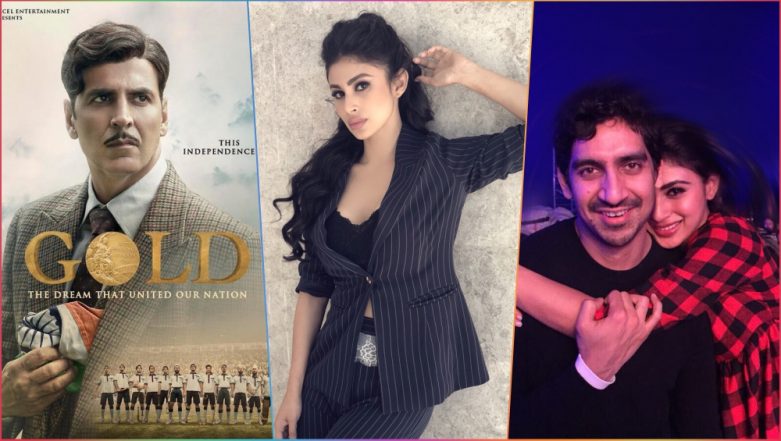 From Gold to Brahmastra, Mouni Roy has big movies in her kitty!

Mouni Roy is on fire. The 32-year-old actress who stepped into the world of television with Ekta Kapoor’s iconic drama Kyunki Saas Bhi Kabhi Bahu Thi as Krishnatulsi is now all set to take the cinema world by storm. Believe it or not, Mouni Roy has as many as four movies in her kitty, and this is before her debut film hits theatres. And unlike her predecessors from TV industry who despite ruling the small screen were reduced to doing blink-and-miss roles in films, Mouni took her own sweet time and has signed films where she is either the leading lady or has a significant role to play. This list of films starring Mouni Roy is big-budgeted projects starring biggies, be it Brahmastra with Ranbir Kapoor, Alia Bhatt and Amitabh Bachchan or her Bollywood debut movie, Gold with none other than Akshay Kumar. And her latest signing is reportedly Dinesh Vijan’s Made in China opposite Rajkummar Rao. Let us take a look at the list of Mouni Roy’s movies and what do know about it so far. 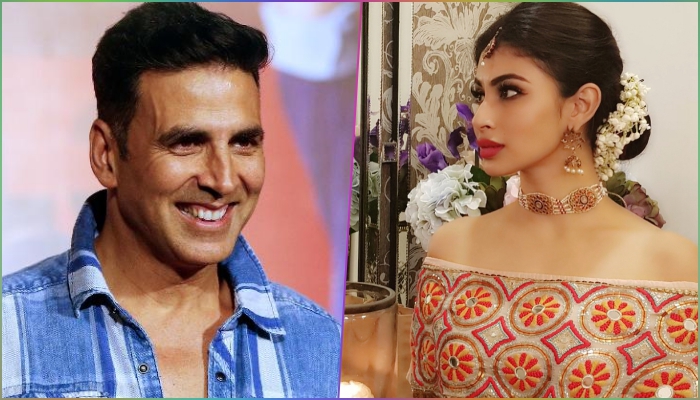 Getting to star opposite Akshay Kumar, one of the most bankable actors in Bollywood is a dream of many girls, but it is Mouni Roy who gets to have it fulfilled. She is paired opposite the Khiladi Kumar in Reema Kagti’s Gold, slated to release on Independence Day 2018. Gold is a period sports drama film set on the backdrop of India winning its first gold medal in field hockey as a free nation in the 1948 Summer Olympics. As director Reema Kagti has confirmed it is going to be their fictional take on what happened, one expects the film to be not just revolving around Akshay as the hockey coach on the turf and a substantial role for Mouni to exhibit her acting chops. 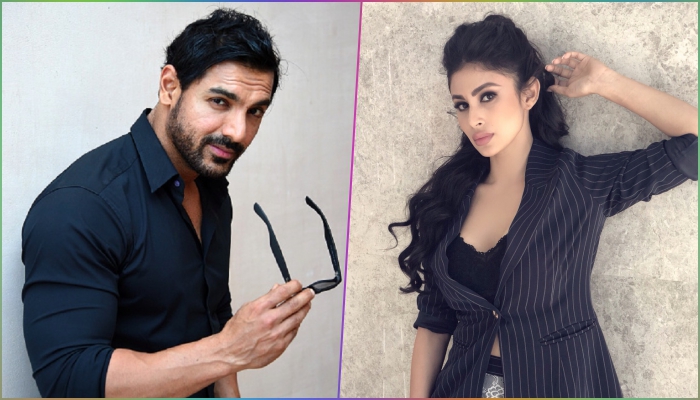 Get ready for another fresh pairing on the silver screen with the handsome hunk, John Abraham romancing the svelte beauty Mouni Roy in RAW-Romeo Akbar Walter. Confirming the news about signing the film, the Naagin actor was quoted saying by Mumbai Mirror, "I’ve given auditions in the past but this film just happened. I went for a meeting and the team instantly felt I suited the character as I have an old-world vibe. They offered me the role and I immediately said ‘yes’. I wasn’t happy with the other offers I got around the time but I am excited about this film." She further added about working with John Abraham, “ I love John sir’s work. He has an intimidating personality, but everyone says wonderful things about him. These days, I’m kind of numb.” Good going girl. 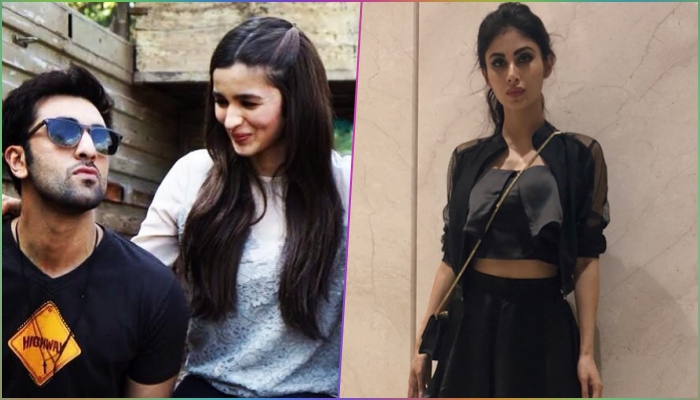 Yes, we know Ranbir Kapoor, and Alia Bhatt are the lead pair in the upcoming Ayan Mukerji’s film Brahmastra, and it also has megastar Amitabh Bachchan, obviously in a leading role. But does so many big names worry Mouni about her role? Absolutely Not. While not much has been revealed about the film slated to release next year, but Mouni’s fans are confident about the filmmaker to do justice with the talent like the TV actress and would not waste her. Mouni has completed the first schedule in Bulgaria shooting with Ranbir and Alia and looks forward to shooting with Mr Amitabh Bachchan. “I’ve worked with Ranbir and Alia but am yet to shoot with Bachchan sir (Amitabh Bachchan who is also a part of Brahmastra). When I do, I will be so nervous I’ll probably hide in a corner (laughs)," the actor said.

4.  Mouni Roy and Rajkummar Rao in Made in China 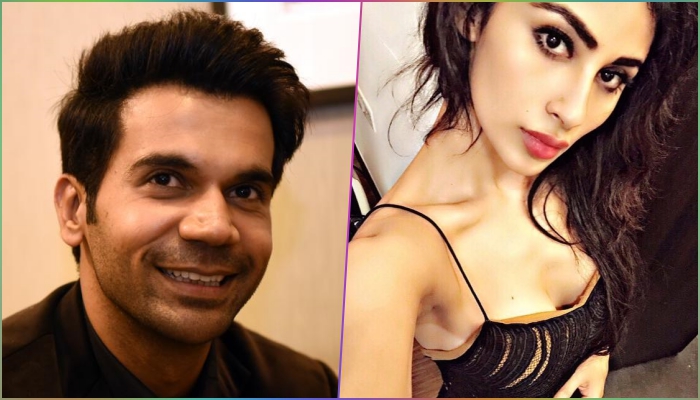 Rajkummar Rao and Mouni Roy in Made in China (Photo Credits: Instagram)

Coming to her most recent signing and probably with the most versatile actor of the present generation, Rajkummar Rao. As per reports, Made In China is a comedy flick by Dinesh Vijan and will see Rajkummar as a struggling Gujarati businessman who travels to China to get his business started. "Mouni has been reportedly roped to star opposite Rajkummar Rao in the film. While it is unclear what role she is essaying, it is clear that the actress has bagged her third major film,'' the sources said. Vijan is the director of Raabta and successful producer of Being Cyrus, Love Aaj Kal, Cocktail, Go Goa Gone, Finding Fanny, Badlapur and Hindi Medium.

While many would dub Mouni’s success as being lucky and that she has hit the jackpot, but one must look at her long journey, where she did not stop working hard, never stopped believing in her capabilities and most importantly, never stopped being a humble person. From acknowledging her mentors like Ekta Kapoor to remaining professional, Mouni did it all, and finally, it is paying off for her.