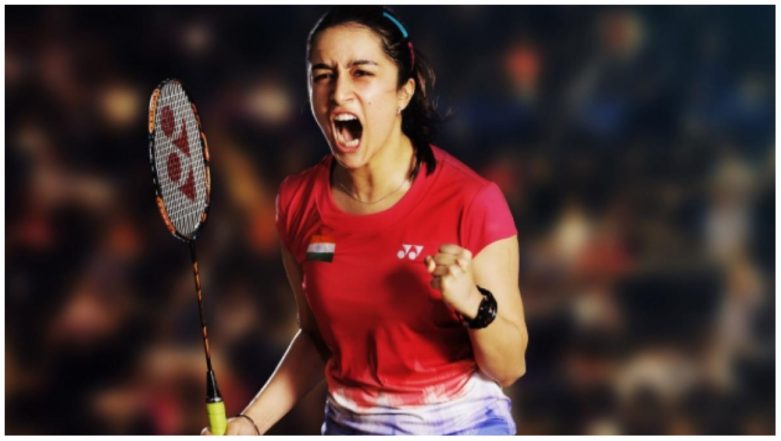 Shraddha Kapoor has some amazing films on the platter like Saaho, Chhichhore, Street Dancer 3D and Baaghi 3. However, unfortunately, the most interesting one was Saina Nehwal Biopic. The actress was replaced by Parineeti Chopra in this film based on the ace Indian badminton player. The first poster of the movie was out and it had impressed the fans. Her sudden exit from the film raised eyebrows but the makers kept mum on the subject. During a recent interview, Shraddha finally reveals the reason and it has something to do with her dance film with Remo D'Souza! Shraddha Kapoor Opens Up About Her Relationship with Rumoured BF, Celebrity Photographer Rohan Shrestha.

Speaking with DNA, the 32-year-old Bollywood diva said, "I don’t regret anything in my life. I just wish I could do all the things that are offered to me. Unfortunately, I couldn’t do this film because I fell sick on the first day of Saina shoot and then it got pushed. Later, Street Dancer came my way and because Remo (D’souza, director) had given me ABCD 2, I couldn’t say no to him. So, I had to let go of Saina.” 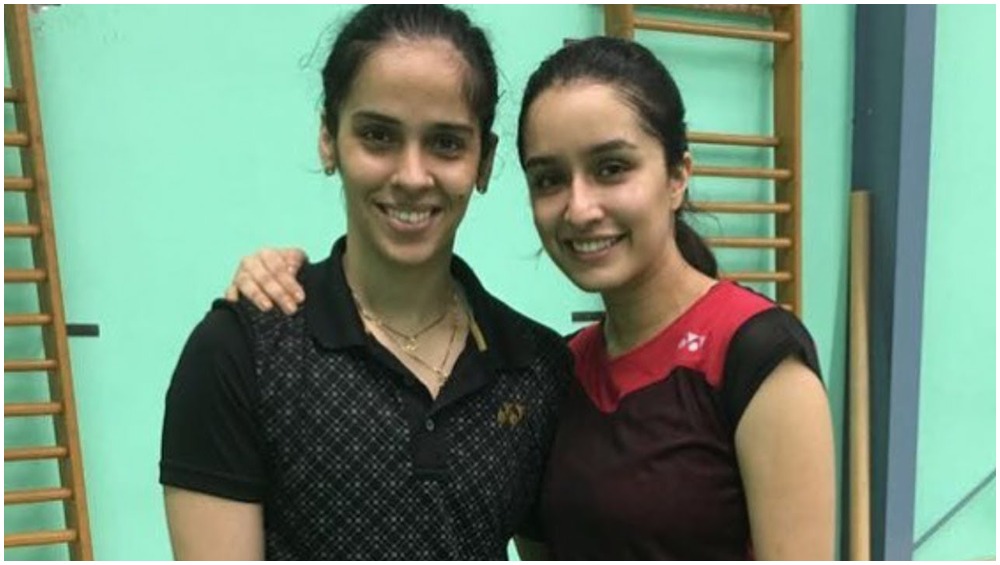 It was earlier reported that Shraddha was diagnosed with dengue as the schedule started. But director, Amole Gupte started off shooting for the portions of the child actor who played the younger version of Saina and later took Parineeti as the lead star. 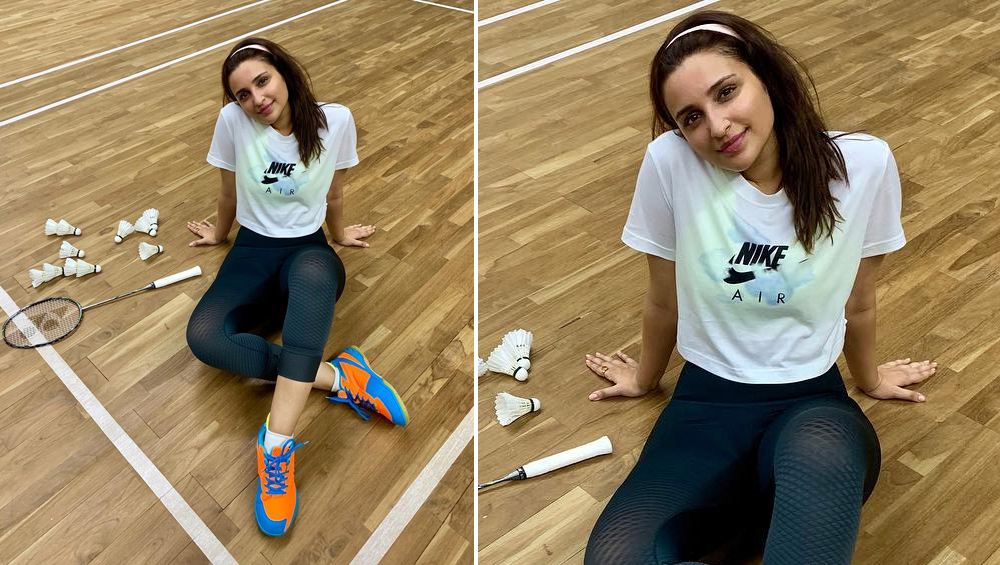 Well, we don't know if it was a wise idea to let go of the promising role of the sports player for another dance film. But then again, there are some promises we keep no matter what and that's all the Stree actress did! What's Shraddha's loss turned out to be Parineeti's gain. Meanwhile, Shraddha reunites with Varun Dhawan in the Remo D'souza helmed dance film, which also has rest of the cast of ABCD 2.