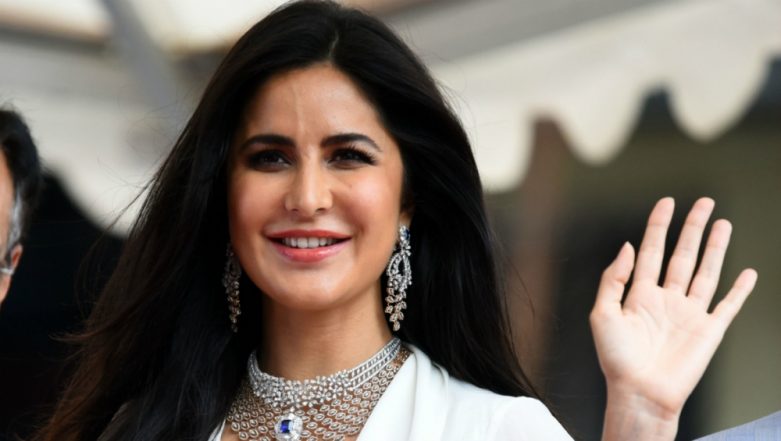 New Delhi Actress Katrina Kaif, who is busy shooting for Rohit Shetty's Sooryavanshi, says she has always loved his movies, which are popular for their high dose of action. Sooryavanshi has a really interesting story and I've always loved Rohit's films," Katrina told IANS, without divulging much about her role in the film, which reunites her with superstar Akshay Kumar after nine years. Katrina Kaif Birthday: Salman Khan, Priyanka Chopra and Deepika Padukone Wish Sooryavanshi Actress On Her Special Day

"Akshay and I reunite for the film and we have worked in some great films in the past. It's a dream team and I'm happy to be a part of it," the 36-year-old actress added. Sooryavanshi is the new addition in Rohit Shetty's cop drama universe after the two Singham films and Simmba. Here’s What Katrina Kaif Has To Say On Re-Uniting With Akshay Kumar After Ages For Sooryavanshi

In Sooryavanshi, Akshay essays the role of Veer Suryavanshi, a character introduced as an anti-terrorist squad officer in the 2018 Simmba, starring Ranveer Singh. The movie, which is scheduled to hit the screens on March 27, 2020, also stars Gulshan Grover.