Thank God: Will Ajay Devgn-Indra Kumar Combo Keep Up Their 100% Success Rate At Box Office With This Comedy? Here's Their Report Card! 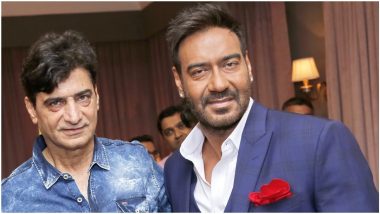 Director Indra Kumar announced his new film, Thank God, a light-hearted entertainer that stars Ajay Devgn, Sidharth Malhotra and Rakul Preet. In his tweet, Sidharth Malhotra calls Thank God a slice of life comedy, a different genre of comedy that the director is attempting after trying his hand at adult comedy (Masti series) and slapstick comedy (Dhamaal series). Will it work out or not, only Time will tell. Though the stakes are in Indra Kumar's favour, when it comes to one piece of casting. Thank God: Ajay Devgn, Rakul Preet Singh, Sidharth Malhotra Starrer To Go On Floors On January 21, 2021.

Ajay Devgn. Before the last decade happened, Indra Kumar was associated the most with actors like Aamir Khan, Anil Kapoor and Ajay Devgn, beyond franchise regulars like Riteish Deshmukh and Vivek Oberoi. While Aamir had given him hits in Dil and Ishq, there was also a flop in Mann. With Anil Kapoor, he made four films - two were hits (Beta and Total Dhamaal) and two were flops (Mann and Rishtey). Total Dhamaal Box Office Collection Day 21: Ajay Devgn and Anil Kapoor's Film Continues to Mint Money, Earns Rs 145.71 Crore.

However, Aamir's Ishq co-star and Anil's Total Dhamaal co-star, Ajay Devgn has a 100% box office success record with Indra Kumar. Apart from the aforementioned films, he also did Masti with the director that was a hit. The success of Masti was crucial for Kumar as a director, since between 1997's Ishq and 2004's Masti, he had delivered three duds in between (Mann, Rishtey and Aashiq).

Even recently after having two back to back flops in Super Nani (2014) and Great Grand Masti (2016), it was Total Dhamaal that gave the director the much needed hit, which of course, benefited hugely from Devgn's recent success streak. So can Devgn deliver another hit for Kumar? 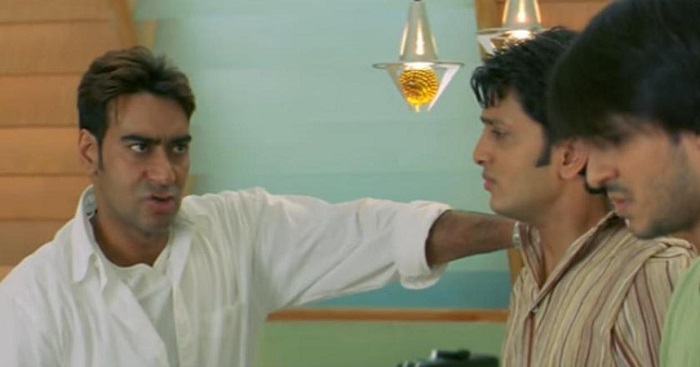 Interestingly, an actor with better success rate than Devgn, and hence a true lucky charm for Kumar is Madhuri Dixit Nene. She has done four films with him - Dil, Beta, Raja and Total Dhamaal and all the movies had a 'hit' tag. So Indra Kumar should know whom to cast next in Thank God (even in a cameo) for a better chance to making a hit. Total Dhamaal: 5 Most Hilarious Gags in Ajay Devgn, Anil Kapoor and Madhuri Dixit’s Multi-Starrer Comedy. 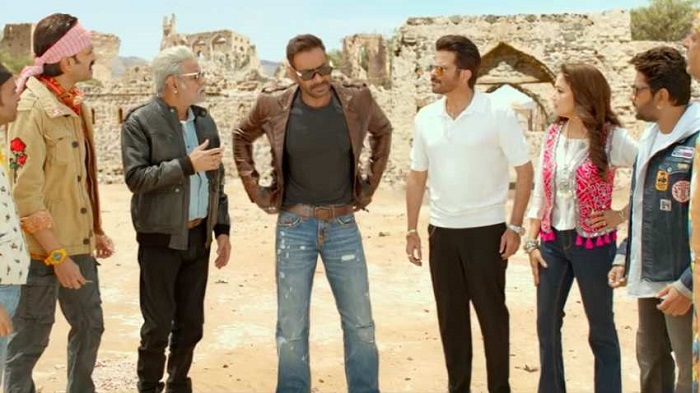 A Still From Total Dhamaal

As for the actors themselves, while this is the first time Sidharth is acting in a Indra Kumar film or with Ajay Devgn, he had worked earlier with Rakul Preet in Aiyaary and Marjaavan. Similarly, Rakul Preet was also cast opposite Devgn in the 2019 film De De Pyaar De.

(The above story first appeared on LatestLY on Jan 07, 2021 03:45 PM IST. For more news and updates on politics, world, sports, entertainment and lifestyle, log on to our website latestly.com).