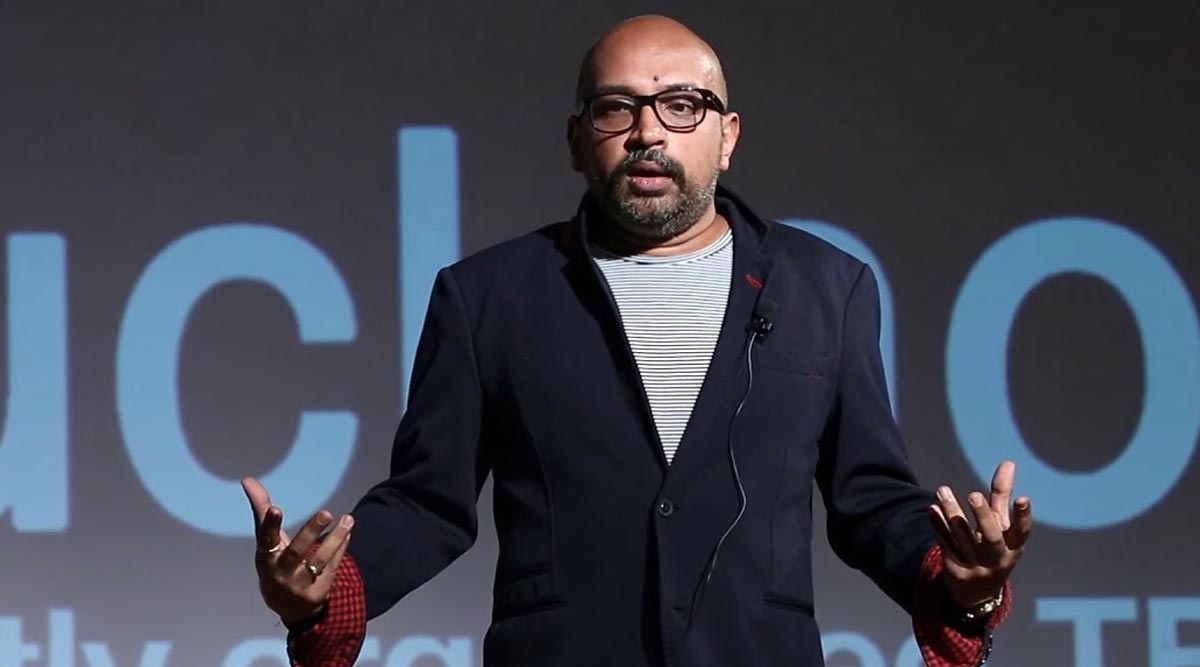 After Tumhari Sulu, director Suresh Triveni will next be directing an emotional-thriller and a quirky comedy-drama. Triveni has joined hands with Abundantia Entertainment, led by Vikram Malhotra, to co-produce and direct his next two feature films. He will also lend his creative inputs to an original series, which he is developing for the company as a creative director. Set to go on floors in 2020 and 2021, the writing for the three projects is in full swing. While one film will be an emotional-thriller, the second will be an evocative and quirky comedy-drama. Abhishek Kapoor to Direct a Film Based on 2019 Balakot Airstrike, Sanjay Leela Bhansali to Co-Produce.

"After 'Tumhari Sulu', it took me a while to pull myself out of the universe of Sulu which I had been living in for a couple of years. While I was going through this hibernation, I met Vikram Malhotra. We jammed on various subjects and I realised stories that excited me, resonated with Vikram too. I am very excited that Abundantia has decided to partner with my creative vision for these two films and the series, and I look forward to this journey together," Triveni said. Dutee Chand Biopic: National Award-winner Himansu Khatua to Direct the Film on the Sprinter’s Life.

On the announcement, Malhotra, CEO - Abundantia Entertainment, said: "I am delighted that a creator of Suresh's calibre has chosen to make Abundantia his creative think-space and home for his next ventures. I am confident that with his versatility and brilliant storytelling, we will create engaging and impactful content. With this collaboration, we hope to take Abundantia's high quality, novel and engaging story-telling to the next level."