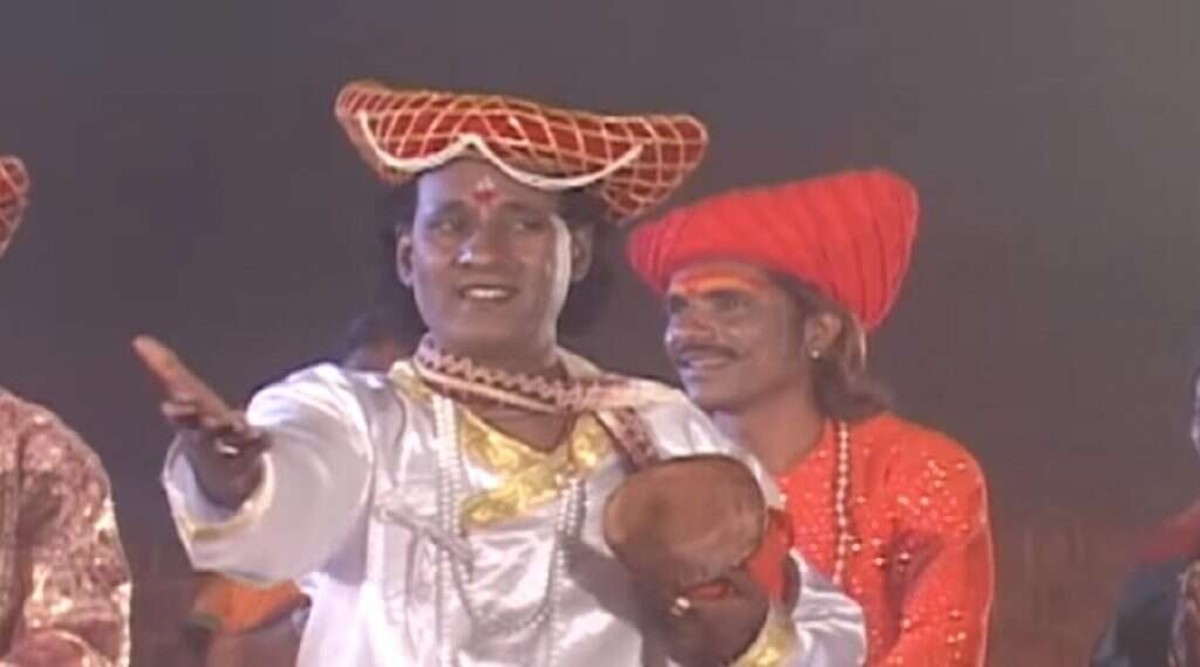 Mumbai, May 21: Popular folk artist from Maharashtra Chhagan Chougule has died, reports said on Thursday. According to reports, Chhagan Chougule, who shot to fame with Navri Natali song, was receiving treatment after he had tested positive for coronavirus. He was admitted to Seven Hills hospital in Mumbai. Despite receiving no training for folk singing, Chougule was among the finest singers.