Bad Boys 4: Will Smith and Martin Lawrence Film in Works at Sony Pictures 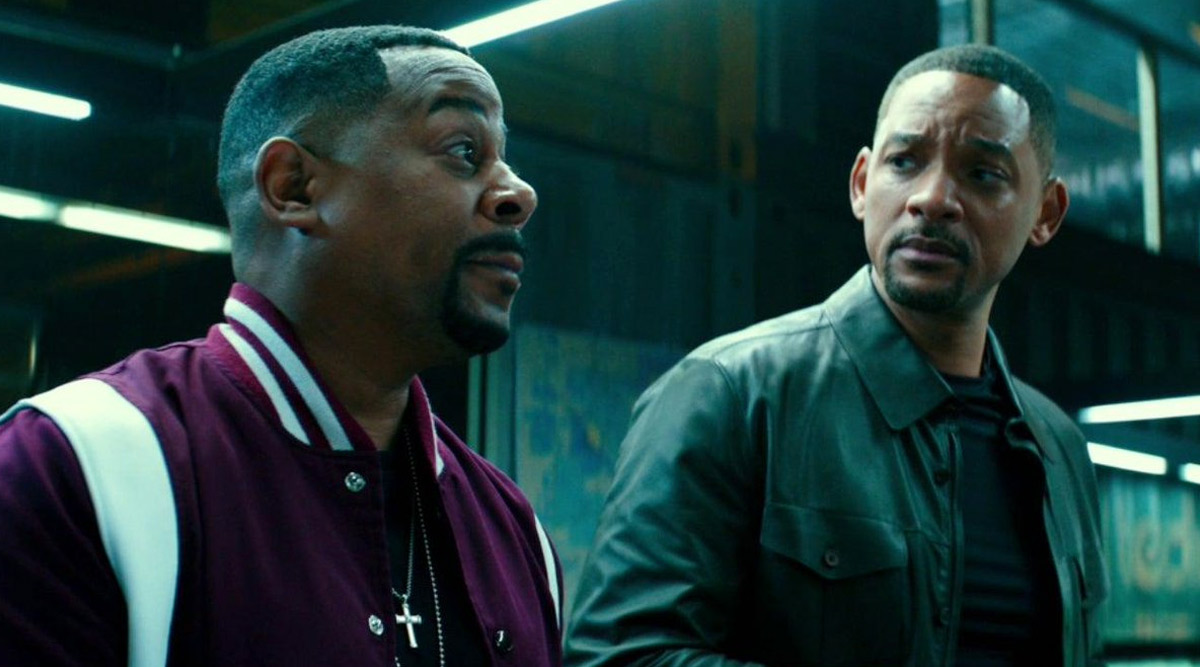 The plan is not to have the same time lag between Bad Boys II and Bad Boys for Life. The time lag was due to several factors, such as budget and finding the right story. The movie's final writing credits include Joe Carnahan and Peter Craig receiving "story by" credit and sharing "screenplay by" credit with Bremner. Bad Boys for Life Trailer: Will Smith and Martin Lawrence Return with Guns, Cars, Swagger and We Stan (Watch Video)

Bad Boys for Life revolves around a modern, highly specialised police unit that collides with the old school Bad Boys (Smith and Lawrence) when a new threat emerges in Miami. Sony Pictures Entertainment India will release the film in India.