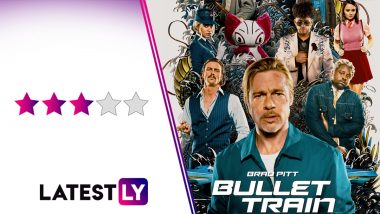 Bullet Train Movie Review: Simplicity always works for movies that have a fairly standard plot with not much going on. Get a spice or two more than needed, and you have created a recipe for disaster. That’s why movies like Mad Max: Fury Road, The Raid and Dredd work so well for keeping the ingredients in the right amount, and these movies will pop up again while discussing Bullet Train. However, it needs to be stated that Brad Pitt’s latest is indeed, a ton of fun and something that is definitely recommended, even given its issues. Bullet Train Review: Early Reactions for Brad Pitt's Action Film Praise the Huge Cast and Call it 'Pure Summer Movie Fun'.

Bullet Train is directed by David Leitch of Atomic Blonde and Deadpool 2 fame, based on a script by Zak Olkewicz that adapts the Japanese novel Maria Beetle. Bullet Train sees a trained killer Ladybug step onto, you have guessed it, a bullet train, running from Tokyo to Kyoto and retrieve a briefcase with a bunch of money in it. He soon discovers that there are a bunch of assassins on that train, who are after the same briefcase, and we then have a battle royale on our hands. 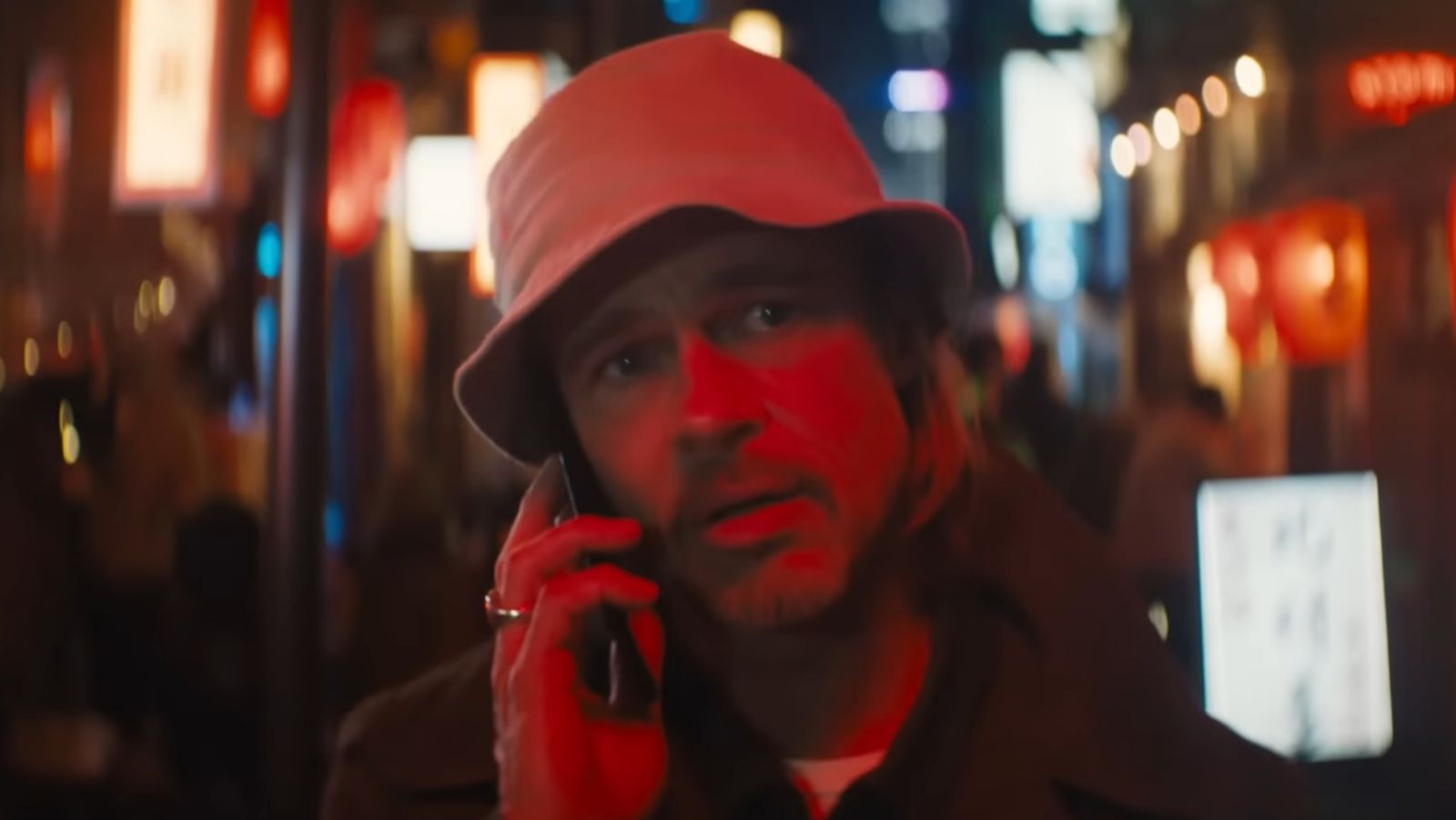 There is something oddly fascinating about a movie taking place completely on a bullet train. With a very limited setpiece, you have to be creative with how you present your scenarios here, and Bullet Train does excel at that. There are still times where a few logical inconsistencies were stretching the limits of my disbelief, but overall, the movie is packaged with some exciting sequences that I can’t wait to rewatch.

However, those sequences are very much burdened under layers of a convoluted plot. While Bullet Train wants to be a hard-hitting action film, there is just so much thrown at you to the point it starts getting overwhelming. Character relationships and motivations start blending into each other, and you are left wondering exactly what their deal is. This brings me to the point of mentioning movies like Mad Max: Fury Road, The Raid and Dredd.

These films have a similar format. Mad Max: Fury Road is a two-hour car chase with themes within its subtext and only a few characters that serve to the importance of the plot. On the other hand, The Raid and Dredd just focus on making it up to the top of a building to take out the enemy with some very minimum, but effective character development. That’s something missing from Bullet Train, and that is what stops it from reaching the calibre of those film.

Bullet Train still is able to keep your attention with its extremely stylish and over-the-top presentation that never once gets old. With character backgrounds and motivations showcased with something reminiscent of the montages in Suicide Squad (only done way better over here), I was having a blast in my seat. 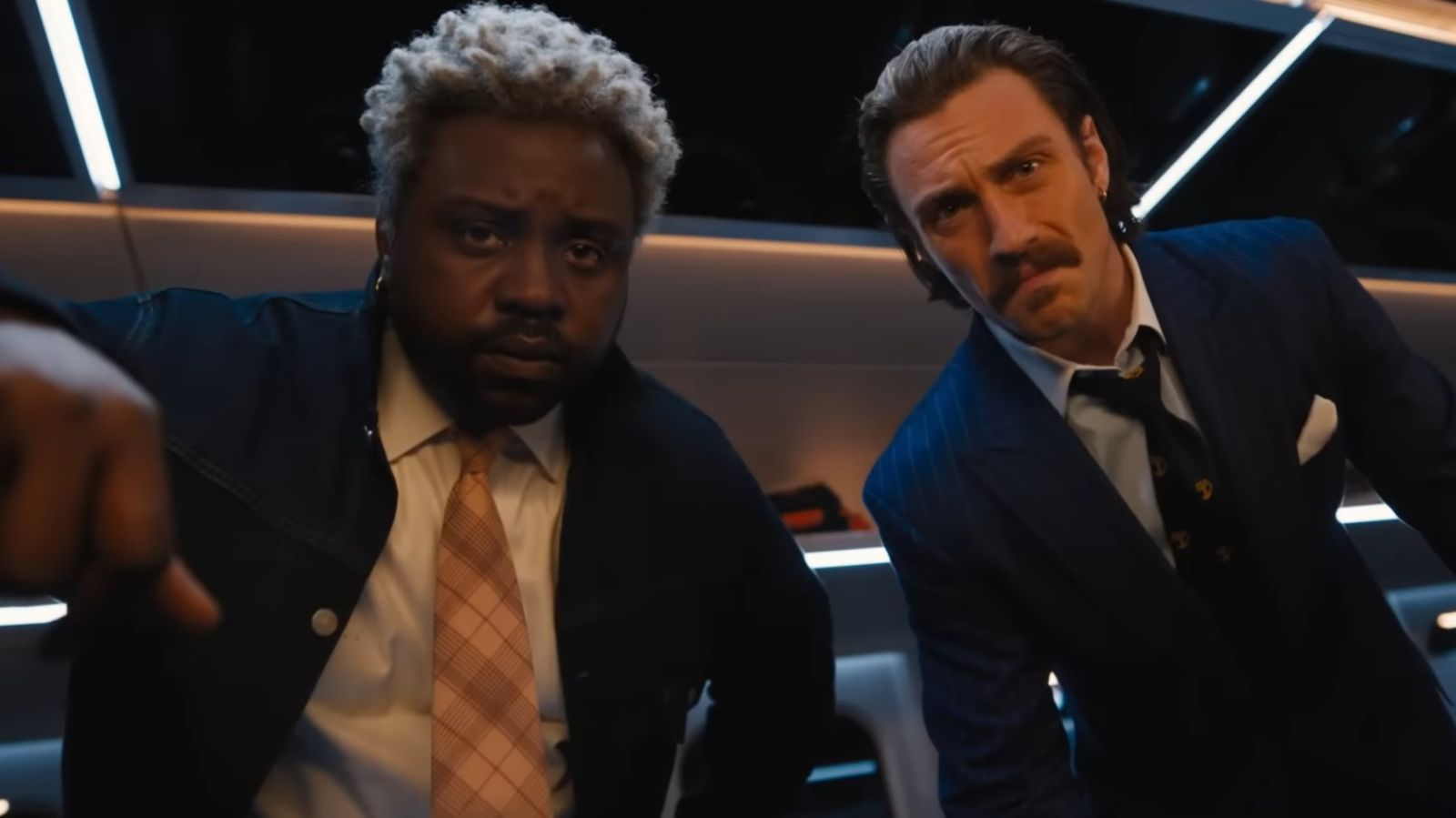 The sardonic cast of characters that Bullet Train presents is perhaps the best part about the film. Being led by Brad Pitt’s Ladybug, this all-star cast is an absolute knockout. Pitt’s Ladybug is an effective killer who just wants to step off the train, but dire situations stop him from doing so while Aaron Taylor-Johnson and Brian Tyree Henry’s Tangerine and Lemon provide for a stellar duo. With the latter being obsessed with providing metaphors with Thomas the Tank Engine’s characters, he makes for some of the best comedic moments in the film.

On the other hand, we have Joey King playing the role of The Prince who, in an effort to prove herself to her family, blackmails Andrew Koji’s Yuichi Kimura, so that she could make up a ploy to kill the film's main villain, The White Death portrayed by Michael Shannon. We also have Hiroyuki Sanada portraying the Elder, Yuichi Kimura’s father, while the main cast is rounded off by Sandra Bullock’s Maria Beetle, who is Ladybug’s contact and handler. 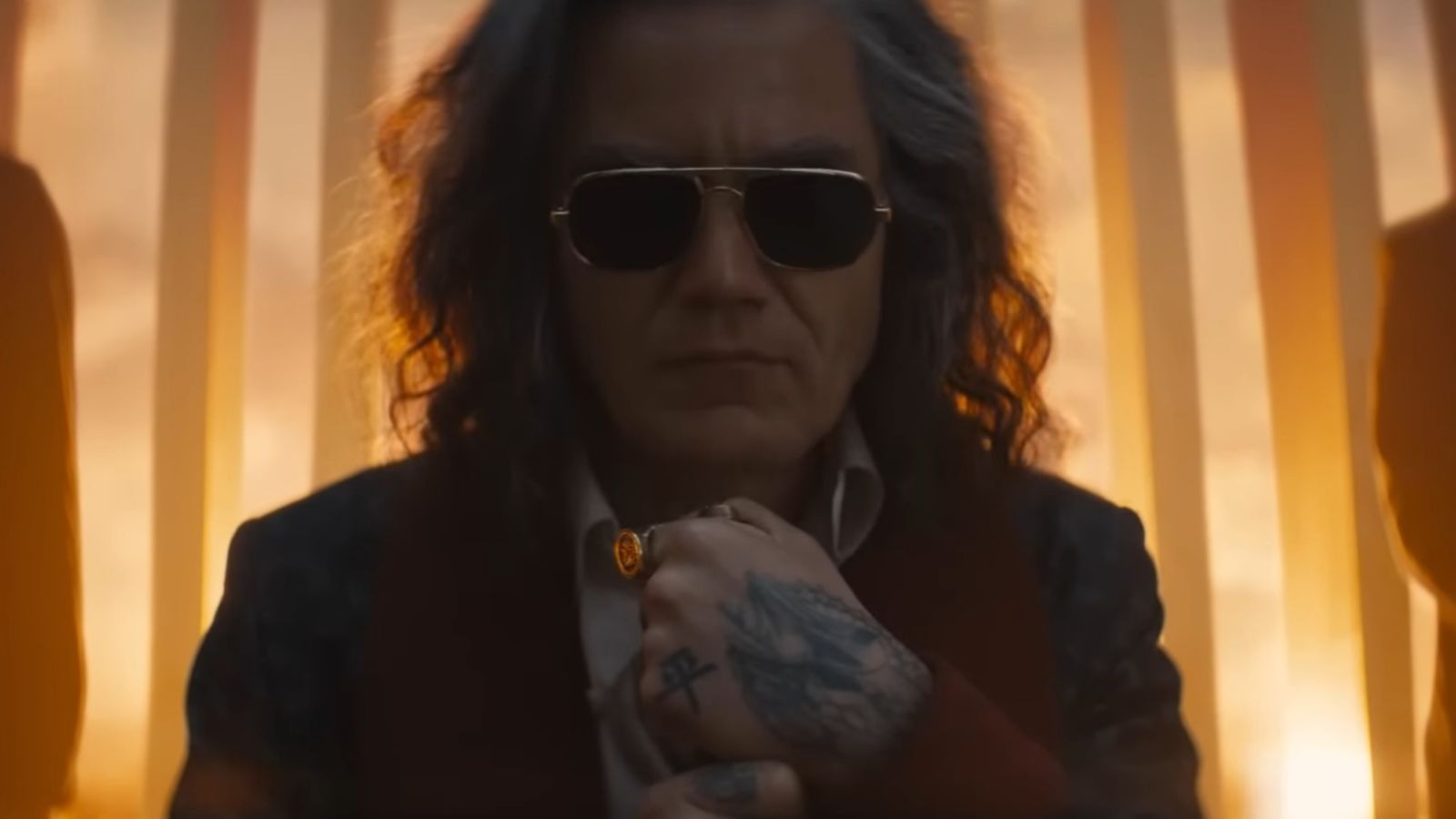 Together this is an absolutely stand-out cast that actually saves the film. Pitt, Johnson and Henry’s characters make for the comedic trio (and oh, are they funny) while King, Koji and Sanada make up for the emotional factor of the story. And then you have Shannon, who while having a very limited screen time, has his sinister presence felt throughout. Bullet Train also surprises you with some high-profile cameos that had my theatre cheering. There are still some huge names like Karen Fukuhara in here though that were criminally underutilised. Bullet Train: Brad Pitt Reveals Why He Wore a Skirt on the Film’s Los Angeles Premiere, Says ‘We’re All Going To Die, So Let’s Mess It Up’.

The action feels raw and over-the-top at the same time as well where blood flows like a barrel of wine being left open. Limbs fly, guns are shot and the screen is painted in red all the while some of the greatest hits of pop are playing in the background, what else would do you want. Bullet Train also puts the pedal to the metal and moves at a breakneck speed that keeps things constantly going. While the ending did go on a bit longer than I wanted it to, the conclusion of the journey was still something I was keen on taking up again.

The Cast and Characters

Bullet Train does have a very convoluted plot, but that is overshadowed by the chemistry of the actors who play some of the most cynical characters that you will see this year. With the action being a knockout, and the Brad Pitt-led cast on excellent form, I don't mind boarding again if another trip from Tokyo to Kyoto is planned. If you want a lowbrow adventure that is filled with a ton of hack-and-slash, then you can check out Bullet Train in theatres starting August 4, 2022.

(The above story first appeared on LatestLY on Aug 03, 2022 10:00 AM IST. For more news and updates on politics, world, sports, entertainment and lifestyle, log on to our website latestly.com).