Coronavirus Outbreak: From Contagion to Virus, 5 Gripping Movies That Revolved Around Mass-Threatening Epidemics

In these feature, let's look at five such movies that portray the spread of viral epidemics and how the humans reacted to them. Please note that, we have avoided those viruses that make zombies out of people, because, well, obviously! 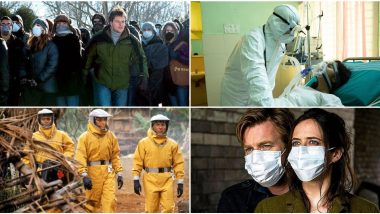 Coronavirus Outbreak: From Contagion to Virus, 5 Gripping Movies That Revolved Around Mass-Threatening Epidemics

The coronavirus outbreak is not just putting one country on alert, but the entire globe. Named by WHO as Coronavirus disease 2019 (COVID-19), the outbreak's beginnings can be traced from China and is reportedly believed to be of animal-to-human origin. At the time of writing this article, COVID-19 has now spread to other parts of Asia, including India, some parts of Europe, Iran and the United States of America. The early symptoms include fever, dry cough, fatigue, and shortness of breath, and if left untreated, can lead to major organ failure and even death. Coronavirus Effect in India: Chinese Imported Sprinklers, Water Guns For Holi Get a Hit, Product Prices to Jump by 15-20% This Festive Season.

With the outbreak spreading, people are more and more interested in gathering information about the disease and similar outbreaks in the past. In the process, many are also searching for movies that depict such viral outbreaks.

In these feature, let's look at five such movies that portray the spread of viral epidemics and how the humans reacted to them. Please note that, we have avoided those viruses that make zombies out of people, because, well, obviously! 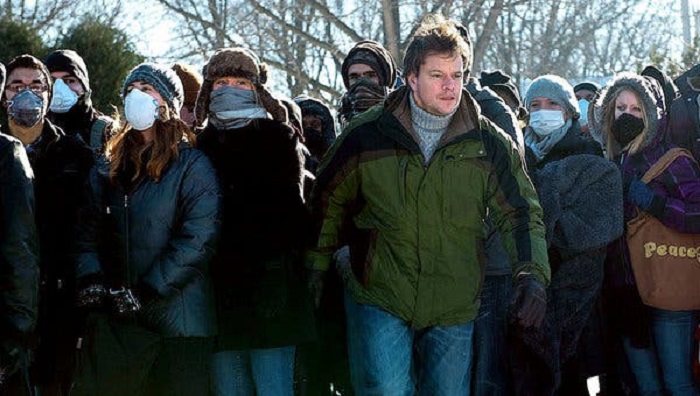 A Still from Contagion

The movie that is being searched the most right now after the outbreak of COVID-19 is this Steven Soderbergh medical thriller. Released in 2011, Contagion features a ensemble cast including the likes of Matt Damon, Gwyneth Paltrow, Kate Winslet, Jude Law, Marion Cotillard, and Laurence Fishburne. The movie's premise is uncannily similar to the coronavirus spread, in how the virus begins and how it spreads to a country where it didn't originate. Although fictional in nature, Contagion's treatment of the mass panic that the outbreak causes, how conspiracy theorists can advantage of the chaos to make more chaos and how selfless medical practitioners do their best to contain the spread, even at the risk of their lives - feels so believable, and hence, so scary too. Amidst Coronavirus Outbreak, Matt Damon's Contagion Gains Popularity; Here's Where You Can Watch or Stream The Movie Online.

Rise of the Planet of the Apes Trilogy 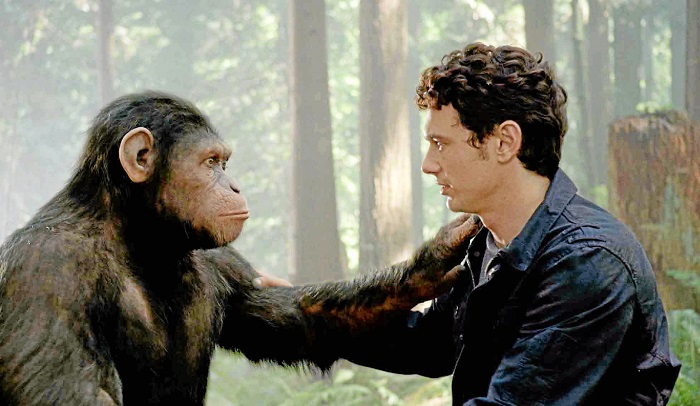 The first Rise of the Planet of the Apes movie wasn't just about an ape that goes smart and inspires his fellow inmates to revolt against the humans. Running parallel to this track is also how humans, while creating competition for themselves by making apes more intelligent, also gets exposed to a mass-killing viral epidemic, that begins with one bloody sneeze. The final scene of the film where an infected pilot goes to the airport, and a graphic showing the spread of the disease through flight routes is haunting, to say the least. The other two films in the trilogy show the decimation of the human population to a fraction, while the apes become the dominant species. But it is the first film that that feels scary as it shows how easy it is for a mass-killing epidemic to break ranks and spread over the globe. 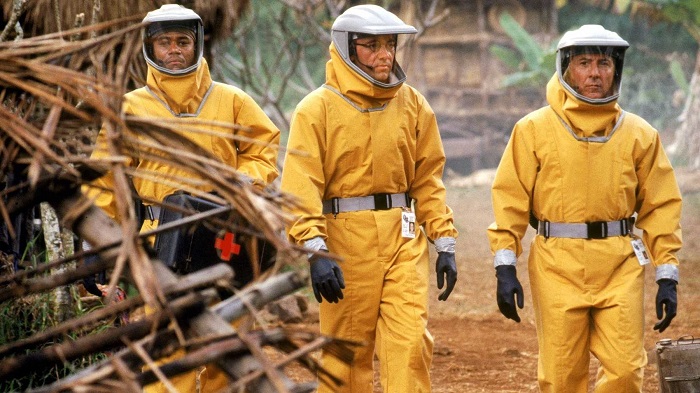 A Still from Outbreak

Like Contagion, Outbreak is also about a virus from another continent, this time Africa, that reaches the States and creates panic there. But the film is treated like, what you say, a masala entertainer, with an army general wanting to use the virus as a bio-weapon. Still, it is a captivating thriller, which like Contagion, also features an ensemble cast in Dustin Hoffman, Rene Russo, Morgan Freeman, Cuba Gooding Jr, Kevin Spacey, Donald Sutherland and Patrick Dempsey. 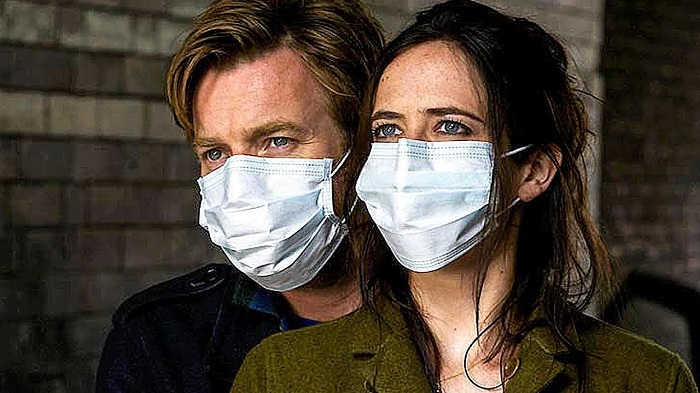 This underrated film went under the radar despite being an engaging blend of genres. With fine performances from Eva Green and Ewan McGregor, Perfect Sense is a love story that develops between a chef and a doctor as the world around them, and including them, gets afflicted by a strange disease. What makes the outbreak in Perfect Sense so strange that it affects the five senses of the human body, one by one, in a matter of time, starting with the sense of smell and ending with the sight. 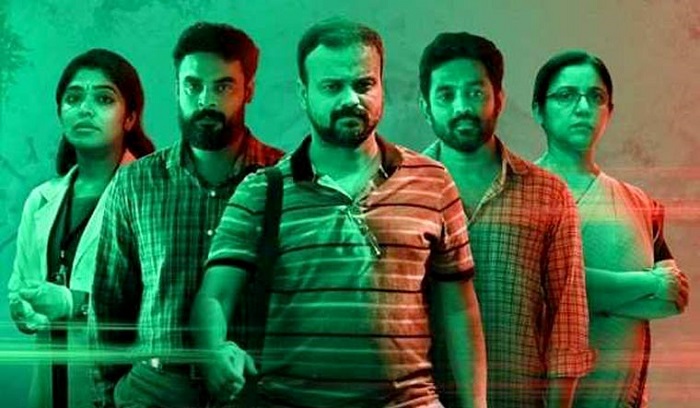 Coming closer home, let's talk about Virus, the Malayalam movie that became a talking point in 2019. Directed by Aashiq Abu, Virus is unlike other films in this list - it is actually inspired by real-life incidents that happened in Kerala surrounding the outbreak of Nipah, another animal-to-human origin virus. Borrowing a template similar to Contagion, as in using ensemble cast and parallel subplots, Virus starts off as a scary thriller before becoming a gripping investigative saga. Ultimately, the victory of Virus as a film is that it becomes a movie that celebrates the spirit of humanity to fight and win against odds, in this case, a fatal epidemic.

(The above story first appeared on LatestLY on Mar 05, 2020 07:39 PM IST. For more news and updates on politics, world, sports, entertainment and lifestyle, log on to our website latestly.com).