Emily Blunt Birthday Special: From The Girl on The Train to Sicario, 5 Popular Roles of the Actress You Should Not Miss! (LatestLY Exclusive)

British-American actress Emily Blunt turns 38 today. She is also one of the adored actress in the fraternity. She was also nominated for five Golden Globe Awards, three Screen Actors Guild Awards, which includes her excellent performance in A Quiet Place. On her birthday, let's take a tour of her popular roles in some movies. 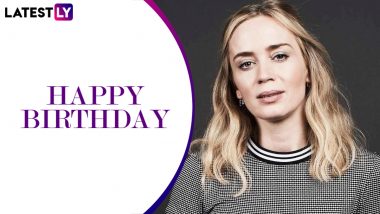 British-American actress Emily Blunt turns 38 today. She is master of many genre be it dramas, comedies, romances, musicals , war film and even horror movies. Known for her commanding performances, Blunt fits in every role perfectly and is always up to new challenges which makes her more versatile. She is also one of the adored actresses in the fraternity. Jungle Cruise New Trailer: Emily Blunt and Dwayne Johnson's Film Looks Campy and Fun (Watch Video).

Early in her career, she appeared in The Royal Family in 2001. She also showed up in a television film Boudica (2003) and made her feature film debut in the drama called My Summer of Love (2004). In 2006 she appeared in The Devil Wears Prada in a supporting but notable role. From thereon, she had played lead roles in films like The Adjustment Bureau, The Young Victoria, Your Sister's Sister, The Five-Year Engagement, Edge of Tomorrow, Into The Woods, The Girl on the Train, A Quiet Place,  Mary Poppins Returns among others.

She was also nominated for five Golden Globe Awards, three Screen Actors Guild Awards, which includes her excellent performance in A Quiet Place. Jungle Cruise Star Emily Blunt Reveals Judi Dench Once Suggested Her to Be a Pop Star.

On the occasion of Blunt's 38th birthday, let's take a tour of her popular roles: 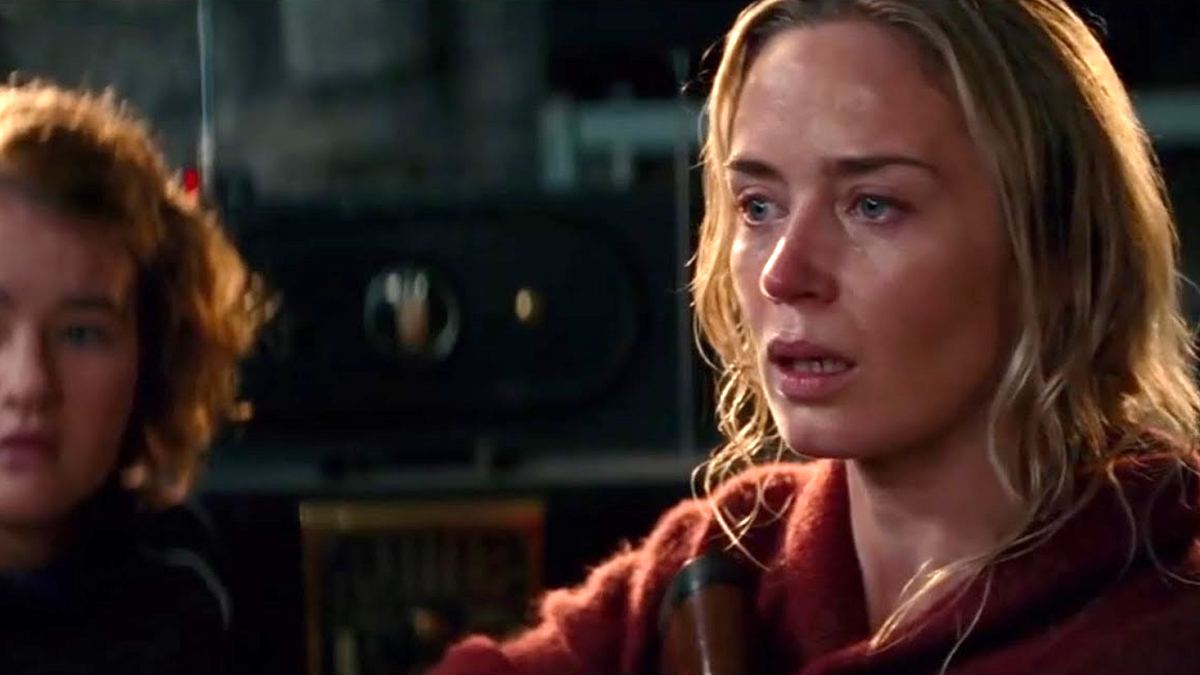 A Quiet Place is a horror-thriller directed by John Krasinski, who is Blunt's real-life husband and also the male lead in the film. The story is about a couple who struggles to survive and raise their children in a post-apocalyptic world fearing monsters who attack on sound but not sight. Emily Blunt achieved her first Screen Actors Guild Award for her performance. The sequel is already ready to come out, but the pandemic has affected its release. 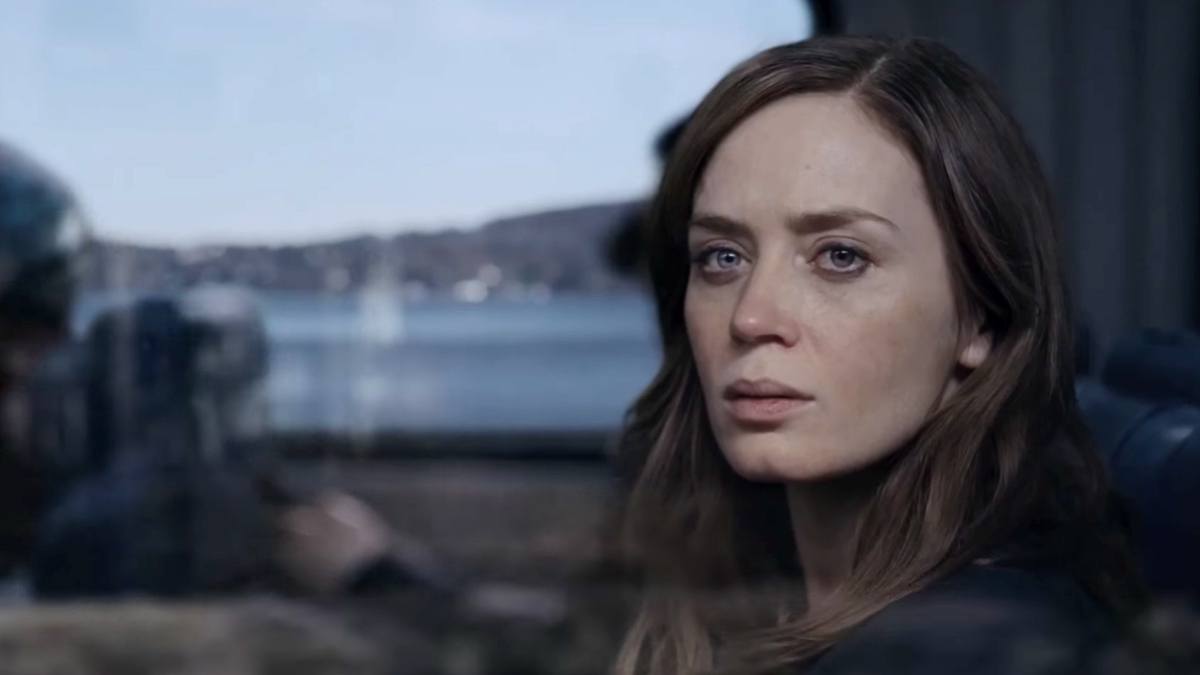 Emily Blunt in The Girl on the Train (Photo Credit: YouTube)

The psychological suspense thriller The Girl on the Train is based on British author Paula Hawkins' 2015 popular debut novel by the same name. Blunt plays an lonely alcoholic woman who suffers from bouts and blackouts and is obsessed with another couple who she sees on her daily train transits, which leads to her being involved in a missing persons case. A Bollywood remake, starring Parineeti Chopra, will stream on Netflix from February 26. 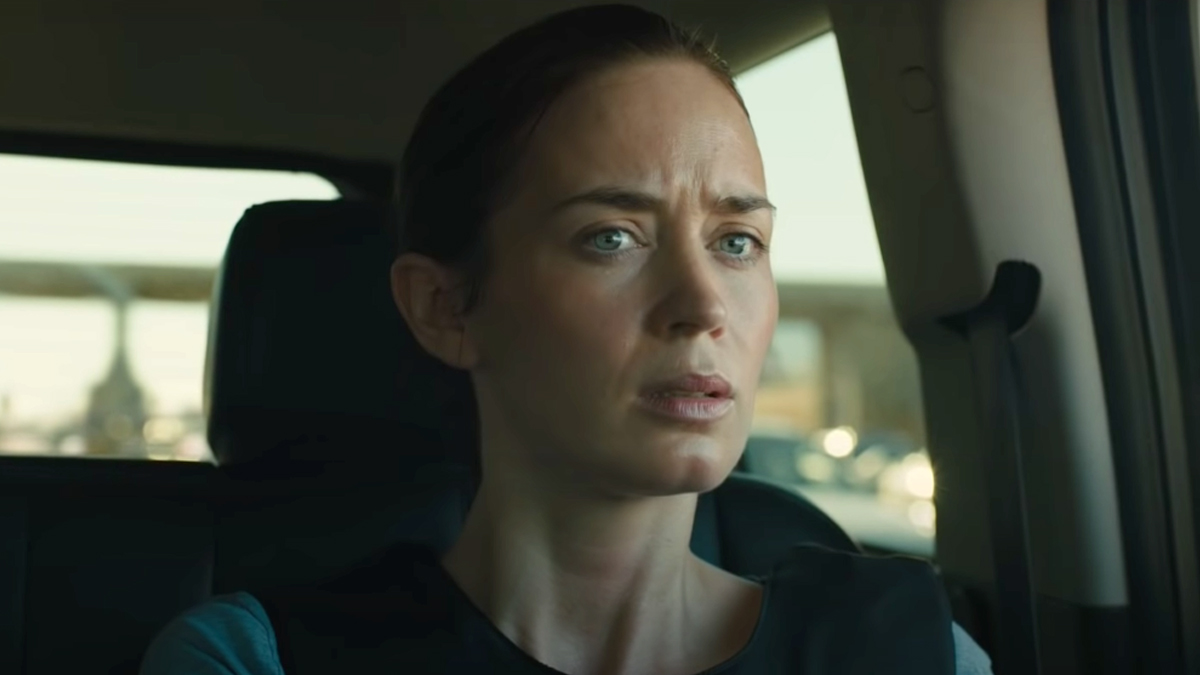 Sicario, directed by the acclaimed Denis Villeneuve, is a crime thriller drama set against Mexican cartel with Blunt playing the role of an FBI agent. Filled with characters of grey shades, good writing and incredible performances, Sicario also stars Benicio Del Toro, Josh Brolin and Jon Bernthal. Blunt, however, doesn't appear in the sequel, Sicario: Day of the Soldado. 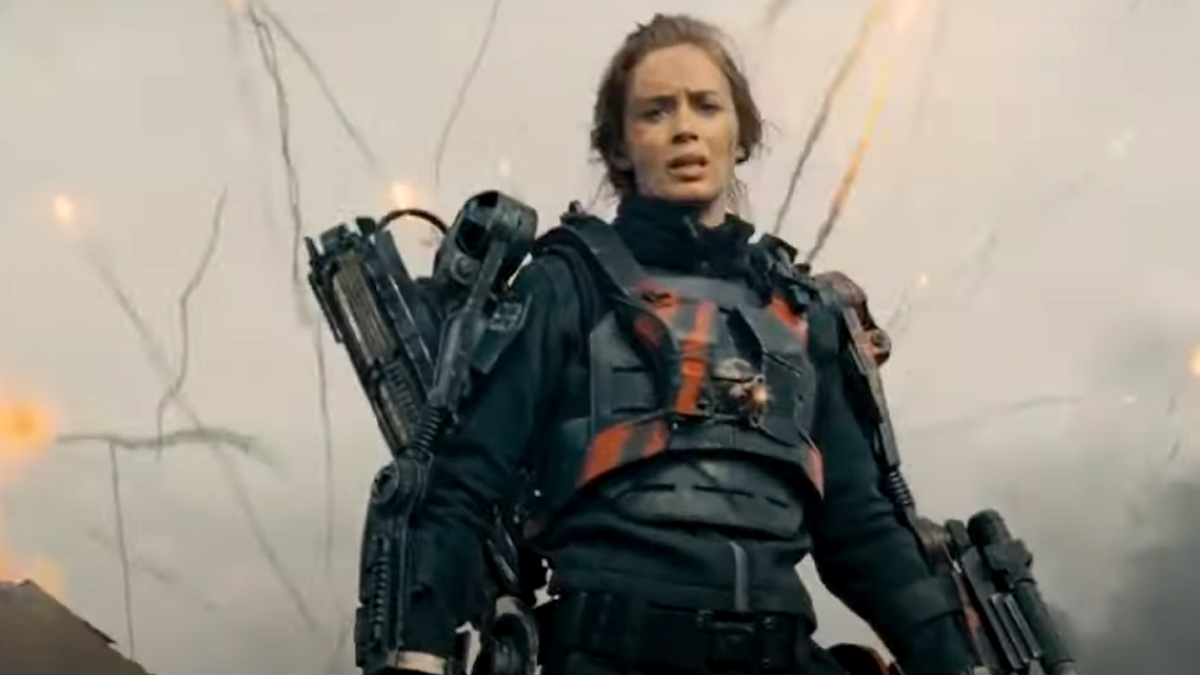 Sci-fi action film Edge of Tomorrow also known as Live Die Repeat starring Tom Cruise as Major William Cage and Emily Blunt as Sergeant Rita Vrataski. While Tom Cruise is usually the macho hero in most of his films, here, he takes on the role of a more meerk personality, allowing Blunt to be the badass persona in this underrated humans vs aliens thriller. 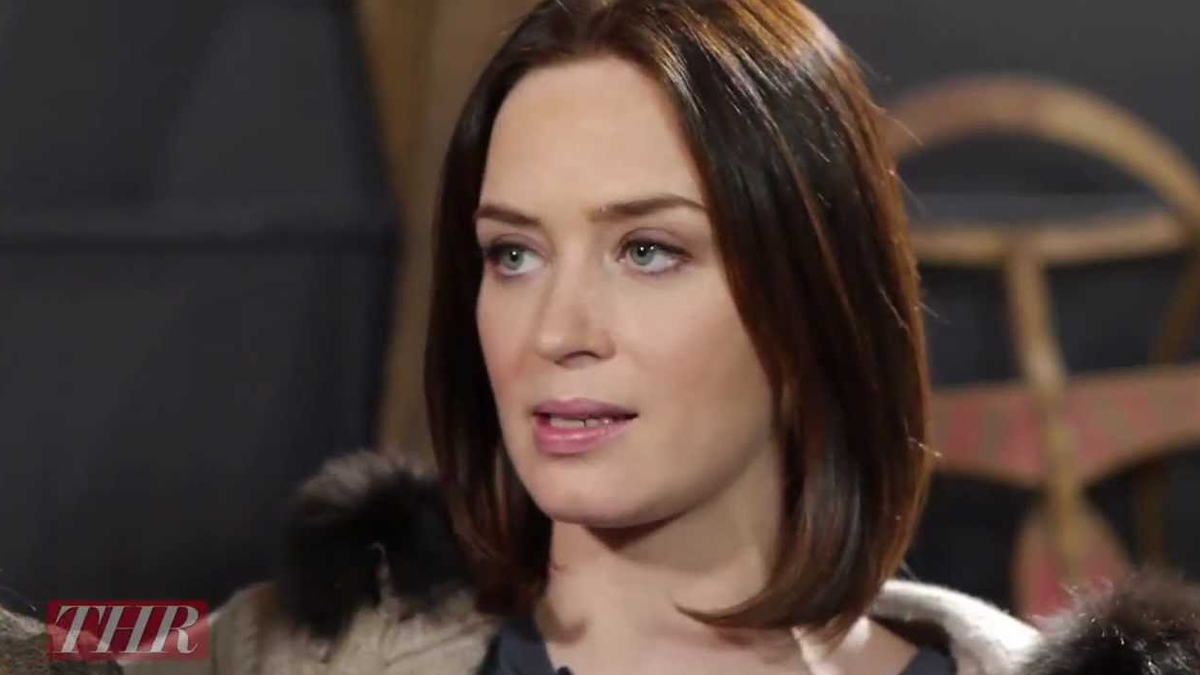 The comedy-drama film Your Sister's Sister is directed by Lynn Shelton. The film has Blunt share screen with Mark Duplass, Rosemarie DeWitt, and is an unusual romantic drama, about a man who comes to stay at the cabin of his brother's ex, and begins to form a bond with her and her lesbian sister.

(The above story first appeared on LatestLY on Feb 23, 2021 09:21 AM IST. For more news and updates on politics, world, sports, entertainment and lifestyle, log on to our website latestly.com).