Morgan Freeman Birthday Special: From The Shawshank Redemption to Angel Has Fallen; 10 Movie Quotes of the Oscar-Winning Actor As He Turns 84!

Morgan Freeman celebrates his 84th birthday on June 1. The legendary actor has always melted our hearts whenever he appeared on big screen. On the occasion of his birthday, let's take a look at 10 movie quotes of the American star that speaks about his character. 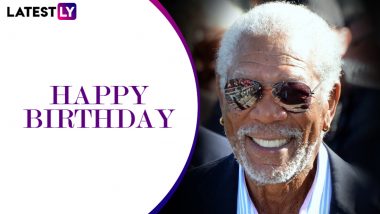 Morgan Freeman celebrates his 84th birthday on June 1. The legendary actor has always melted our hearts whenever he appeared on silver screen. He is well-known for his unique and soothing voice, which has been so well-utilised when the actor performed as narrator for many films. He is the recipient of numerous honors which includes, an Academy Award, Golden Globe Award and Screen Actors Guild Award. Morgan Freeman Birthday: 7 Movies Where The Dark Knight Star Took a Break From Being Mr Nice and Enjoyed Being Evil!

Freeman has appeared in range of films like The Shawshank Redemption , Street Smart, The Sum of All Fears, Wanted, Invictus, Oblivion, Lucy, London Has Fallen, etc. He has featured in almost all genre of films in his Hollywood career till date, starting from prison drama, historical drama to sports drama. 26 Years of The Shawshank Redemption: Morgan Freeman Is Thankful to Everyone Who Made This Box Office Flop One of the Most Beloved Movies of All Time.

Apart from acting, Freeman founded his film production company, Revelations Entertainment. He helmed the drama titled Bopha! (1993). Back in 1970, his appearance in TV series The Electric Company, managed him to get wider recognition and fame. Also, he has worked in Shakespearean plays Coriolanus and Julius Caesar. His skills and excellence on every work has made him one of the acclaimed actor in the showbiz.

On the occasion of Morgan Freeman's birthday, we take a look at 10 movie quotes of the American star that speaks about his character: 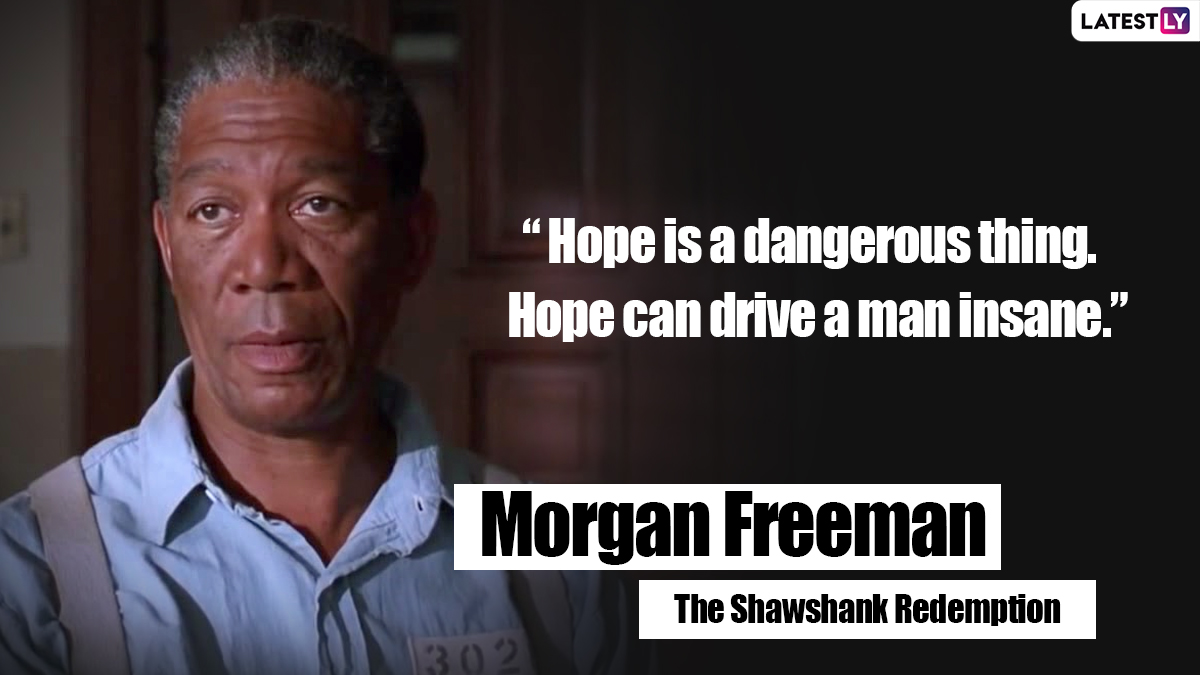 Do Whatever Morons Do !! 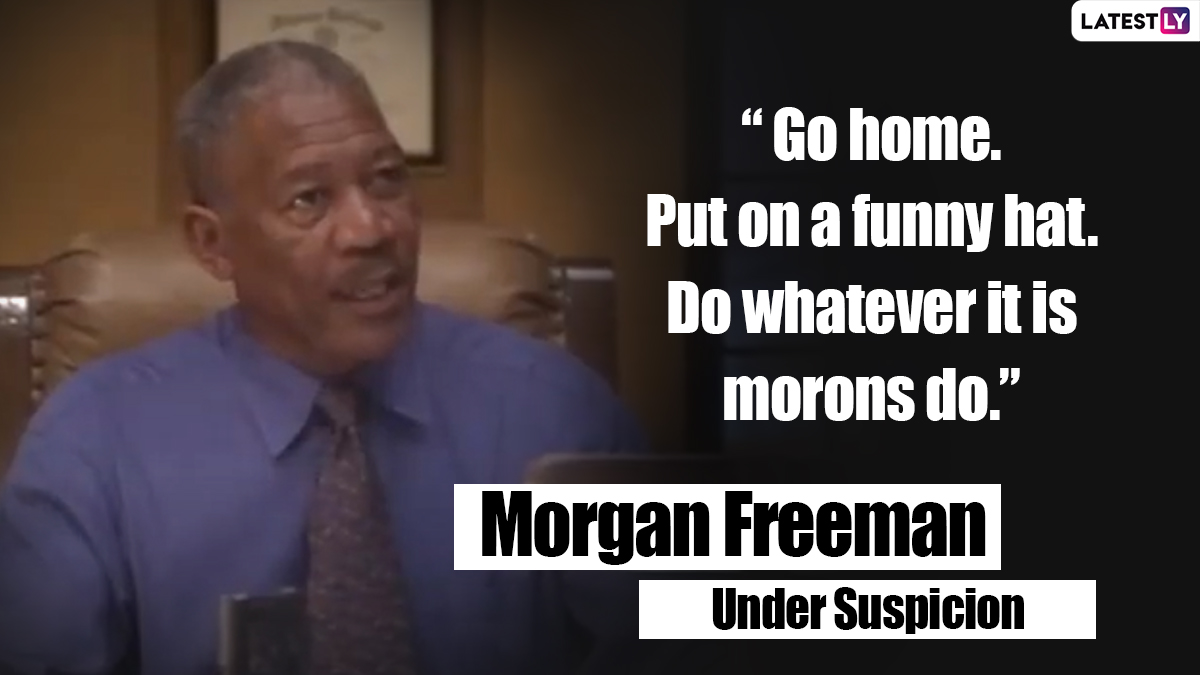 Be Careful With Your Words !! 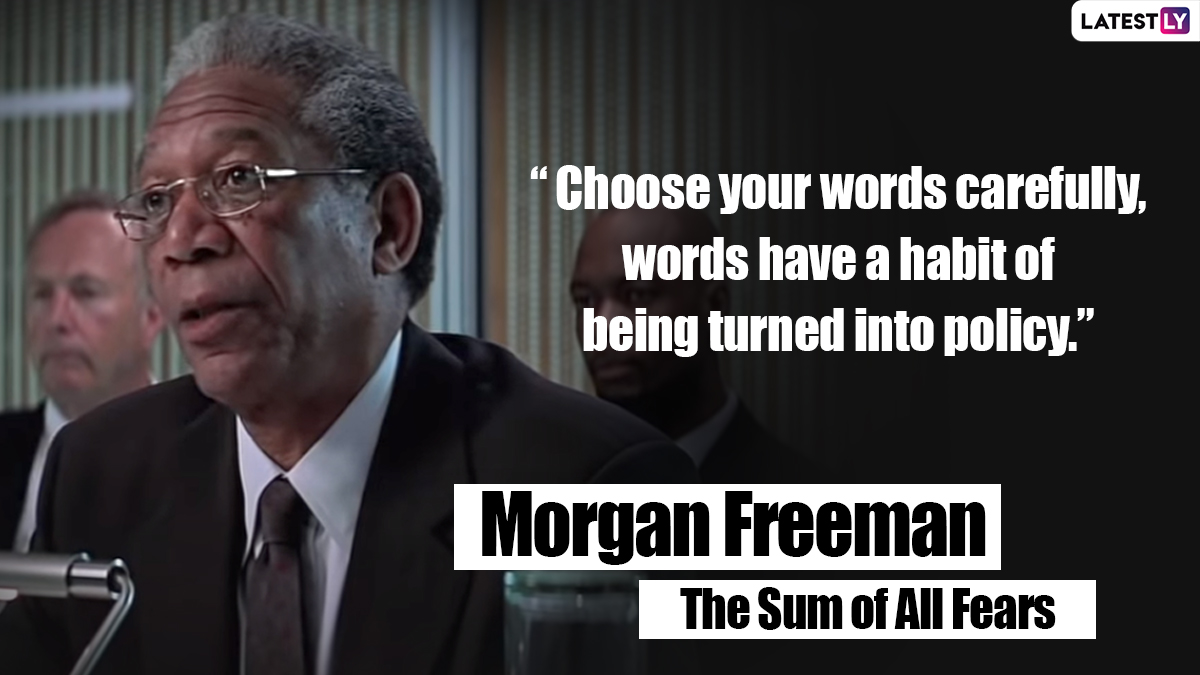 Morgan Freeman in The Sum of All Fears as William 'Bill' Cabot (Photo Credits: LatestLY) 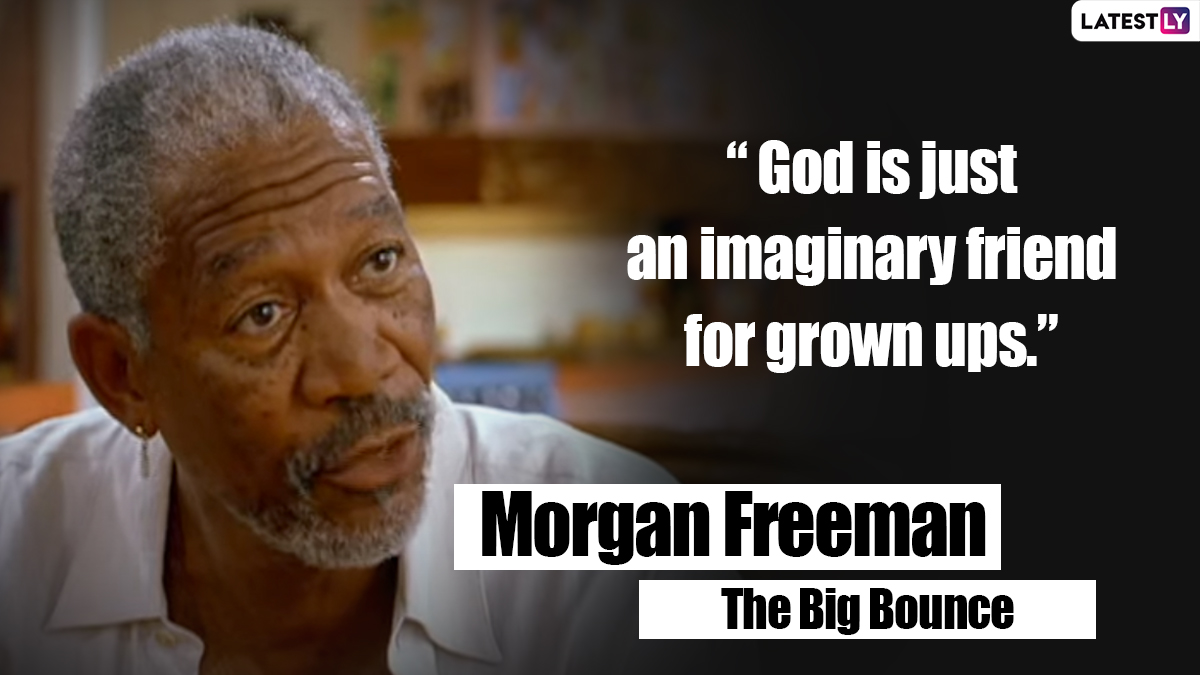 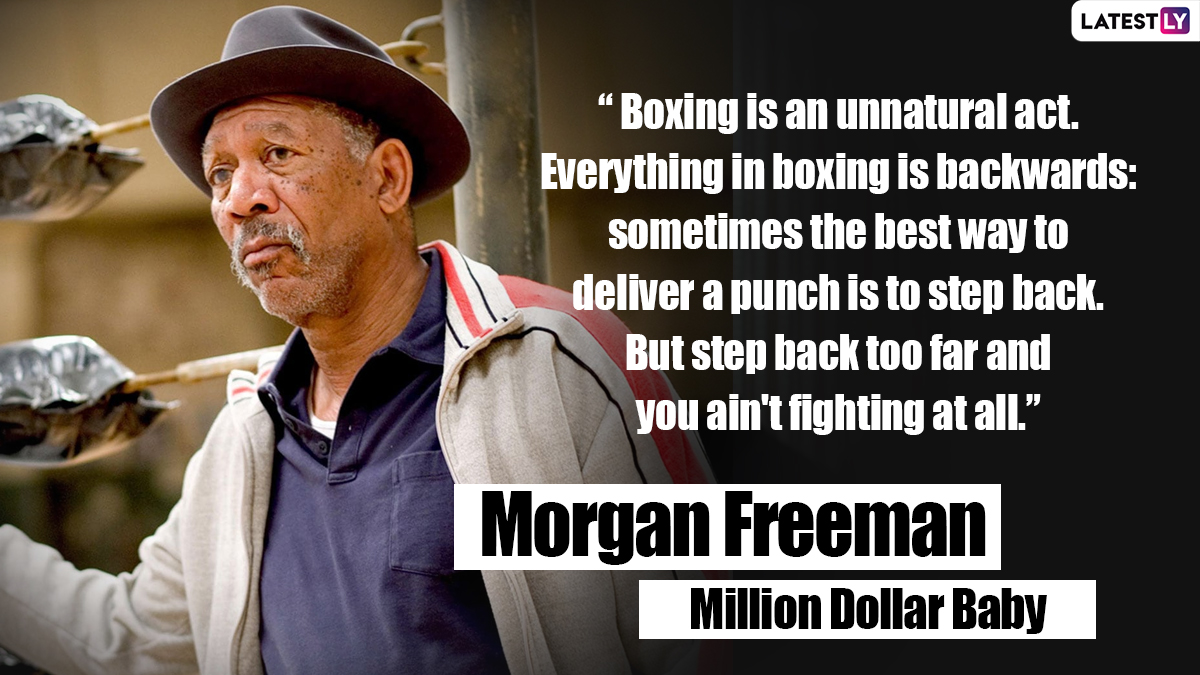 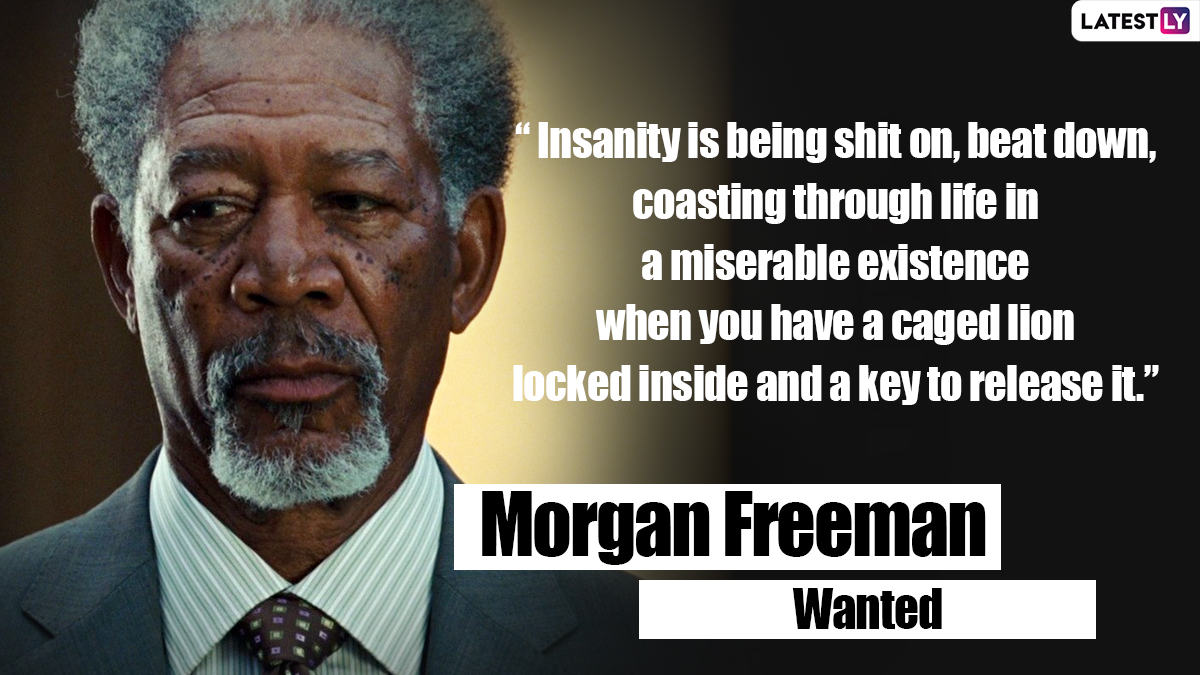 Forgiveness Is A Powerful Weapon !! 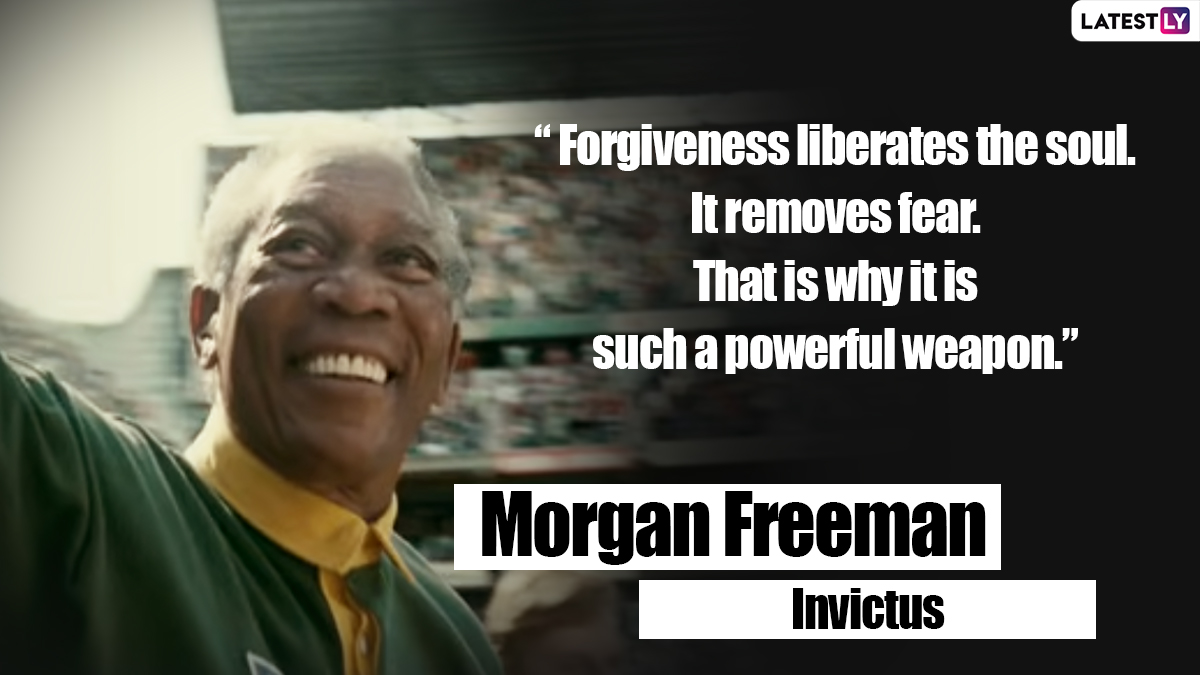 Only Purpose Of Life Is Gaining Time !! 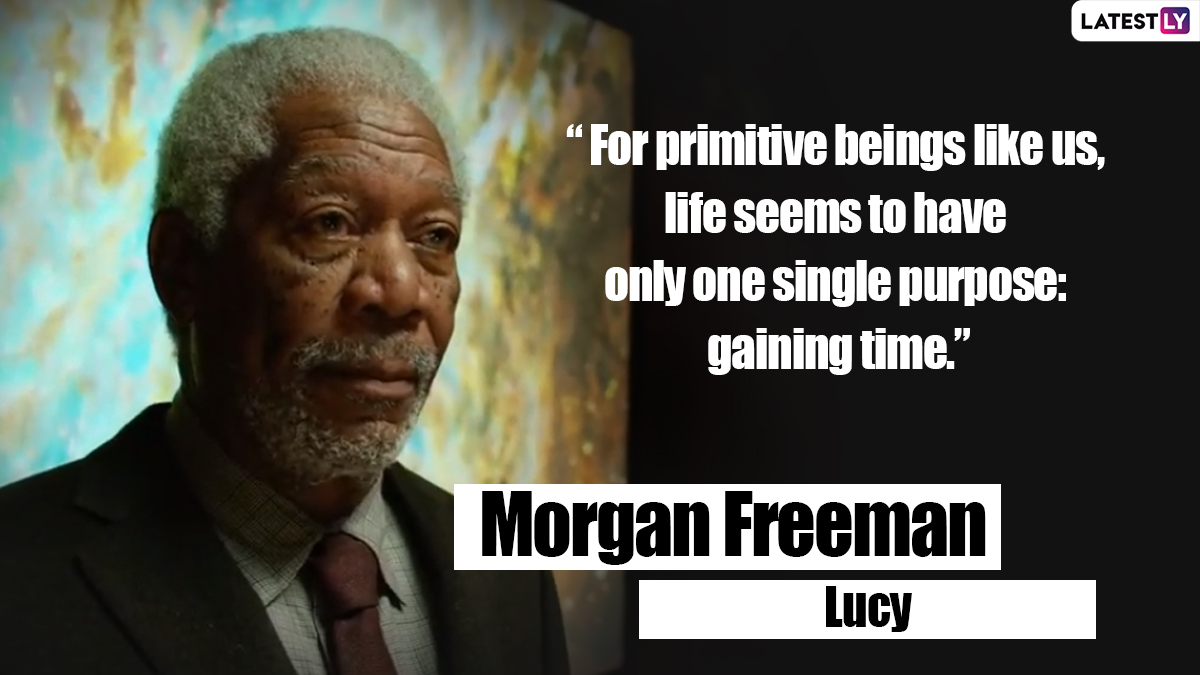 America Will Rise Up !! 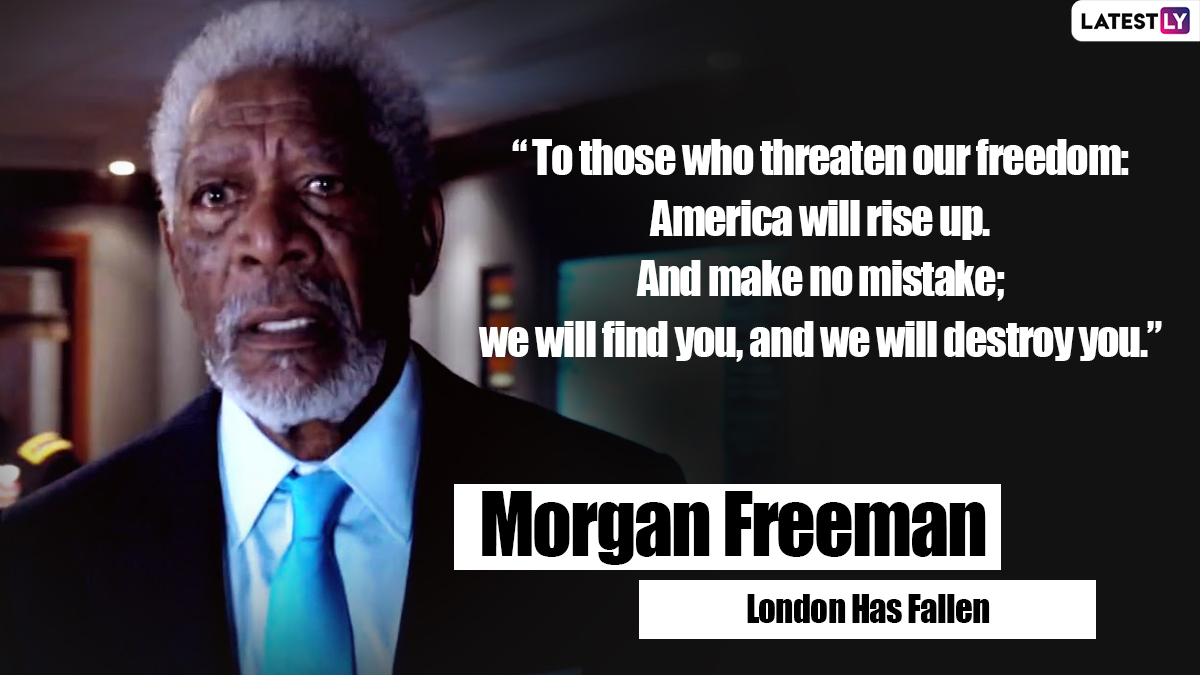 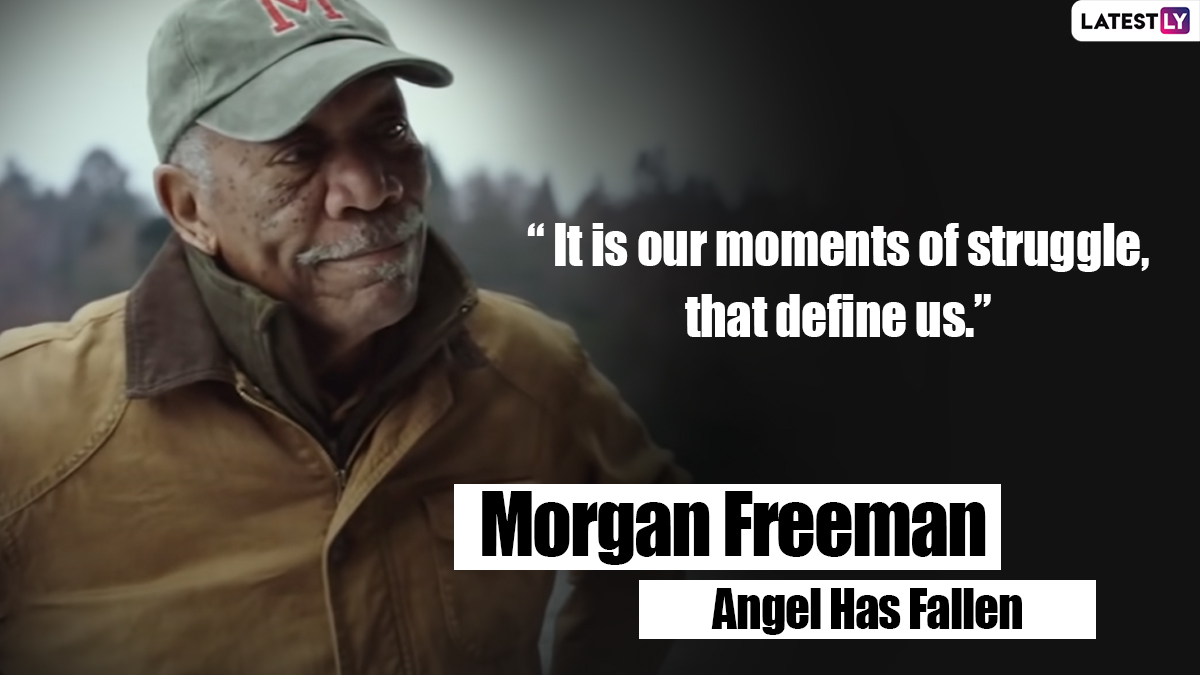 So, these were some of the iconic movie quotes by Freeman. Meanwhile, he was last seen in Solos, Coming 2 America, Vanquish and The Comeback Trail. He will be next seen in the sequel of 2017's action-comedy The Hitman's Bodyguard. The follow-up is titled as Hitman's Wife's Bodyguard. We wish this extraordinary actor, director and narrator Many Many Happy Returns of the Day!

(The above story first appeared on LatestLY on Jun 01, 2021 09:41 AM IST. For more news and updates on politics, world, sports, entertainment and lifestyle, log on to our website latestly.com).