Ryan Gosling Astronaut Movie Gets Phil Lord and Chris Miller as the Directors; Both Will Also Produce the Space Film 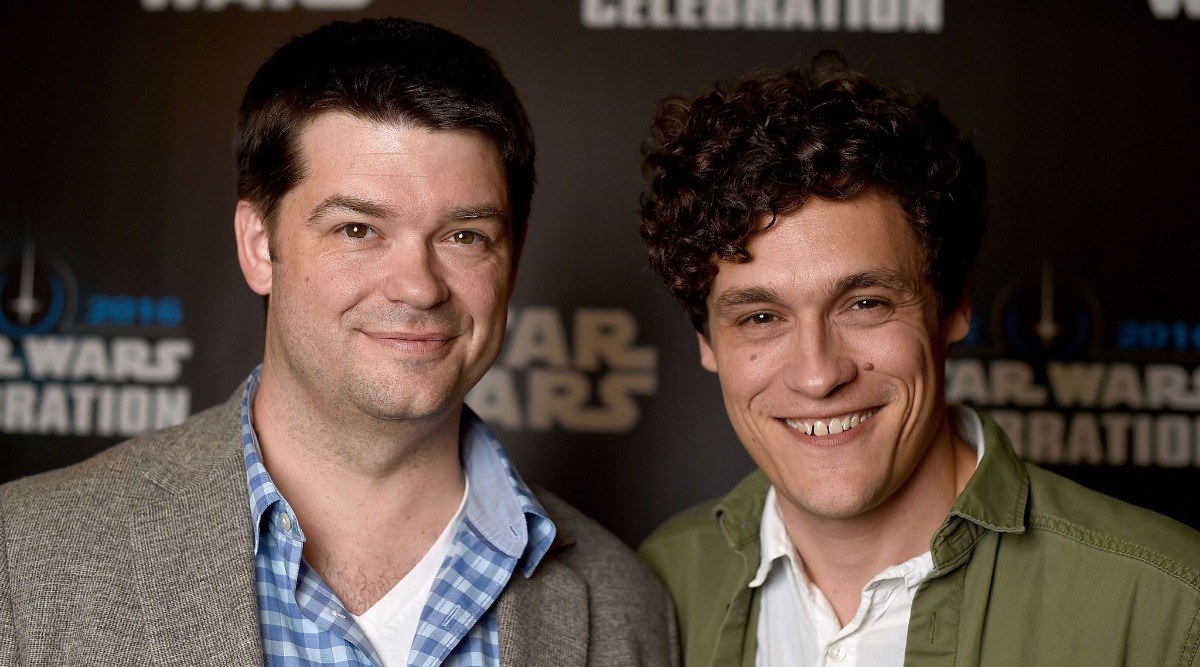 Filmmakers Phil Lord and Chris Miller have come on board to direct and produce the movie adaptation of “The Martian” author Andy Weir's next novel. The MGM project features Ryan Gosling is the lead. Gosling is also producing the project alongside Ken Kao, Weir and Amy Pascal. Aditya Sood, the president of the film at Lord Miller production banner, will also produce. According to Variety, Gosling played a major role in roping in Lord and Miller for the project. Ana De Armas Gushes About Hollywood’s ‘Handsome’ Leading Men Ryan Gosling, Daniel Craig.

“All of us at MGM are incredibly excited by this literal dream team coming together around Andy's astounding novel. "With their masterful ability to balance drama, action, and humour, Phil and Chris are the perfect filmmakers to take on this unique material and we are thrilled to have them partner with Ryan, Ken, Andy, Amy and Aditya to bring this movie to life for big screens everywhere,” said Michael De Luca and Pamela Abdy, MGM film group president. Eva Mendes Reveals Why She Doesn’t Post Pics of Hubby Ryan Gosling and Her Kids on Instagram.

Weir's yet-untitled book is described as a solitary tale of an astronaut on a space ship who is tasked with saving the planet. It will be published early next year by Random House.