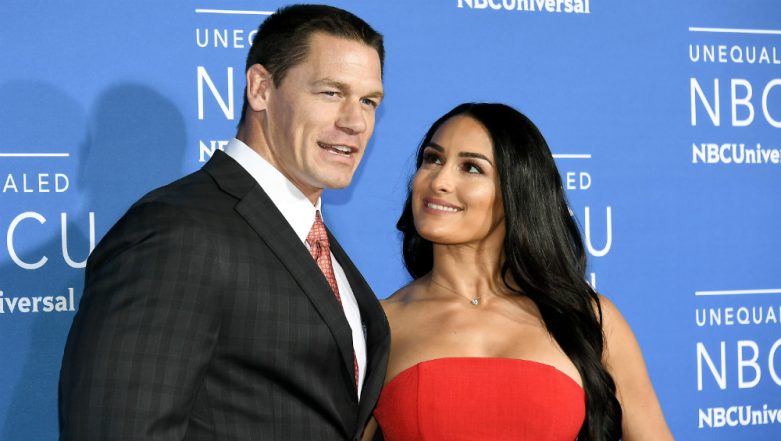 Washington DC, July 31: American wrestling pair Nikki Bella and John Cena have called off their wedding once and for all. According to E! Online they broke off their relationship for the second and final time.

"After I called off the engagement, we tried to work on our relationship to get back to where it was, and in order to move forward with our wedding. After much time and soul-searching alone and together, we have decided to officially part ways," People quoted Bella as saying.

"I had a beautiful and loving 6-year relationship with a wonderful man. I have the utmost respect for John, but I know this is what's best for me," she added.

Cena as of now hasn't commented on the split. This comes three months after their first split earlier in April which was three weeks before their wedding.

Nikki and John began dating in 2012 and got engaged last year in the month of April during the live broadcast of Wrestlemania 33 and were due to get married on May 5.