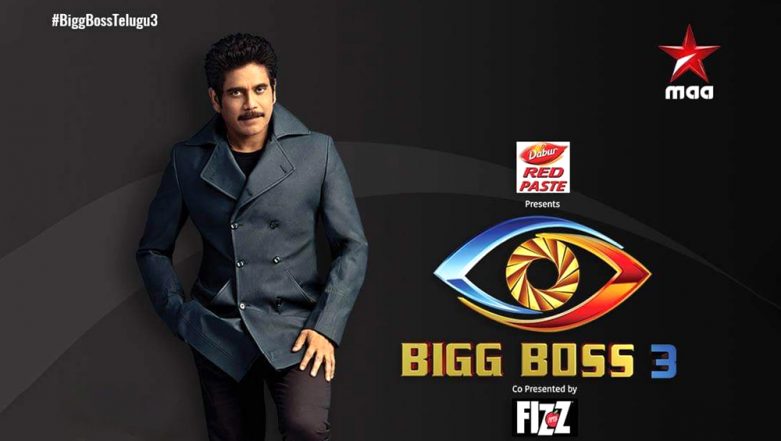 Now, according to latest reports, the Banjara Hills police have reportedly slapped notices to the four organizers of the third season. The action has been taken following a police complaint lodged by the journalist earlier this month.

The victim had earlier given a statement to ANI saying, "They (organisers) didn't give me any agreement and asked me how I am going to satisfy the boss. They also body shamed me."

The organisers will now be questioned under relevant CrPC clauses of the case. Actor Nagarjuna who is hosting the third season of the show has still not made any official statement regarding the case. The actor's silence hasn't gone well with people and recently, a group of Osmania University students staged a protest outside the residence of leading Telugu actor. Bigg Boss Telugu 3 Launch To Take Place On July 21, 2019, Despite Stay Order Plea.

Not just this, advocate K. Jagadishwar Reddy has also filed a Public Interest Litigation (PIL) in the Telangana High Court, seeking a stay on the show. He wants that TV shows such as Bigg Boss be subjected to censorship on the lines of film censorship and certification. The PIL is likely to be heard next week.