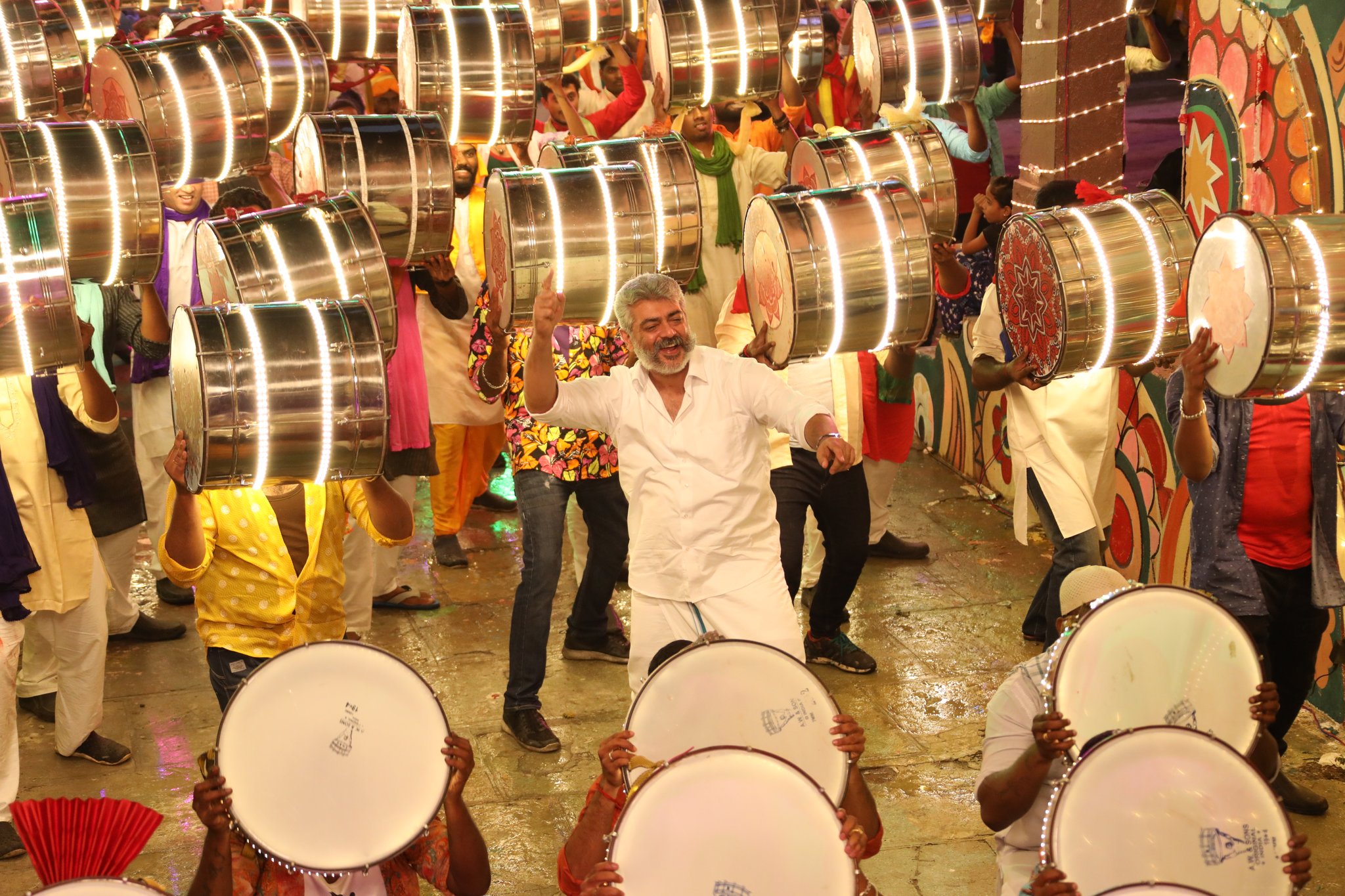 Thala Ajith’s fans had a great time last year with some of the best releases of the superstar. Viswasam and Nerkonda Paarvai had released in 2019 and both the films were a huge success at the box office. Now like 2019, even this year is going to be supremely special for all Thala fans. Yesterday (January 5) at the Zee Cine Awards Tamil 2020, producer Boney Kapoor confirmed that the film Valimai starring Ajith in the lead, would be releasing on Diwali 2020. Zee Cine Awards Tamil 2020 Winners List: Vijay Sethupathi’s Super Deluxe, Karthi’s Kaithi, Sivakarthikeyan’s Kanaa Win Big!

Valimai brings back the Nerkonda Paarvai team together. The upcoming film would be directed by H Vinoth and produced by Boney Kapoor. The producer announced this big news while presenting the title of Most Empowering Performer Of The Decade to Ajith Kumar onstage. He was quoted as saying, “Valimai is a complete mass entertainer with emotions and it is releasing on Diwali 2020.” This news has left all fans of Thala Ajith absolutely excited. Prithviraj v/s Dhaakad! Akshay Kumar and Kangana Ranaut to Lock Horns on Diwali 2020.

But it would not be just Valimai releasing alone on Diwali 2020. There are two other big films releasing during the festival of lights. We’re talking about Kangana Ranaut’s Dhaakad and Akshay Kumar starrer Prithviraj. So it is going to be Thala Ajith vs Kangana vs Akshay at the box office this time. We wonder who will win big at the ticket window. What do you have to say about this clash? Share your thoughts with us in the comment section below.