Mr Bajaj, Mihir, KD Pathak and more, on Ronit Roy's 54 birthday, let's talk about few of his hit shows which you can still watch with a bowl of popcorn and ofcourse tissues. Read on! 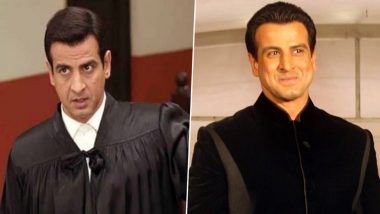 Born in a Bengali family in Nagpur, television's heartthrob, Ronit Roy pursued hotel management after his schooling. But little did his parents knew that their son was a star in the making. Further, with an aim to try his hands at acting, Roy shifted to Mumbai. It was Subhash Ghai (his father's friend) who provided him with a shelter in the city and then begun Roy's journey to stardom. Cut straight to today, Ronit Roy is one of the well-known face in the showbiz. And as on October 11, the actor turns 54, we revisit some of his hit shows which you can still binge watch. Karan Singh Grover or Ronit Roy : Who Looks Better As Mr Bajaj in Kasautii Zindagii Kay 2. 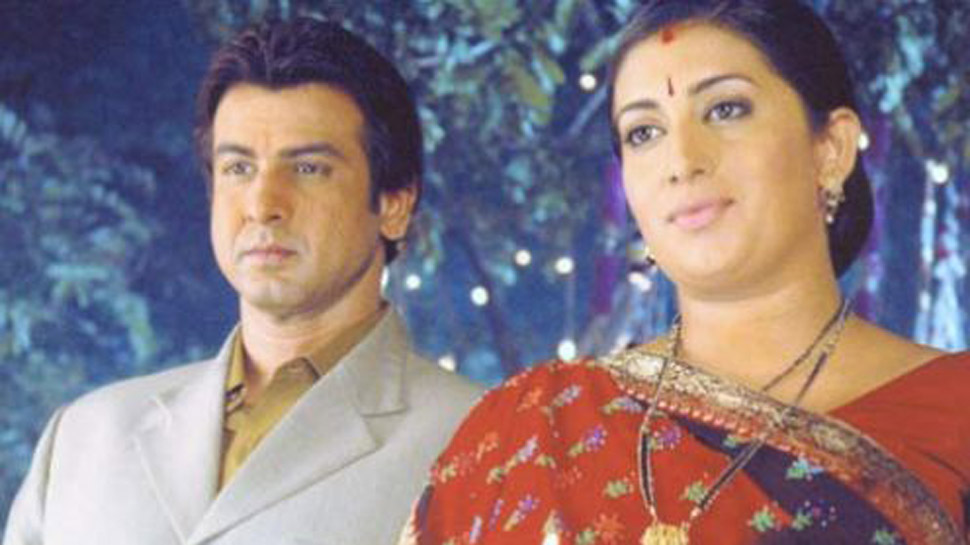 Known as the Amitabh Bachchan of the small screen, Ronit Roy is still popularly known as Mihir from the iconic daily soap, Kyunki Saas Bhi Kabhi Bahu Thi. While, yes we do agree that Smriti Irani who played Tulsi on the show was the protagonist, but Mihir as his husband was equal parts important. 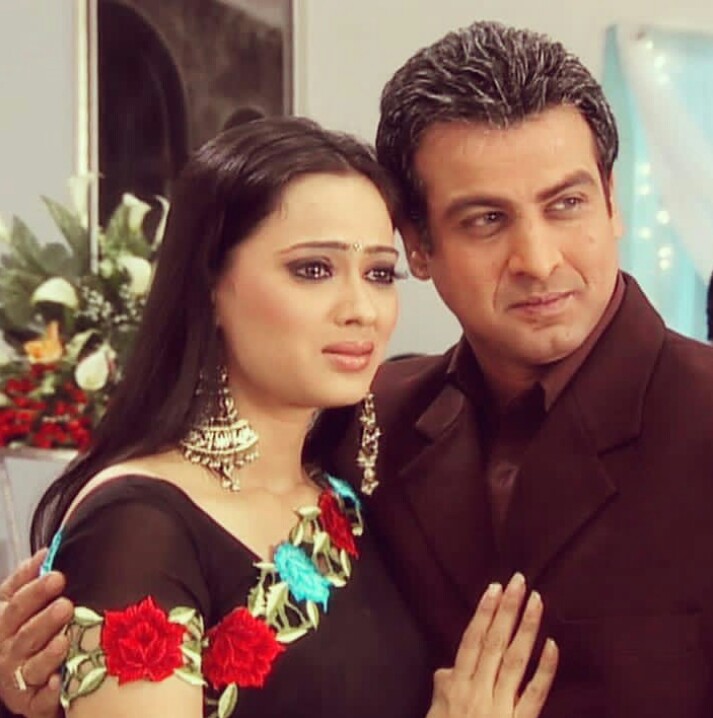 Ronit pioneered himself as a stylish man through Ekta Kapoor's KZK. Even though he entered into the show as a negative character, later, he turned into a man with values. Roy's character as Mr Bajaj in this one created quite a stir in the industry. 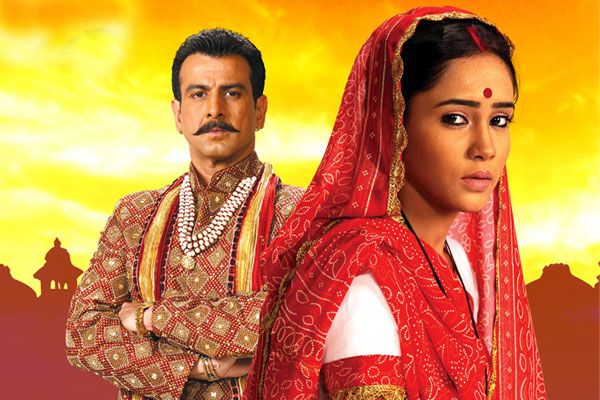 Ekta Kapoor's daily soap, Bandini changed the way viewers looked at marriages. Based on a story of an older man marrying a young girl, Ronit as Dharamraj Shakti Singh Mahiyavanshi in this one was class apart. Having said that, apart from his previous on screen characters like Mihir and Mr Bajaj, this was quite a different game altogether. 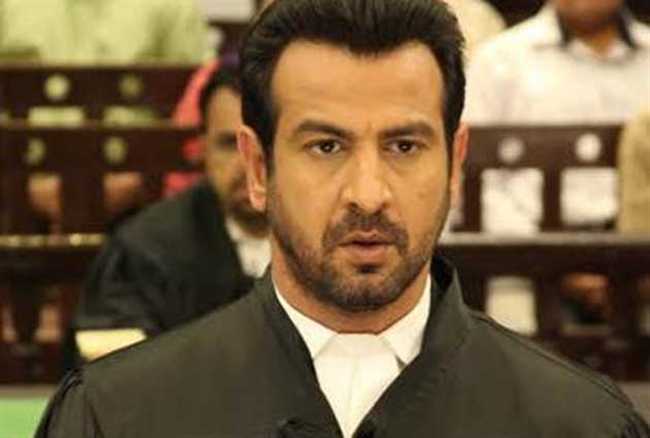 This courtroom drama saw Roy as a defence advocate namely K.D. Pathak, who is known to have never lost a case. The show was all about how Ronit used to fight for his clients and win them freedom. It was one of the most loved shows in recent times. 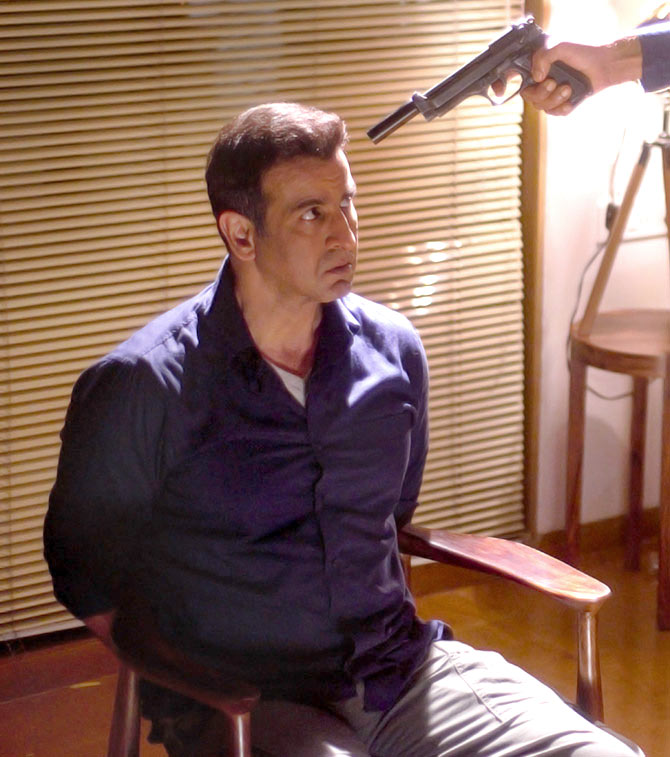 Many might not know this one, but it's a popular web-series directed by Sudhir Mishra. Roy plays the role of a cop named Prithvi Singh in this one who is fighting with his inner demons. While the show is not entirely based on Ronit, the show is a must watch for thrill lovers. Finally, here's wishing the versatile actor a very happy birthday from team LatestLY!

(The above story first appeared on LatestLY on Oct 11, 2019 11:45 AM IST. For more news and updates on politics, world, sports, entertainment and lifestyle, log on to our website latestly.com).