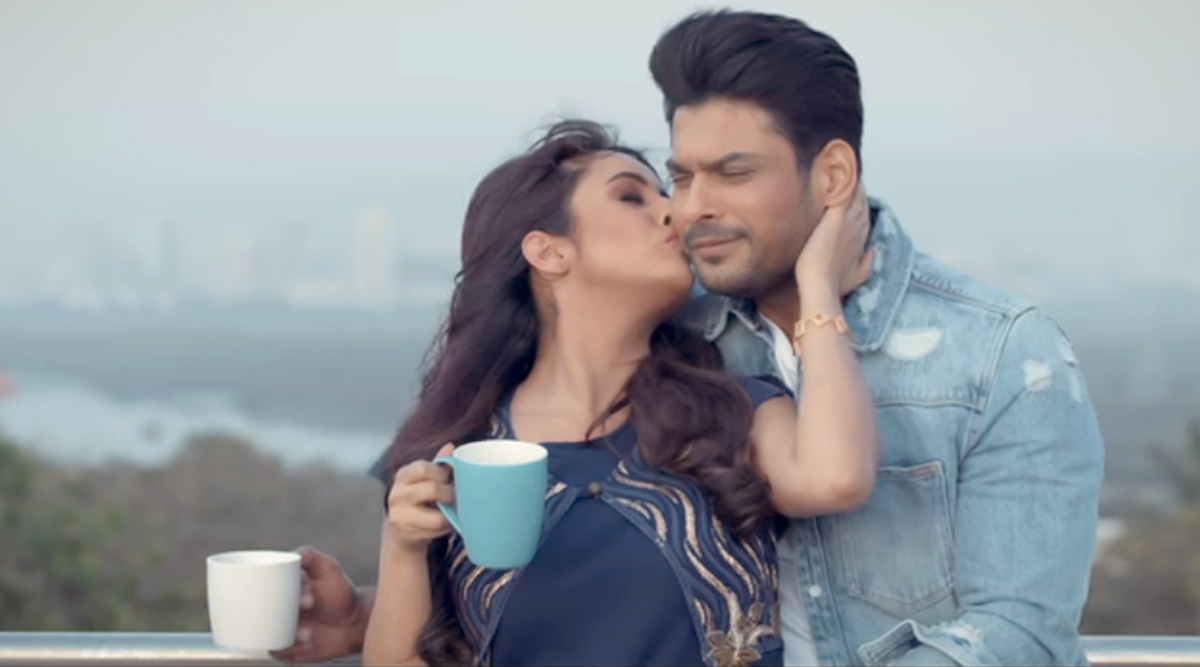 However, their bond saw some tensions arise when Shehnaaz made it very evident that she was in love with Sidharth Shukla while the hunk admitted to having only feelings of friendship for Gill. But looks like this has affected their bond in the least, for when the duo met to shoot their first music video Bhula Dunga recently, it felt like they were back to their good 'ol Bigg Boss days, in Shehnaaz's own admission.

In a conversation with India Forums, Shehnaaz revealed, "It was nice working with him. He treated me the same way he used to treat me in Bigg Boss. I would rather say he treated me better than Bigg Boss. The audience has loved SIDNAAZ so much in Bigg Boss because of our bond and the same bond we created in the music video so we were very confident that the video will definitely be a hit. But it was overwhelming to see the response of our fans that the music video has been superhit within 24 hours."Bigg Boss 13: Shehnaaz Gill Wears Sidharth Shukla’s T-Shirt and Fans of #SidNaaz Cannot Keep Calm (View Pic).

She also admitted that Sidharth was one of the most important factors for her when it came to doing Bhula Dunga, "Sidharth is one of the reasons for me to do the music video. But if you see professionally I loved the song and personally, the video is a romantic song and there were romantic scenes which I am very much comfortable doing with Sidharth," admitted Shehnaaz.

The Punjabi Kudi also revealed that apart from cooking making her own tea, she will be watching the re-runs of Bigg Boss 13. "I am watching Bigg Boss to know what I did right and wrong as it started on Television again," concluded Shehnaaz.