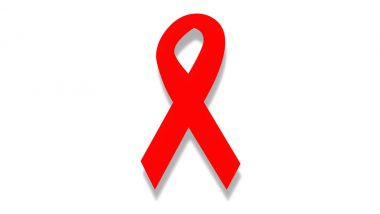 Aizawl, Sep 19: At least 18,081 people in Mizoram are HIV positive since October 1990 till August this year, a Mizoram State AIDS Control Society (MSACS) official said Wednesday. Mizoram has a total population of 11 lakh.

The official said that according to the India HIV Estimations 2017 Technical Report, Mizoram ranked first in the country at 2.04 per cent HIV positives detected from the number of people whose blood samples were tested. Unsafe sex was the main cause of infection at 66 per cent, followed by sharing of needles and syringes by intravenous drug users while almost one per cent were infected due to homosexual sex, the official said. Over 42 per cent of the HIV positives are in the age group group of 25-34 years followed by 26 per cent in the 35-49 years age group, the official added. Why Are Indian Women More Vulnerable to HIV/AIDS Than Men?