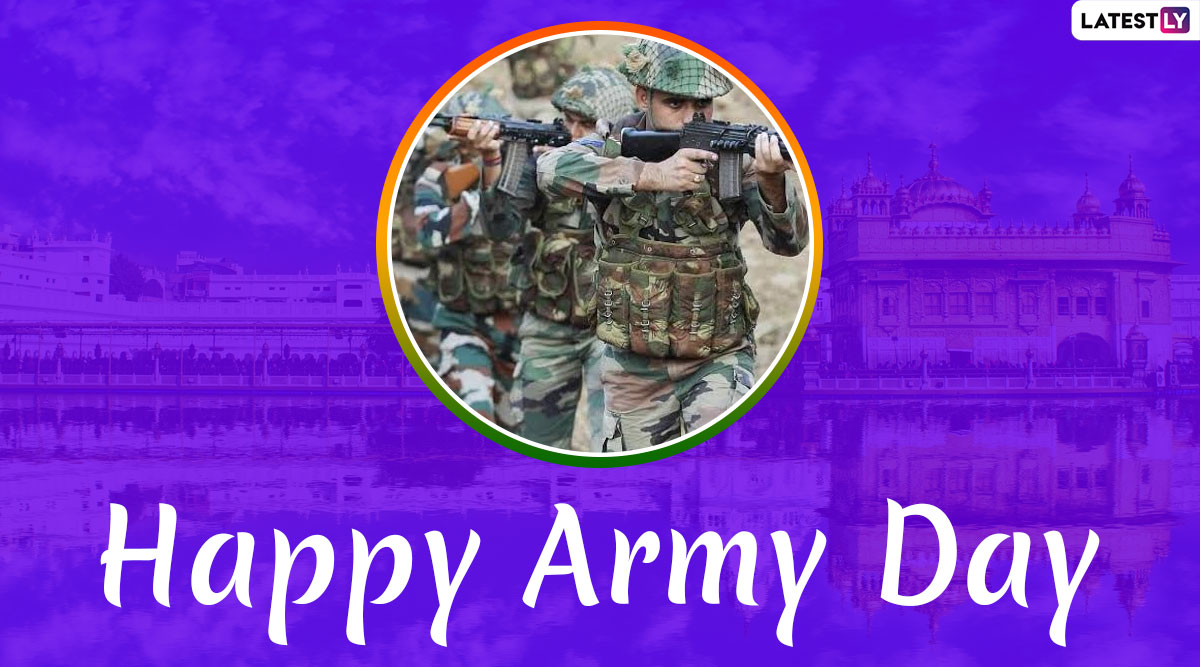 On Army Day, greetings to the valiant men and women of the Indian Army, to veterans and to their families. You are our nation’s pride, the sentinels of our liberty. Your immense sacrifice has secured our sovereignty, brought glory to our nation and protected our people. Jai Hind!

Prime Narendra Modi in his wishes on Army Day lauded the Indian Army personnel who Army personnel from Chinar Corps division who walked for four hours while an expecting mother was being carried on stretcher through snow.

Our Army is known for its valour and professionalism. It is also respected for its humanitarian spirit. Whenever people have needed help, our Army has risen to the occasion and done everything possible!

Proud of our Army.

I pray for the good health of Shamima and her child. https://t.co/Lvetnbe7fQ

On Army Day today, I salute all valiant Indian Army personnel and recall with pride their indomitable spirit, valour and sacrifices in making India a safer place. #ArmyDay2020 pic.twitter.com/cbdbdnc1VH

I salute the indomitable spirit & bravery of the Indian Army on the occasion of #ArmyDay. I am proud to have been a part of this great institution. Happy to share a picture of my interaction with the troops of 3rd Sikh in Tibri Cantt in 2017. ⁦⁦@adgpi⁩ pic.twitter.com/0550N2Ka77

The Indian Army is the fourth largest Army of the world after the United States, Russia and China. It has a strength of over 12 lakh personnel. A total of 21 Indian Army personnel had won Param Vir Chakras, India’s highest wartime gallantry award. The Indian Army is a secular and apolitical organisation.