CJI SA Bobde on Anti-CAA Protests: 'India is Going Through a Difficult Phase, So Refrain from Further Aggravating the Situation' 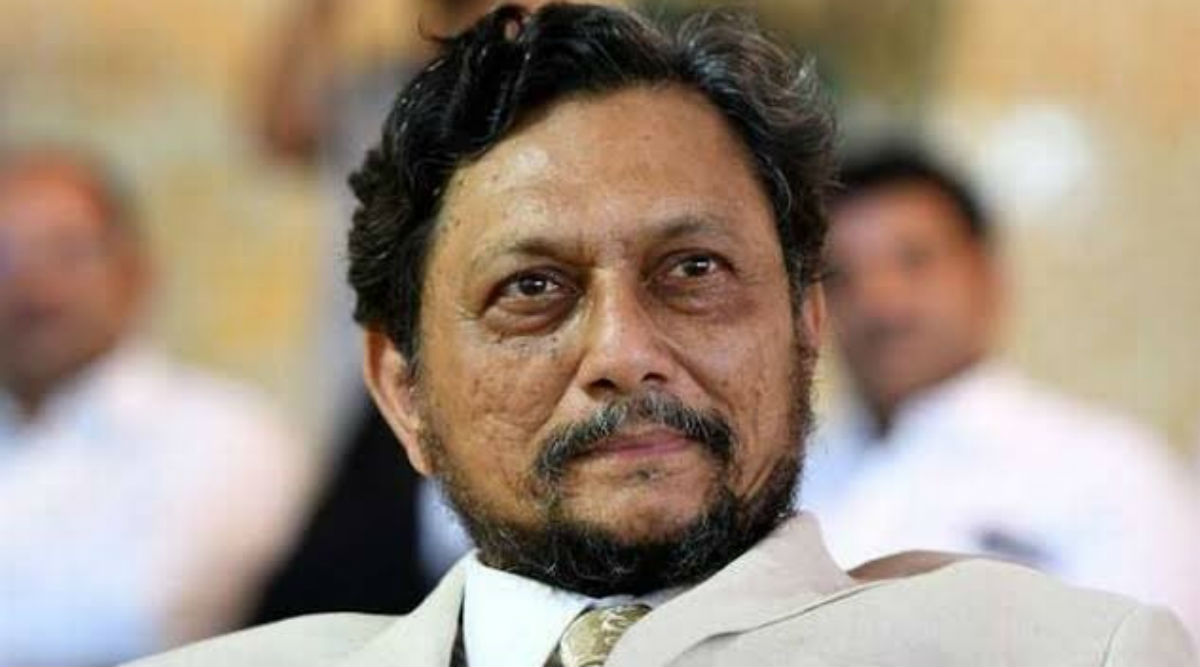 New Delhi, January 10: The Supreme Court on Thursday said that the country was going through a difficult period due to the violent protests against the Citizenship Amendment Act (CAA) and requested all the concerned to refrain from worsening the current situation.

According to a Times of India report, these comments were stated when advocate Vineet Dhanda requested the Bench comprising of CJI Bobde and others to list a PIL seeking CAA as constitutional. He said, "We are going through a difficult time and this PIL might create more trouble. Suggest methods to create peace." Uttar Pradesh's Situation 'Terrible', Human Rights of Anti-CAA Protesters Being Violated: IUML Writes to NHRC.

The CJI further added that the PIL is different because it is asking SC to declare a law constitutional. "Ordinarily, the SC scrutinises the validity of a law and decides whether it is constitutional or unconstitutional," said CJI Bobde. Over the last few months, the country has witnessed violent protests across the country against CAA.