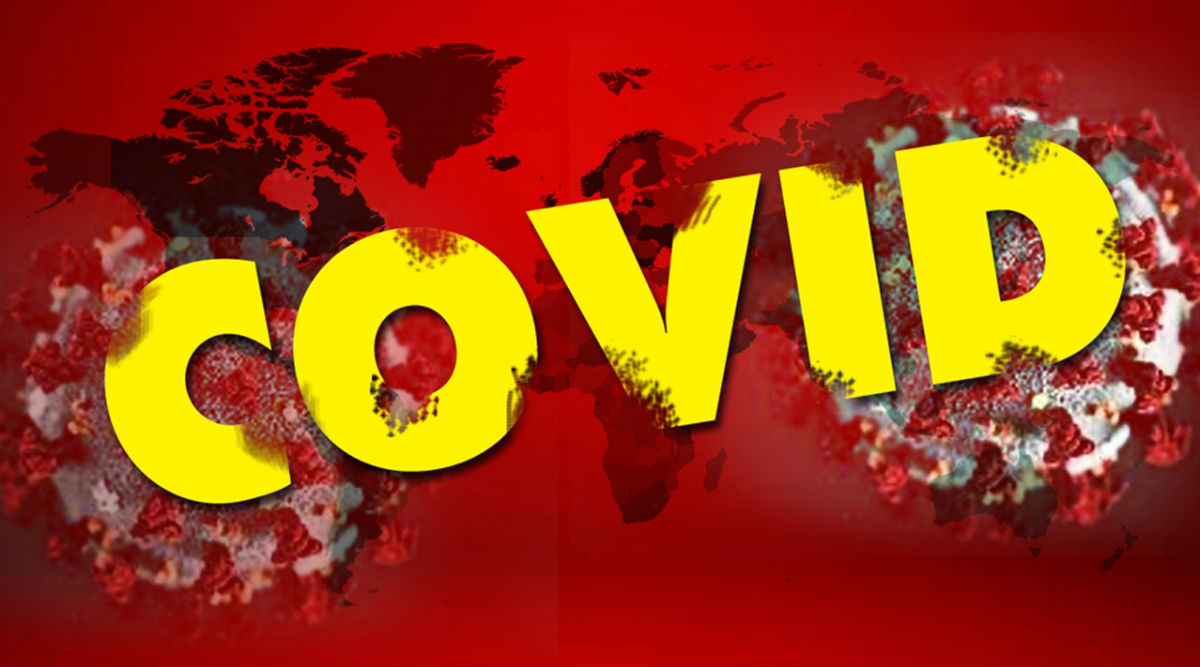 New Delhi, March 18: In a first positive case of coronavirus in the Indian Army, a jawan was found infected by the novel coronavirus in Ladakh on Tuesday. According to a report by India Today, the Indian Army jawan, who tested positive for COVID-19 belongs to Ladakh Scouts,  an infantry regiment of the Indian Army which specializing in mountain warfare. The regiment's primary role is to guard India's borders in the high altitude areas of the union territory of Ladakh. Coronavirus in India: Jammu & Kashmir Bans Entry of Foreign Tourists to Prevent Spread of COVID-19.

After the jawan's father tested positive, the soldier was also quarantined on March 7 and detected to be positive on March 16 and was isolated at the S.N.M. Hospital in Ladakh. The jawan is being given treatment while his family members including his sister and wife, have been put in a quarantine in Ladakh to contain the spread of the virus.

According to details by IANS, the soldier was infected at the time when he was on casual leave from February 25 to March 1 and rejoined on March 2. Even though the soldier had rejoined from his leave but was helping his family during the quarantine period and was staying at his Chuchot village for some time as well.

On Monday, India's first woman marine pilot was quarantined the ID and BG Hospital in Kolkata. The woman pilot had fever and cough and has been kept under observation where other suspected cases of COVID-19 are undergoing treatment.