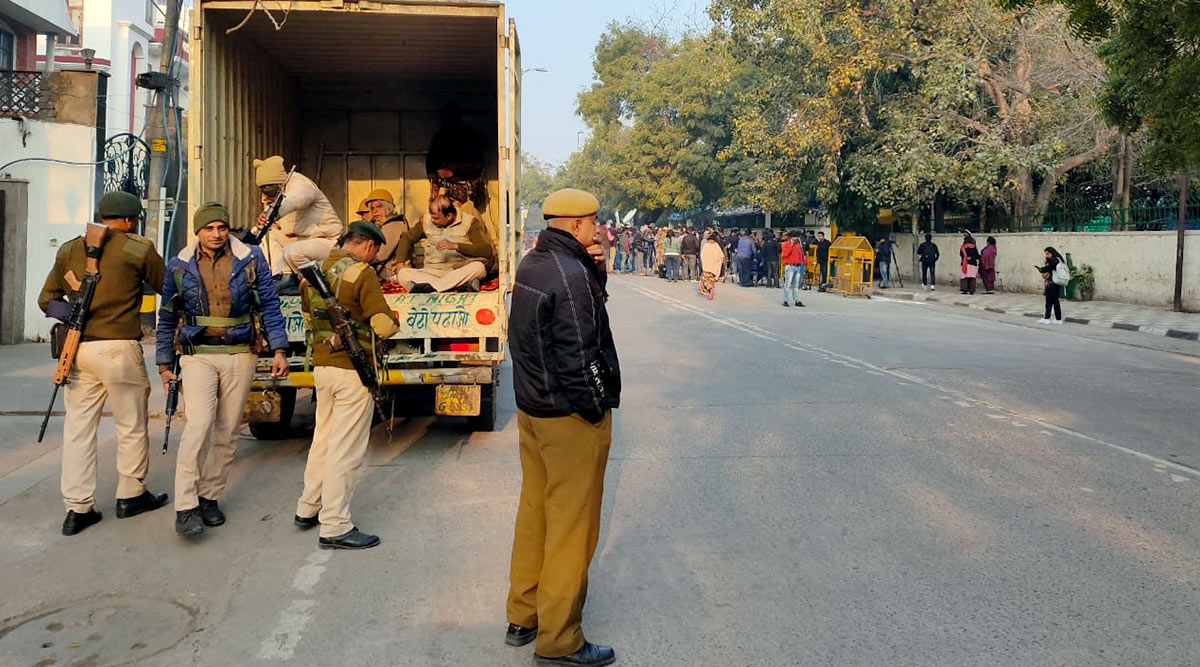 New Delhi, February 26: The Delhi Police on Wednesday announced that any person who wants the details of any victim of the clashes in Northeast Delhi can contact several officials. Issuing contact details of five officials, the Delhi Police said that people can reach out to the officials of five different hospitals in the national capital to get information about the injured or deceased people. This comes after the Delhi High Court directed the Delhi Police to submit a status report of compliance, including information about the injured victims and the treatment offered.

Delhi Police: Any person who wants the details of any victim, he or she may contact the following officers. #DelhiViolence pic.twitter.com/casFST2mnx

The death toll in the anti-CAA violence in Northeast Delhi mounted to 20 since the last four days with. Officials of the GTB hospital informed that nearly 189 injured were brought to the hospital since Saturday. On Wednesday, Delhi Chief Minister Arvind Kejriwal stated that the Delhi police was not able to control the alarming situation in Delhi and sought the Army's help. Meanwhile, the curfew imposed in the northeast districts as the toll rose to 18 in the last four days of violence between pro- and anti-CAA supporters.