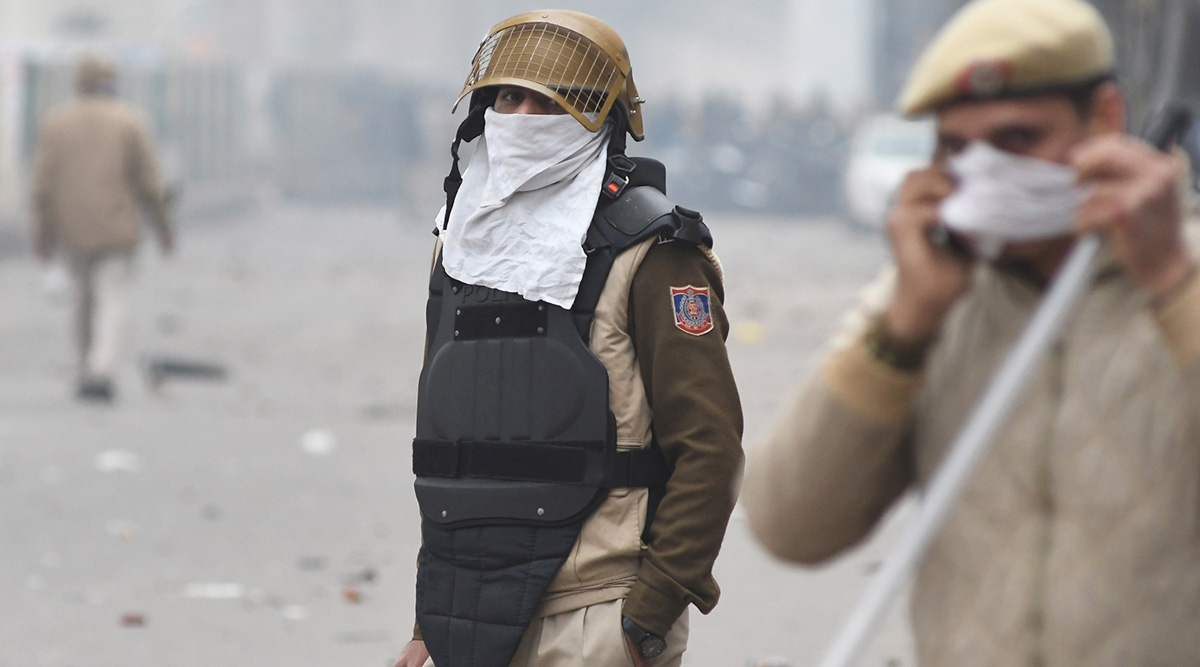 New Delhi, February 26: The death toll in the anti-CAA violence in Northeast Delhi mounted to 21 on Wednesday. According to a tweet by ANI, Sunil Kumar Gautam Medical Superintendent, Guru Teg Bahadur (GTB) Hospital was quoted saying that eight more people succumbed to their injuries, taking the death toll to 20. The official informed that as many as 189 injured were brought to the GTB hospital since Saturday, after violence rocked Northeast Delhi. The police used tear gas in a bid to control the violence.

In the wake of the ongoing turmoil, Delhi Chief Minister Arvind Kejriwal urged the Army to be called in as police was unable to control the situation in the national capital. He said he will write to the Home Minister about the deployment of Army in violence-hit areas. "Situation is alarming. Police, despite all its efforts, is unable to control the situation & instill confidence. Army should be called in & curfew should be imposed in rest of affected areas immediately", Kejriwal said.

Several areas in the national capital including Jaffrabad, Maujpur, and Gokulpuri remained tense on Wednesday. Security in these areas remained tight with heavy deployment of both police and paramilitary forces.  Violence erupted in Northeast Delhi since Saturday as pro-and anti-CAA groups battled each other. However, the prohibitory orders under Section 144 imposed in several parts of the national capital, will continue till further order, reports informed. Delhi Violence: Ajit Doval to Brief PM Narendra Modi And Cabinet About Situation in Trouble Affected Areas in Northeast Delhi.

On Monday, Delhi Police head constable Rattan Lal was killed and scores of people were severely injured. National Security Advisor (NSA) Ajit Doval held a late-night meeting with officials in Northeast Delhia nd reviewed the security situation in the city. Meanwhile, Union Home Minister Amit Shah held a third meeting with Delhi Police and Home Ministry officials in the wake of violence that has been raging in the national capital for the past two days.