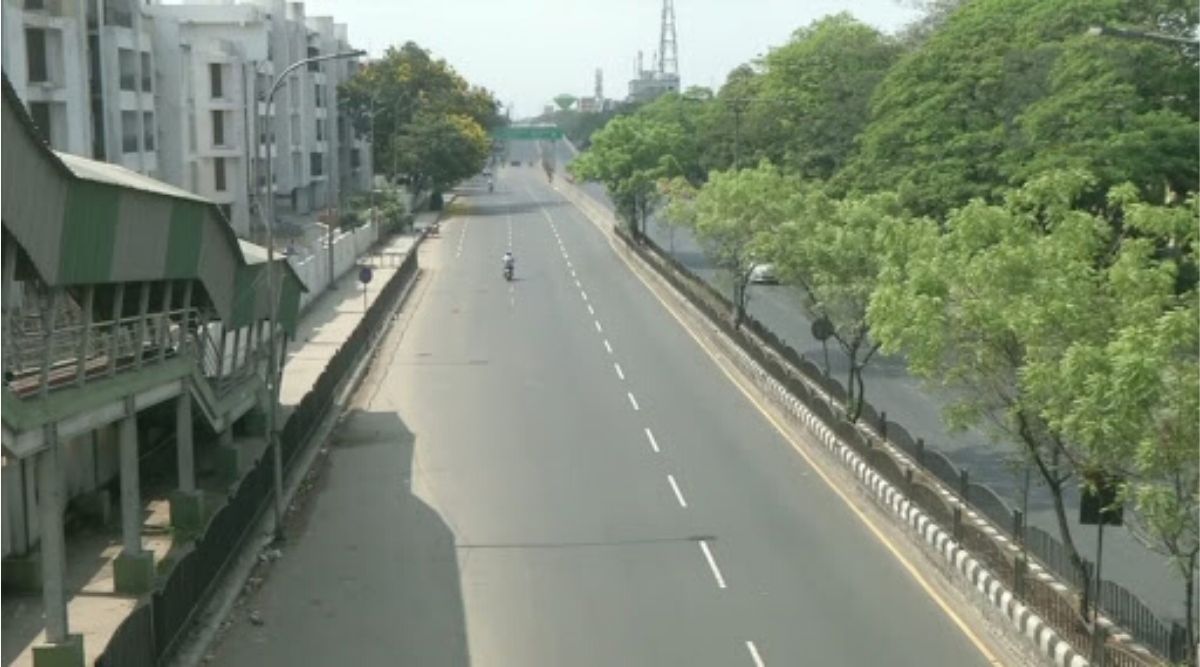 Kolkata, April 2: Amid chants of ‘Jai Sri Ram’, hundreds of devotees assembled in temples in various parts of West Bengal on the occasion of Ram Navami on Thursday, giving a thumbs down to social distancing norms prescribed by the government during the ongoing nationwide lockdown period. Long queues of devotees were seen outside temples across the State.

However, the annual Ram Navami rallies were not held this year as the VHP and other saffron groups have called off the programmes due to the COVID-19 pandemic. Ram Navami 2020 Celebrations in Ayodhya Cancelled Due to Coronavirus Outbreak.

People were seen scrambling outside temples in various districts and sought blessings from the ’Lord Ram’ to get relief from the pandemic. Police, in several districts, asked devotees to return to home immediately after offering pujas and instructed them to avoid gatherings and strictly follow social distancing norms, a senior officer said. Large gatherings were seen outside many temples in Beliaghata and Maniktala area in the eastern metropolis.

The Kolkata police also asked priests of the Ram temples to adhere to social distancing and not to allow the assembling of devotees outside the temples. The gates of many temples were closed and devotees were asked to stand in queue maintaining safe distance from each other, a senior officer of the city police said.

Meanwhile, several police personnel were attacked and their vehicles were ransacked by locals in Goaltore area of West Midnpore for stopping them to assemble at a tea stall, a senior officer of the district police said. Two police officials were badly injured and admitted in a hospital, he said.

A ration shop owner in Birbhum district was also beaten up by people, after stocks of foodgrains dried up in the outlet. “We have been standing here since morning and now the ration shop owner is saying that there is no stock. He is telling lie and has piled up stocks in his godown,” a local resident alleged.

As the 21-day nationwide lockdown entered its ninth day on Thursday, people in various parts of the State were seen jostling at markets and ration shops to buy essential items, violating the restriction order.

In districts such as Burdwan, Purulia, Bankura, West Midnapore, Birbhum, people stood outside the shops in close proximity, despite several requests from the local administration to maintain social distancing. The West Bengal government has announced free ration for over 7.5 crore people in the State till September this year, in the wake of the COVID-19 outbreak.