Domestic Flights to Remain Suspended Till April 14 in India Amid Coronavirus Lockdown: DGCA 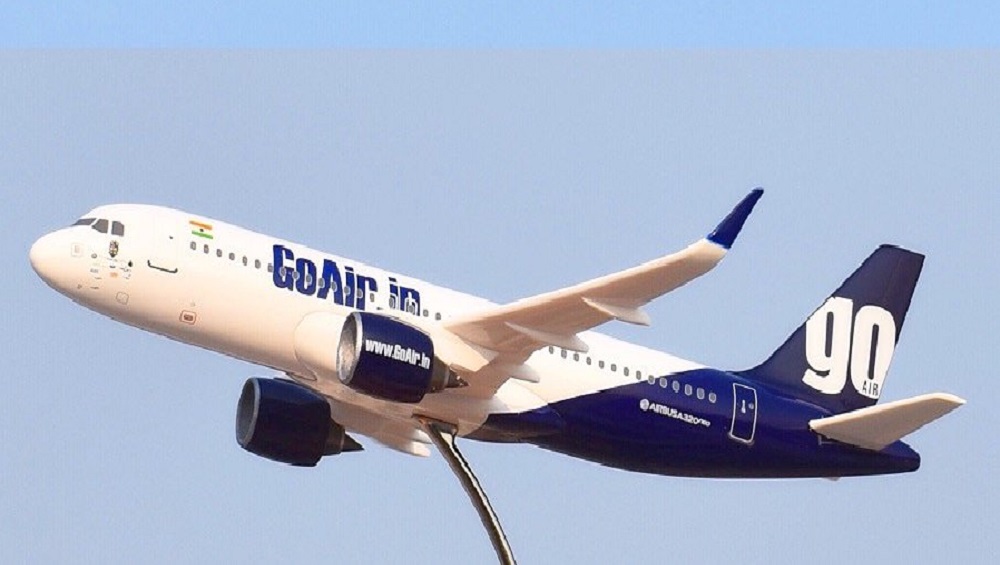 New Delhi, March 27: The Directorate General of Civil Aviation (DGCA) in India announced the suspension of domestic flight services till April 14. The services were earlier snapped on March 22, coinciding with the nationwide lockdown called issued by the Narendra Modi government. While the DGCA had then ordered the suspension of services till March 31, the aviation regulator on Friday decided to extend the same till April 14, 2020. Catch all the live updates related to coronavirus outbreak in India and other parts of the world.

The restrictions have been imposed in view of the novel coronavirus outbreak in India. A day earlier, the Aviation Ministry extended the ban on international flights as well till April 14. The commutation services were snapped to prevent the transmission of virus from one town to another.

The Indian government has centred their coronavirus combat strategy on lockdown, considering that a drastic reduction in human-to-human interaction may end up reducing the spread of virus.

Nationwide, the toll of infected cases in India surged to 724 on Friday. Out of the said numbers, 661 are stated to be active patients, whereas, 45 have recovered from the disease. A total of 18 persons are confirmed to have succumbed to death so far.

The COVID-19 has also dealt a lethal economic blow to India, with all private establishments shut and only essential government offices remaining open. Labourers and daily wage earners are facing food shortages. Stranded in the urban metros with transport facilities cut off, several among them have embarked on a foot-journey back to their native villages.