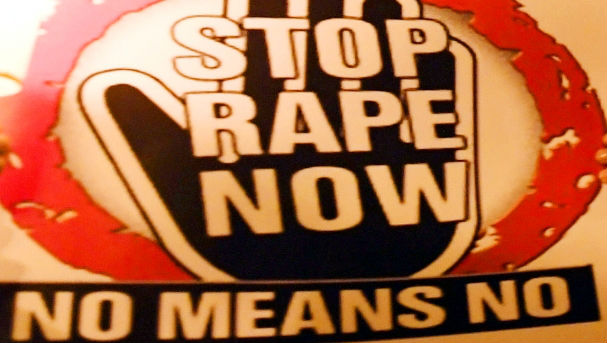 Ahmedabad, January 10: Locals of a village in Gujarat carried out a protest seeking justice for rape victim who was gang-raped and hanged earlier this month. Reports inform that the tragic incident took place in Gujarat’s Modasa on January 5. According to a report by The Hindu, the 19-year-old dalit woman was allegedly kidnapped, gangraped and murdered before her body was hanged from a tree to make it look like a suicide. Soon after, social media erupted with tweets seeking justice for the victim. This comes days after the Delhi court issued death warrants against all four convicts in the 2012 Nirbhaya gang-rape and murder case. The four convicts will be hanged on January 22.

The report stated that a panel of doctors at the Ahmedabad civil hospital on Wednesday conducted the postmortem. Hundreds of locals have been sitting on a protest at the Ahmedabad civil hospital demanding arrest of the culprits and suspension of the police officer on duty. Giving details about the case, the report stated that the victim had gone missing on December 31 and her body was found on January 5. 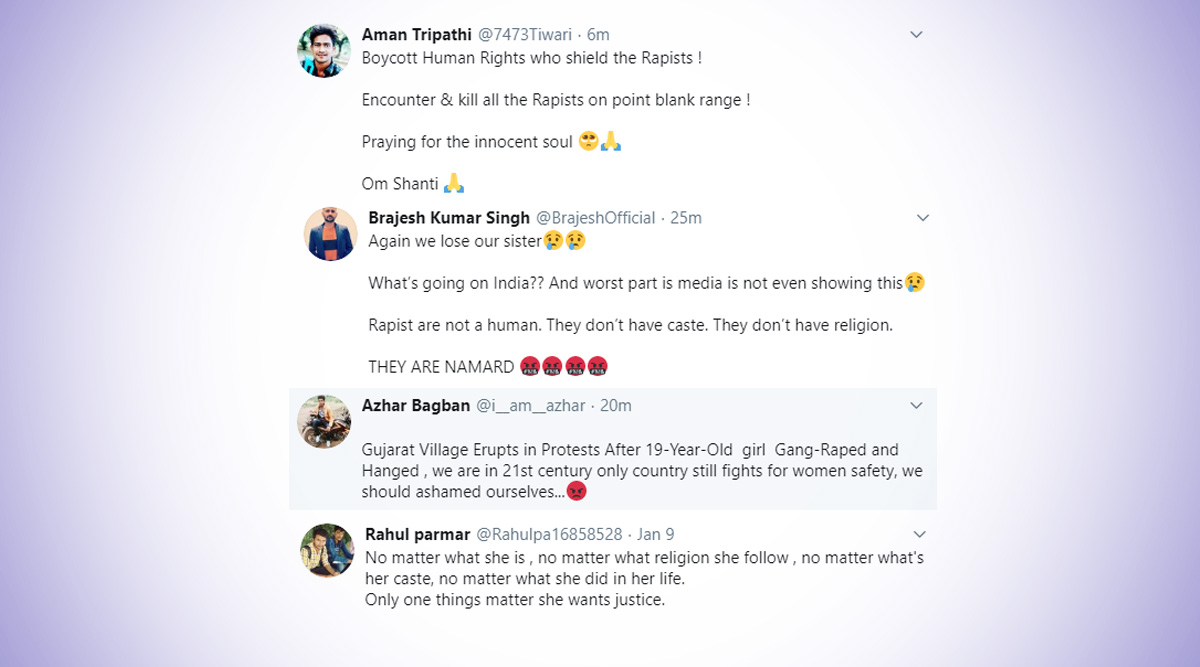 The family members refused to accept the body saying she was murdered and did not commit suicide. After an FIR was lodged, the family agreed to claim the body, which was sent for postmortem at the Ahmedabad civil hospital. The report added that the case was registered under various provisions and Sections of the Indian Penal Code and the Scheduled Caste and Scheduled Tribe (Prevention of Atrocities) Act after protest by thousands of Dalits in front of the local police station.