Gujarat Man Threatens to Kick His Wife And Children Out of Home, Court Bans His Entry 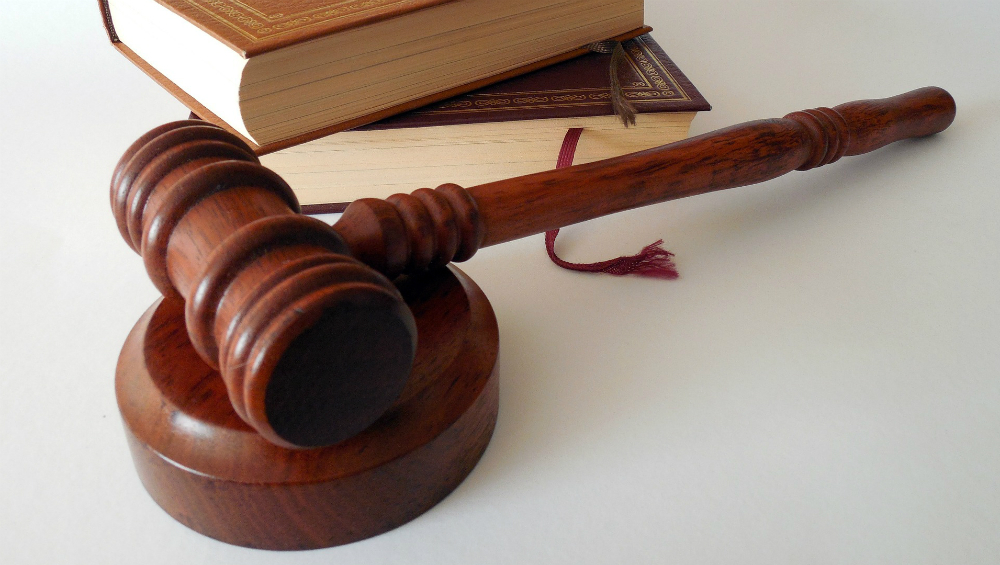 Gujarat, February 19: A metropolitan court in the city has ordered a man to stay away from his own home from where he allegedly wanted to kick out his wife and repeatedly threatened to oust her. According to a Times of India report, the Court ordered Anil Patani not to enter his own home in which his wife Rashmi and his three children lived.

The wife levied extra marital charges on her husband and infact things were good between the duo for the first 15 years and then they turned acrimonious and he constantly threatened to kick them out of the house. The husband, on the other hand, denied charges of any extramarital relationship and said his wife used to torture him and beat his mother frequently. Triple Talaq in Chhattisgarh: Woman Harassed, Given Instant Divorce by Husband for Seeking Maintenance From Him.

The Court, however, accepted the wife's charge of her husband's extra-marital relationship. It further said that the man tried to hide his income so that he didn't have to pay maintenance. Talking about her claim for maintenance he said that his wife and three children earn a decent living. The Court further rejected the man's claim that he was a casual labourer and ordered him to pay Rs 4,000 monthly to his wife and children.