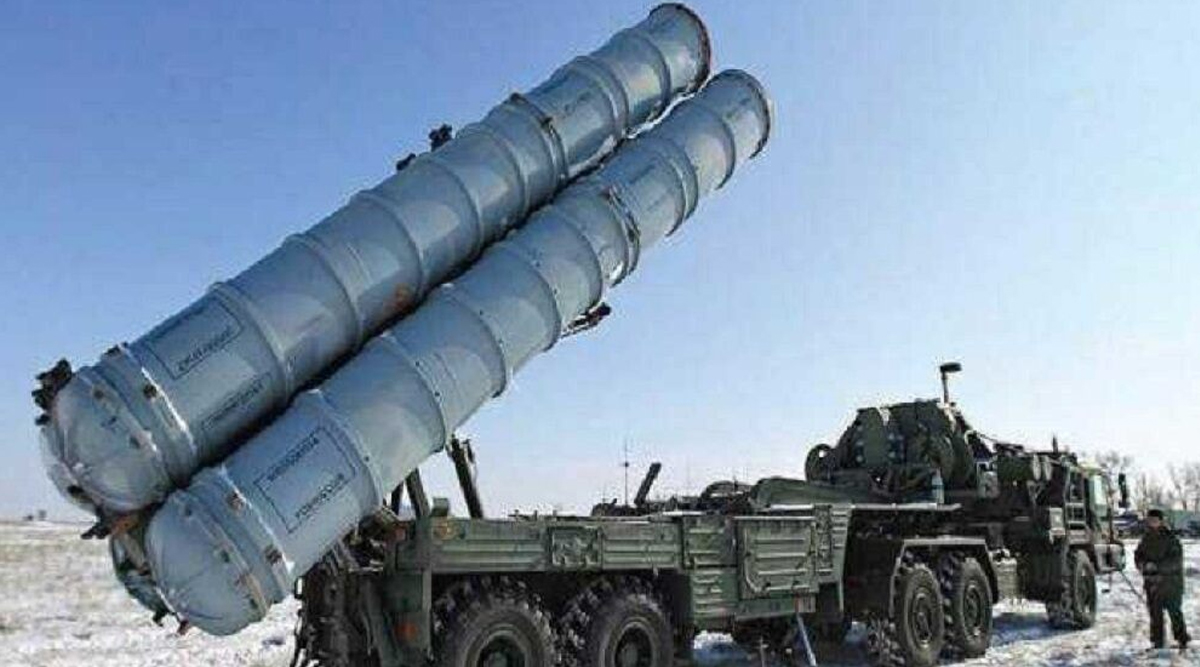 New Delhi, February 17: Defence deals between Indian and Russia are likely to cross USD 16 billion by 2025 after the two countries signed 14 memorandums of understanding (MoUs) during the recent DefExpo 2020 in Lucknow. Development and production of land, air and naval systems were covered under the memorandums signed during the DefExpo 2020. Development of hi-tech civilian products was also part of the pacts. The Russian Embassy said that both sides are committed to their timely and successful implementation of defence deals, including the supply of the S-400 air defence systems and Kalashnikov AK-203 machine guns.

As per a report published in Hindustan Times, India made the first payment of $850 million last year for the USD five billion deal for five S-400 systems. The payment was made through a special mechanism to US sanctions under the Countering America’s Adversaries Through Sanctions Act (CAATSA). India's S-400 Deal With Russia Puts 'Serious Implications' on Defence Ties, Warns US.

The Russian embassy in a statement said that Russia’s state-run Rosoboronexport signed deals with the Defence Research and Development Organisation (DRDO), Hindustan Aeronautics Limited (HAL) and the Bharat Heavy Electricals Limited (BHEL) for advanced pyrotechnic ignition systems, the export of spares and services to friendly countries and land systems respectively.

According to the report, a separate MoU was also signed by Russian Helicopters and Indo-Russian Helicopters Ltd for the manufacturing of Kamov Ka-226 helicopter components. India is also planning to buy 200 Ka-226 helicopters. Russia was the largest exhibitor in the DefExpo 2020. Moscow continues to be the biggest supplier of defence equipment to India as Moscow reportedly fulfilled 58 percent of the country’s military requirement in 2014–18.