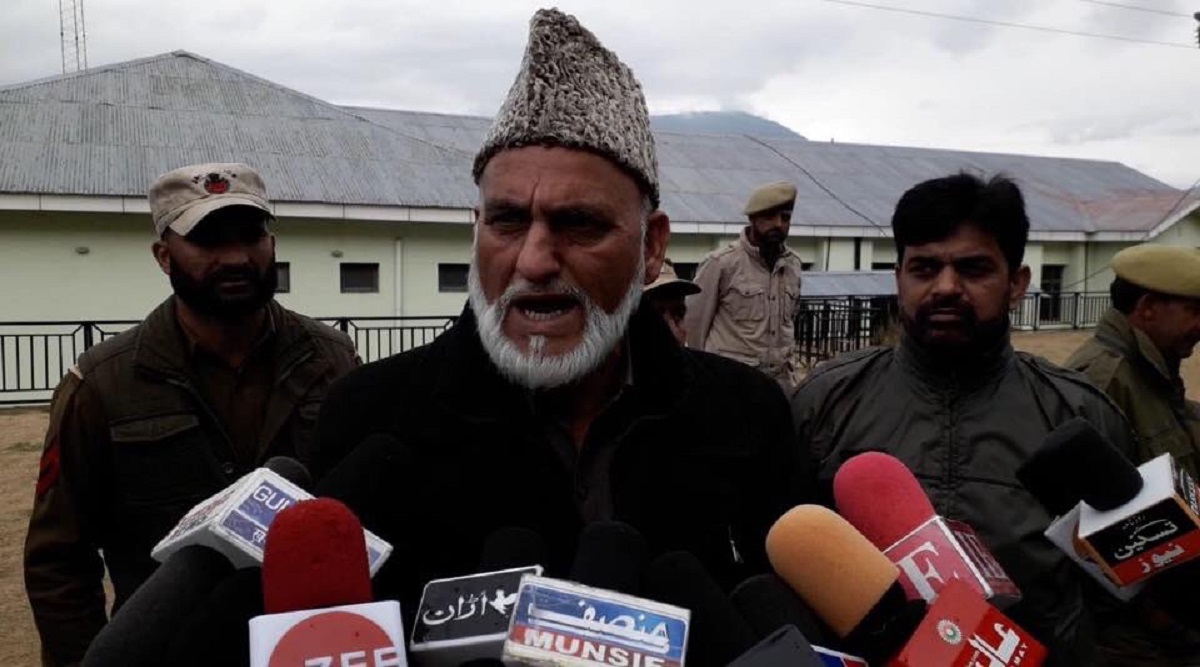 Saroori's brother Shafi Saroori was booked by the J&K police in October last year, after a preliminary probe hinted at his links with the Hizbul Mujahideen unit operating in Kishtwar district. The police had accused Shafi of allowing the militants to use their ancestral home in Kishtwar for militant-related activities.

Shafi, a former sarpanch, had dismissed the allegations levelled against his family. He had called it a ploy to defame them and restrict their political activities. The investigators, however, claimed to have gathered incrementing links between the Hizbul militants and the accused.

Kishtwar, which lies at the intersection of Jammu region and Kashmir Valley, was among the worst affected when militancy was at its peak in the 1990s. The situation improved in the district to an extent where it was declared "terrorism-free" nearly a decade ago.

After the abrogation of Article 370, however, militancy was partially revived in Kishtwar with the insurgents murdering a Bharatiya Janata Party (BJP) leader and a senior Rashtriya Swayamsevak Sangh (RSS) functionary.

The security forces launched a counter-insurgency operation over the past couple of months, leading to neutralisation of three "hardcore militants" including Osama, considered as the brainchild behind the revival of insurgency movement in Kishtwar. In the crackdown launched by the forces, nearly 41 suspicious elements were rounded up, said J&K DGP Dilbag Singh.