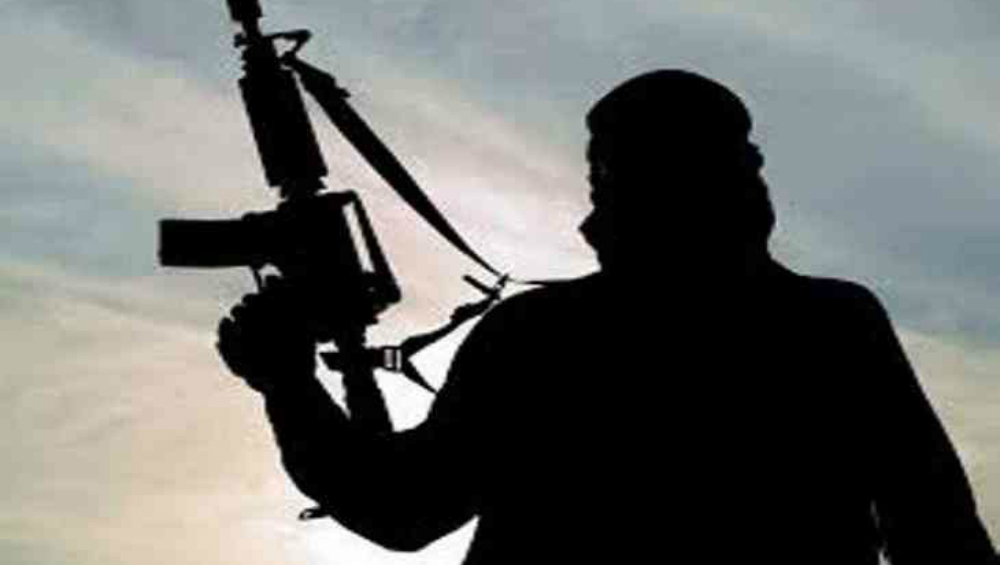 Srinagar, February 9: A civilian was shot dead by suspected militants in Jammu & Kashmir's Pulwama district, reports said on Sunday evening. The identity of the deceased was yet to be confirmed by the time the preliminary reports had emerged. The attackers were said to be armed insurgents operating in South Kashmir region. Doda Encounter: Hizbul Mujahideen District Commander Harun Hafaz Killed by Indian Army.

According to news agency ANI, the murder of the civilian by the militants was carried out in Tral region of Pulwama. The area is one of the final remaining pockets in the Valley where militant activities are recurring. A spree of counter-militancy operations were also carried out in the region last month to eliminate top commanders of the Hizbul Mujahideen.

The affiliations of the suspected militants, who were involved in the alleged murder of the civilian, was yet to be reported. The South Kashmir region witnesses insurgent activities primarily from three armed secessionist groups - the Hizbul Mujahideen, the Lashkar-e-Taiba and the Jaish-e-Mohammed.

The Hizbul, which is considered to attract most among the homegrown radicalised youth, is on the verge of "complete wipeout", said J&K Director General of Police (DGP) Dilbagh Singh. The top police official had further claimed that the abrogation of Article 370 has shrunk the operating space for the militant groups in the Valley.