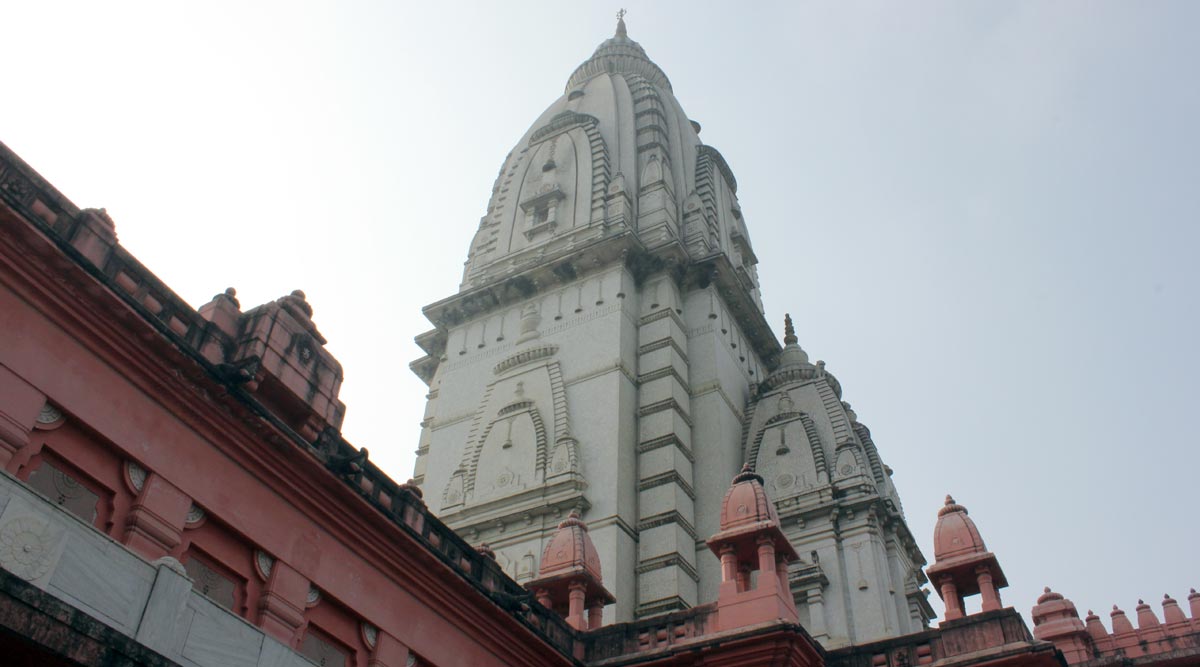 Varanasi, January 13: The administration of the famous Kashi Vishwanath Temple in Varanasi has imposed a dress code for devotees entering the sanctum sanctorum. The administration has made Dhoti-Kurta mandatory for male devotees and Saree for female devotees who want to touch the Jyotirlinga (called sparsh darshan) in the sanctum sanctorum of the Kashi Vishwanath Temple. Indrakeeladri Temple Issues Diktat on 'Dress Code' For Devotees, Bans Sleeveless Tops and Shorts.

Devotees wearing pants, shirts and jeans won't be allowed to enter the sanctum sanctorum, the administration has decided. They will only be able to worship the deity from a distance. The administration took the decision after a meeting with Kashi Vidvat Parishad (the oldest and most recognised body of city’s Sanskrit Scholars and Vedic experts) on Sunday evening. Mahabaleshwar Temple Dress Code: Only Men in Dhoti, Women in Salwar, Saree Can Enter the Gokarna Temple.

During the meeting, which was chaired by Uttar Pradesh Tourism and Dharmarth Karya Minister Dr Neelkanth Tiwari, Professor Ramchandra Pandey suggested that there should be a dress code for doing sparsh darshan. After discussion, Dhoti-Kurta was fixed as attire for the male devotees and Saree for the female devotees willing to do sparsh darshan.

“The new dress code for the devotees want to do sparsh darshan will be effective very soon. Temple administration has been asked to ensure it as early as it is possible. A dress code will also be decided for the archaks in order that they could be identified in the crowd,” Tiwari was quoted by Hindustan Times as saying.