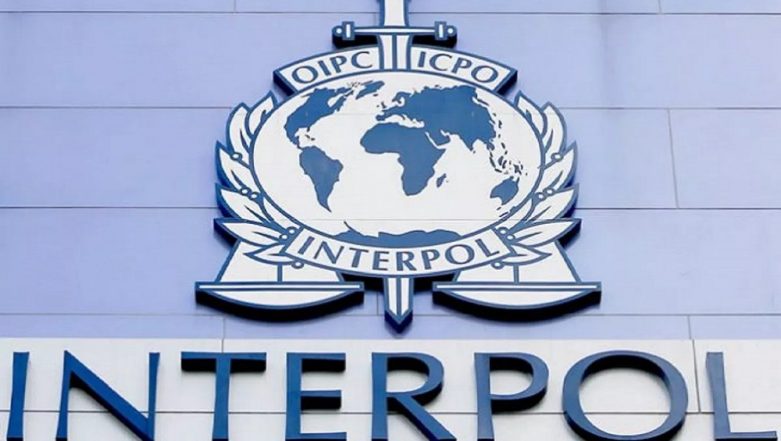 Thiruvananthapuram, July 9: Even as Kerala Police is extensively searching to trace the German woman tourist who went missing from the state in March, Interpol, on the request Kerala Police, has issued a 'yellow notice', it was announced here on Tuesday. State Police chief Loknath Behra told the media about the Interpol issuing a 'yellow notice' but did not give more details. "We are in touch with the Centre and also with others. We may get something very quickly," he added.

According to the police, the German Consulate had informed the state police chief of the 31-year-old missing woman, Liza Weisse, after her mother in Germany approached them saying there is no word from her. Egypt Asks Interpol to Trace 3000-Years-Old Tutankhamun Mask Over Ownership Documents.

Weisse had arrived at the airport here on March 7, and according to her disclosure in the arrival form, she was to head to the ashram of 'hugging saint' Amrithananda Mayi near Kollam, about 80 km from here.

But the police probe revealed that she did not arrive there and was last seen leaving the airport on a two-wheeler. Her friend Mohammed Ali, a British passport holder, was with her but he departed from Cochin Airport on March 15. Police said that Weisse has not left India through any airport and is probably in Nepal.