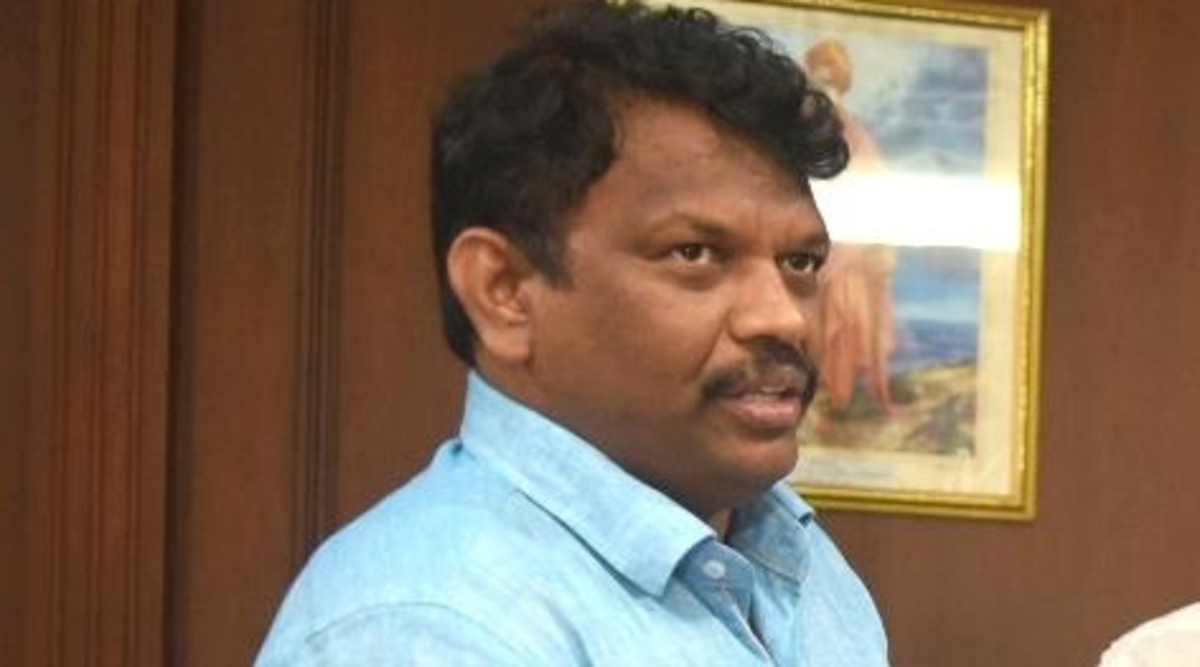 "You do not think it (accepting bets) is employment? They (matka agents) feed their families by accepting bets. If they are doing it illegally, let them do it openly and legally. It will also help in tax and Goods and Services Tax collection," Lobo told said.

'Matka' is an illegal form of gambling that has gained immense popularity in Mumbai and Konkan region since the 1960s. It functions six days a week, virtually like a lottery, where lucky numbers are generated thrice everyday.

Its popularity stems from the fact that one can also wager a bet of just Re 1.

The matka industry in Goa alone is pegged at several thousand crores and several legislators and ministers in successive state governments in the past have demanded its legalisation.

Lobo said that the nearly 20,000-odd youth, who were involved in the matka gambling syndicates operating in Goa, would get formal employment if it is legalised.