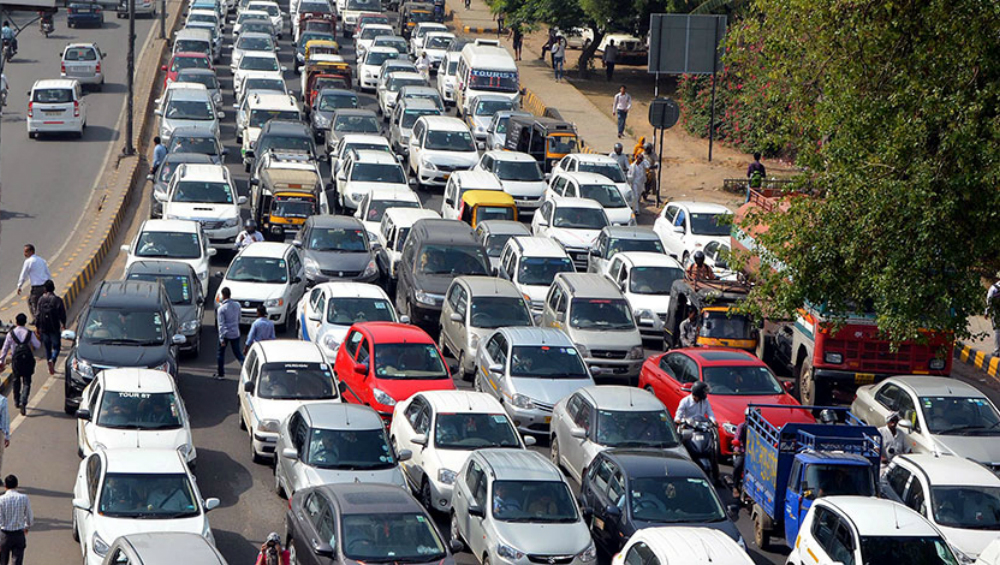 Mumbai, February 25: The toll rates on the Mumbai-Pune Expressway are set to increase from April this year and commuters will have to shell out more on this stretch. The rates for buses, cars and trucks plying on the Expressway are set to increase from April 1, 2020. According to a report by The Indian Express, the decision to hike the toll rates was taken after the Maharashtra State Road Development Corporation (MSRDC) on Monday gave the toll collecting contract to a new contractor-IRB Infrastructure Developers. The expressway starts at Kalamboli near Panvel and ends at Dehu Road near Pune.

Giving details about the new rates, the report states that the new toll rates for cars will be hiked by Rs 50 to Rs 270 from the present Rs 230. The minibuses, that will ply on the Mumbai-Pune Expressway will have to pay a toll of Rs 420 from the earlier Rs 355. For trucks and heavy axle vehicles, the toll rates will increase from Rs 493 to Rs 580. Bus drivers will have to shell out more as the rates have been increased from Rs 675 to Rs 797, while large trucks will attract a tax rates from Rs 1,165-1,555 to Rs 1,380 to Rs 1,835. FASTag Compulsory at All Toll Plazas of National Highways; Here’s How It Works and More.

The report adds that the IRB Infrastructure Developers will be paying Rs 8,262 crore to MSRDC. The new contractor will have the rights of collecting toll on the Mumbai-Pune Expressway for the next 15 years. The 93-km stretch connects the two cities-Mumbai to Pune. The Expressway is India’s first six-lane concrete, high-speed, access controlled tolled expressway.