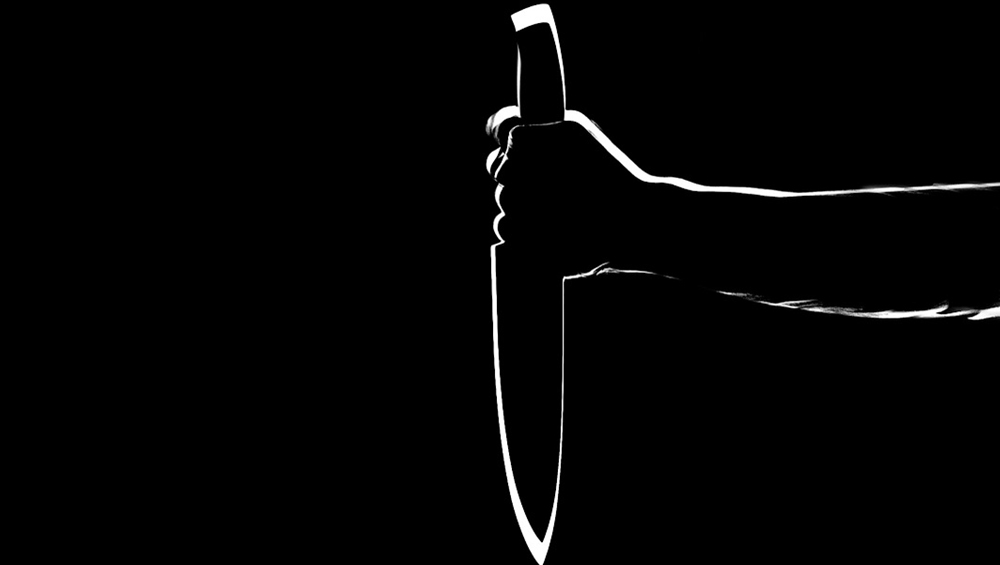 Mumbai, February 20: Police detected the murder of Zomato delivery guy who was stabbed by two men. According to a Times of India report, the accused were caught within six hours of committing the offence. One of the culprits was nabbed near Hiranandani hospital and the other was arrested from Kurla Terminus before he could escape on a long-distance train to his home.

The victim often had an argument with accused Singh about his handcart in the area. They both argued when they were drunk and Singh in a fit of rage pulled out a knife kept in his cart and stabbed the victim. Locals reportedly said that the victims and his friends would take fruits from Singh's cart and would never pay for them. Mumbai Vegetable Vendor Stabs Customer at Dadar Bhaji Market After Tiff Over Cost of Veggies.

Last year a vegetable vendor in Mumbai's Dadar area stabbed a customer on Monday after an argument over prices of veggies. The seller took the extreme step after a tiff with the customer over the cost of the vegetables. After stabbing the victim, the accused had immediately fled from the scene.