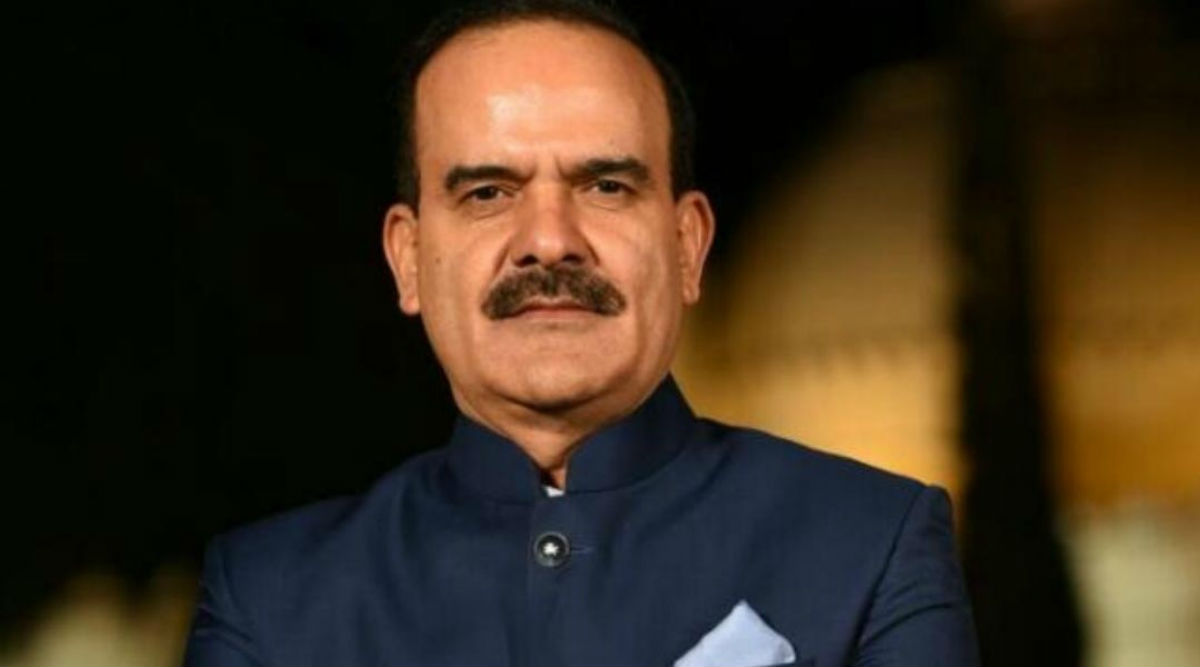 As ADG (Law and Order), Singh was in the centre of a controversy when he, along with Pune police officials, held a press conference on August 31, 2018, on the arrest of activists with alleged Maoists links. He had read out letters allegedly written by these activists at a media briefing, a move that was questioned by the Bombay High Court.

Outgoing Mumbai Police Commissioner Barve was in news recently when it came to light that a firm owned by his son and wife was given a project to digitise the city police' records. He maintained that the services were offered free of cost, and there was no possibility of any financial gain for him or his family from the project.