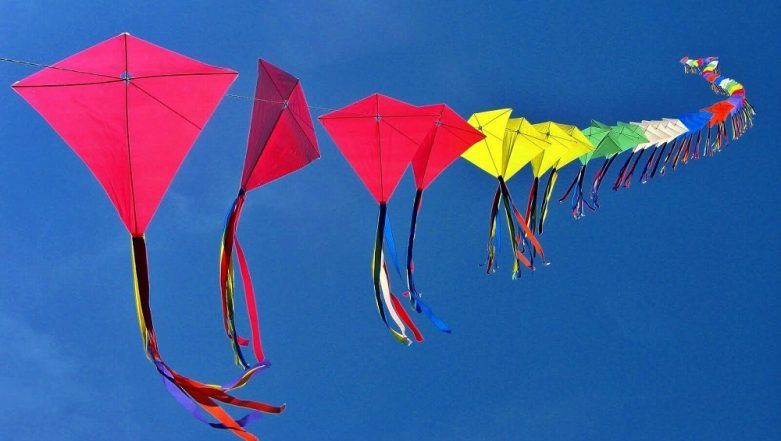 Pune, October 8: A 26-year-old doctor died after she sustained neck injuries and her throat got slit by manja (nylon string) of a kite when she was riding a two-wheeler. The woman was identified as Dr Krupali Nikam, a resident of Pimple Saudagar area in neighbouring Pimpri Chinchwad township. The incident took place when she was riding towards Bhosari vis Nashik Phata on Sunday. Pune: Hoarding Collapses on Road Near Shivaji Nagar Railway Station; 3 Killed, 9 Injured.

Inspector from Bhosari police station said, "Nikam's throat got slit due to the sharpness of manja. She fell on the road and started bleeding profusely. She was rushed to a private hospital but was declared dead by doctors."

Dr Krupali was not the first victim of the deadly manja, although nylon manja is banned by National Green Tribunal (NGT) it is still used by many people to fly kites. Previously this year, an employee from Marathi daily Sakal was also killed by nylon string on Shivaji bridge, Pune.

In July 2017, The National Green Tribunal (NGT) has banned synthetic manja and nylon manja because it posed as a serious threat to animals. According to the reports, In 2017 more than 990 birds were injured because of the deadly manja.