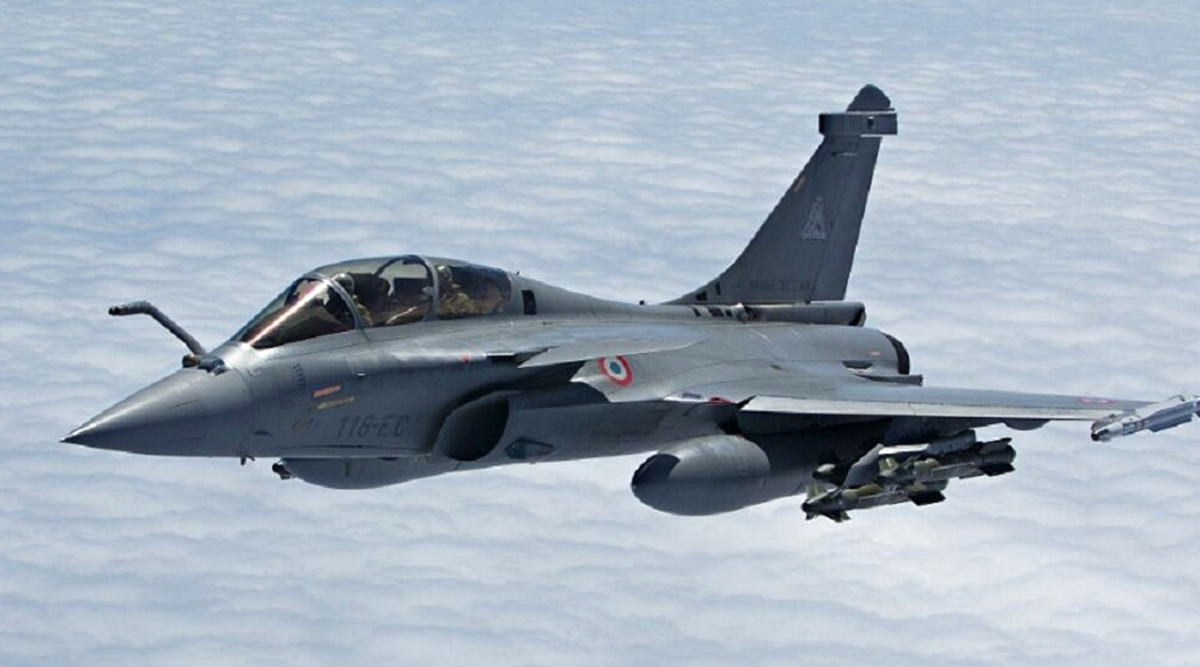 Nagpur, February 13: India has started manufacturing of parts for Rafale fighter jets. According to reports, the set of doors that cover twin engines of the fighter jets were rolled out of the manufacturing facility at Nagpur. This manufacturing plant is a joint venture of Anil Ambani’s Reliance Defence and French firm Dassault Aviation. First Rafale Jets to Be Seen in Indian Skies in May 2020, Says IAF Chief RKS Bhadauria.

Some of the spare parts manufactured at Nagpur will also be used in the 36 Fighter jets ordered by India in 2016. An official of the French defence major told ThePrint, “We are seeing India has one of the drivers of the Dassault Aviation products. Be it the Falcon business jet or now the Rafale, every product in the future will have an Indian connection.”

Last year in October, India received the first of the 36 Rafale aircraft at an event at Merignac, a suburb of the south-western French town of Bordeaux. Defence Minister Rajnath Singh took the delivery of the first aircraft. The batch of four Rafale jets will arrive in India in May this year. These Rafale jets will be part of Squadron 17. India signed a 7.87 Billion Euro deal with France government in September 2016 to procure 36 Rafale jets. Former IAF Air Chief Marshal (R) BS Dhanoa Says ‘After Rafale Aircraft Comes to India, Pakistan Won’t Come Near LoC’.

As per reports, Rafale jets will come with various India-specific modifications, including Israeli helmet-mounted displays, radar warning receivers, low band jammers, 10-hour flight data recording, infra-red search and tracking systems among others. Most importantly, these fighter jets will be in ready-to-fly condition, and at all the time 75 percent of Rafale fleet will remain operational at any given time.