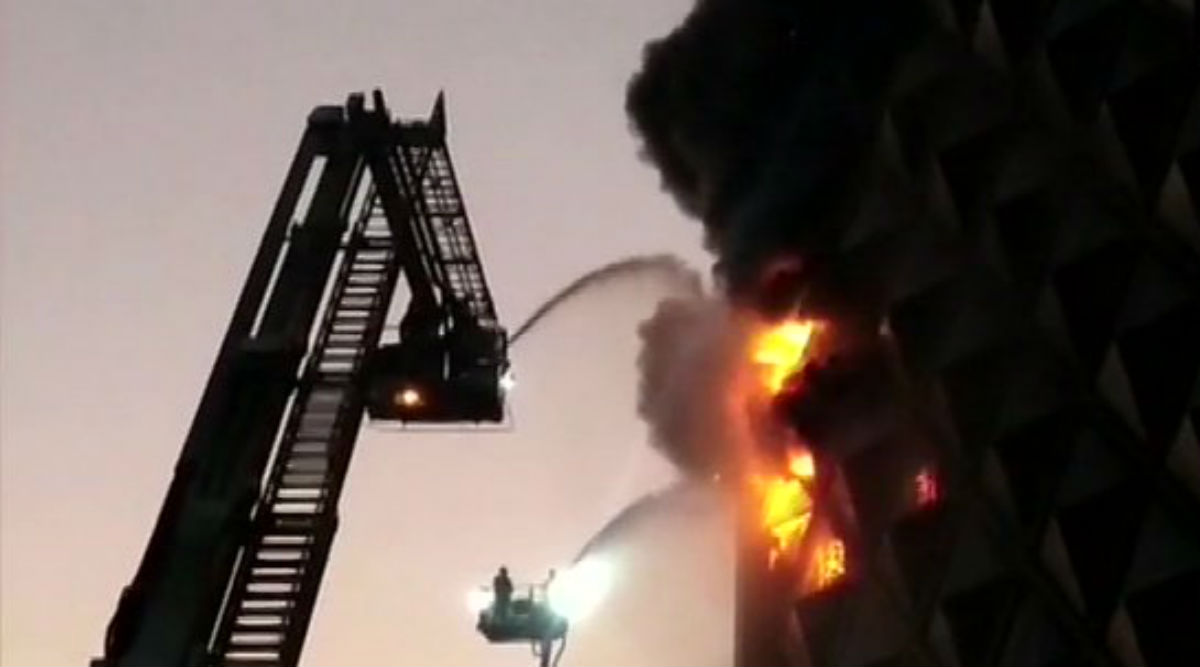 As many as 57 fire tenders were at the spot and efforts were underway to control the raging blaze. Fire tenders from Hazira industrial area have also been called in, said a report.

There were no immediate reports of casualties at the time of filing this report.  Further details about the incident were awaited.