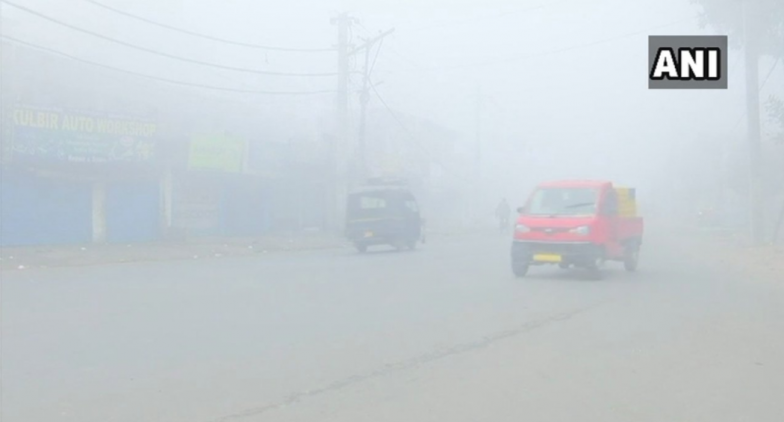 Amritsar, December 23: Cold waves swept most parts of the north Indian states such as Haryana, Punjab and Himachal Pradesh on Sunday. Several cities in these states woke up to one of its coldest mornings on December 23. According to weather reports, the mercury dipped below zero degree Celsius in Karnal as cold waves gripped the region. Dilli Ki Sardi 2018: Delhi Sees Coldest December Morning in 4 Years, Temperature Drops to 4 Degrees Celsius.

A thick blanket of fog engulfs the city of Amritsar in Punjab. pic.twitter.com/mxmRRt8DXU

Meanwhile, Delhi on Thursday woke up to its coldest morning as the temperature was dropped to 4 degrees Celsius. The Indian Meteorological Department said that the temperature is going to further fall over the coming days and the Northen part of India must be ready for even colder winter nights.