Uttarakhand: Drunk Man Shoots at 12-Year-Old Boy After Being Hit by Cricket Ball in Tehri District 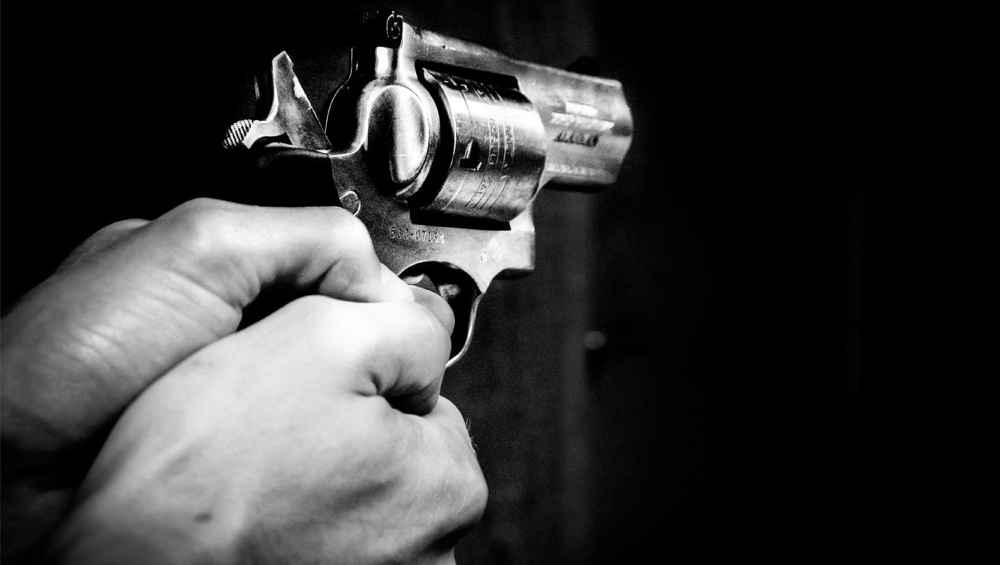 Dehradun, February 14: A man, allegedly under the influence of alcohol, fired a shot at a 12-year-old boy after being hit by a cricket ball in Uttarakhand's Tehri district, police said on Friday.

Children were playing cricket at Bheti village in the district on Thursday when the ball hit Ramlal and Bijendra Kandari who were sitting nearby. When Mahesh (12) went near them to pick up the ball, Ramlal fired at him with Kandari's country-made pistol, Ghansali police station in-charge Pradeep Singh Rawat said.

Villagers rushed the boy to a nearby community health centre from where he was referred to AIIMS, Rishikesh. He sustained a gunshot injury under his right eye. Visakhapatnam: Sailor On Board INS Shivalik Attempts Suicide by Shooting Himself With Service Revolver.

Both Ramlal and Kandari were said to be drunk when the incident took place, Rawat said, adding that the duo have been arrested. The pistol used in the crime has also been seized, the policeman added.