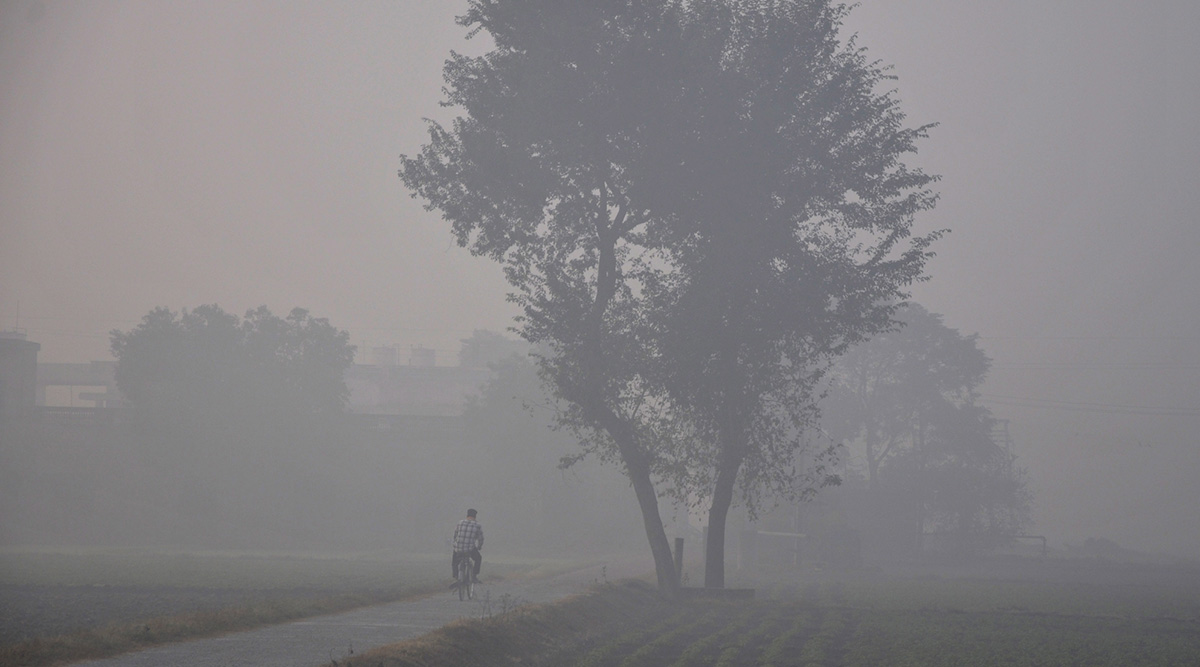 New Delhi, February 10: Isolated places over Jharkhand and Odisha are likely to witness cold wave conditions during the next 24 hours, predicted the India Meteorological Department on Monday. According to the IMD, cold wave conditions are very likely in isolated places over Jharkhand and Odisha during the next 24 hours.