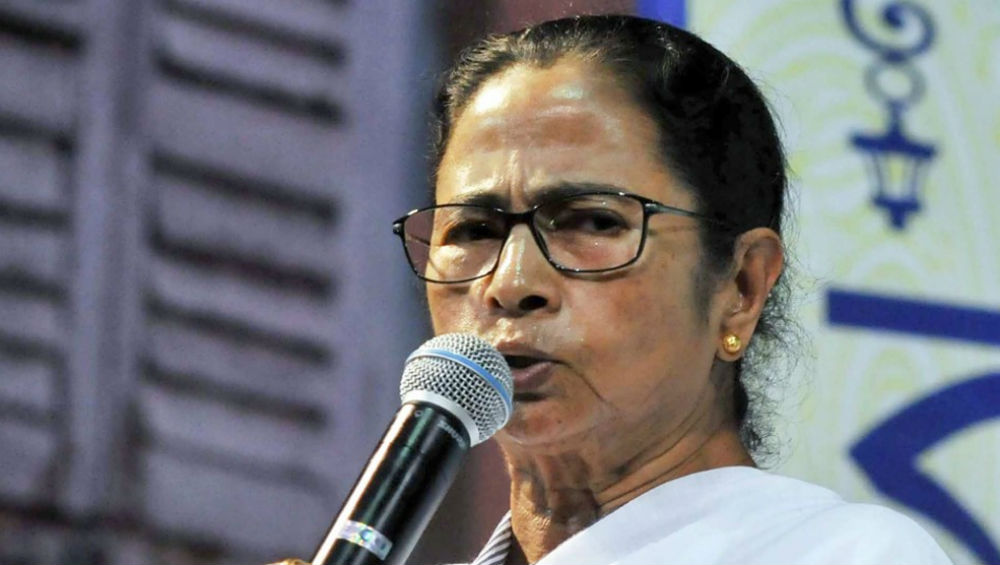 The resolution was moved by state Parliamentary Affairs Minister Partha Chatterjee at a special session of the House. Anti-CAA Resolution Drafted by Over 150 European Union Lawmakers, Predict Indian Law May 'Create Largest Statelessness Crisis in The World'.

The Left and Congress members are backing the resolution, though they have expressed their dismay at the state government not allowing them to move a resolution against the controversial Citizenship Amendment Act (CAA) earlier this month. The BJP is opposing the resolution.

On January 20, Chief Minister Mamata Banerjee announced that a resolution against the CAA would be passed in the Assembly. CAA, NRC Cover Up For Escaping Questions on Unemployment, Finds India Today's Mood of the Nation Poll.

Banerjee and her Trinamool Congress have been at the forefront of the widespread protests against the legislation in the state, which also saw violence and vandalism after the law was passed last month.