Assembly Election Results 2019: Haryana Delivers Fractured Mandate, All Eyes on Who Will be Next Chief Minister as Dushyant Chautala Plays Kingmaker 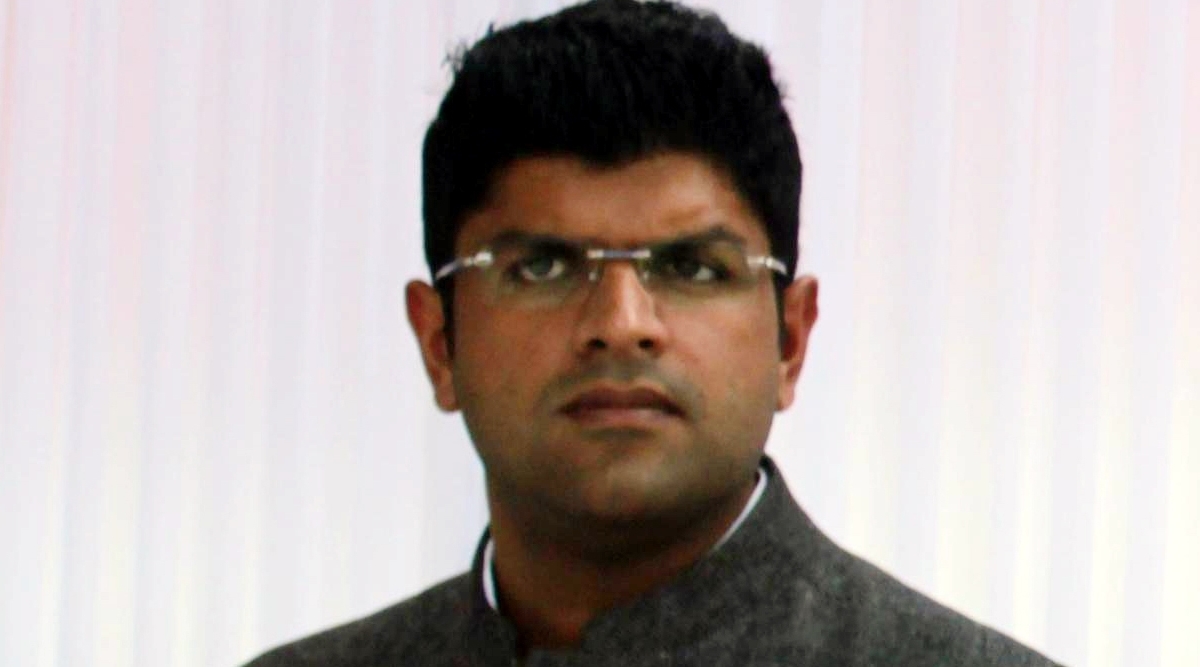 New Delhi, October 24: An election that was meant to be a BJP sweep turned out to be a neck to neck contest - that is the Haryana polls results for you. In this highly fluid situation where the JJP wants to be the king rather than the kingmaker and a Hooda-led Congress sprang a surprise, can the BJP still manage to make it to power and if yes, who will be its Chief Minister?

The Jannayak Janata Party (JJP) has already made it abundantly clear that whoever will make its leader Dushyant Chautala the Chief Minister, the party will support them. While, neither the Congress nor the BJP has made their efforts official, both parties have reached out to it. Catch Haryana Assembly Election Results 2019 Live News Updates.

Scenario 1: The BJP can offer the Deputy Chief Minister's post to Dushyant Chautala while keeping Manohar Lal Khattar the CM. While this will be more than a sweet deal for the BJP, it will mean a political suicide for Chautala junior whose entire politics is based on Jats. Serving as deputy to Khattar will anger his core vote base of Jats and leave his political capital in shambles. Dushyant Chautala Memes Take Over Twitter as Haryana Assembly Elections Results 2019 Shows JJP Emerge as 'Kingmaker'.

Without naming any party, BJP's national IT Cell chief Amit Malviya told IANS that the party is reaching out to other parties to form government in Haryana.

Scenario 2: BJP can garner support of the 'others' which refers to Independents. BJP sources confirmed to IANS that the party is in touch with at least 7 Independents so far. "If numbers can be managed, Khattar is coming back for a second term. Don't rule us out as yet," said a central BJP leader requesting anonymity.

In fact, one of the independents is Gopal Goyal Kanda, in whose support singer Sapna Chowdhury recently released a video. Her proximity to the BJP is well known. The BJP is likely to use her to approach many independents.

Scenario 3: This is a very unlikely and improbable scenario, but nothing can be off the card in politics. In this scenario, BJP can make Dushyant Chautala the Chief Minister and allow him to lead a government whose main party - the BJP - fought the election on a not so subtle anti-Jat consolidation. While it suits Chautala junior whose stature will only increase in the Jat land, the BJP, which came to power in 2014 on a rainbow coalition of castes who belong to the non-Jat segment of the society, will fan acute mistrust among its voters.

In this election, at least half a dozen sitting ministers of the Khattar government have been defeated. Even big faces like Yogeshwar Dutt or Babita Phogat also tasted defeat. The only face for CM the BJP is left with is Khattar. It's either Khattar or Dushyant Chautala - a non Jat or a Jat.

But given the fluid nature in Haryana, the BJP may explore out the third option. But that seems to be little difficult for the saffron party, given the situation it is in and faced with a Congress that has actively reached out to the JJP.